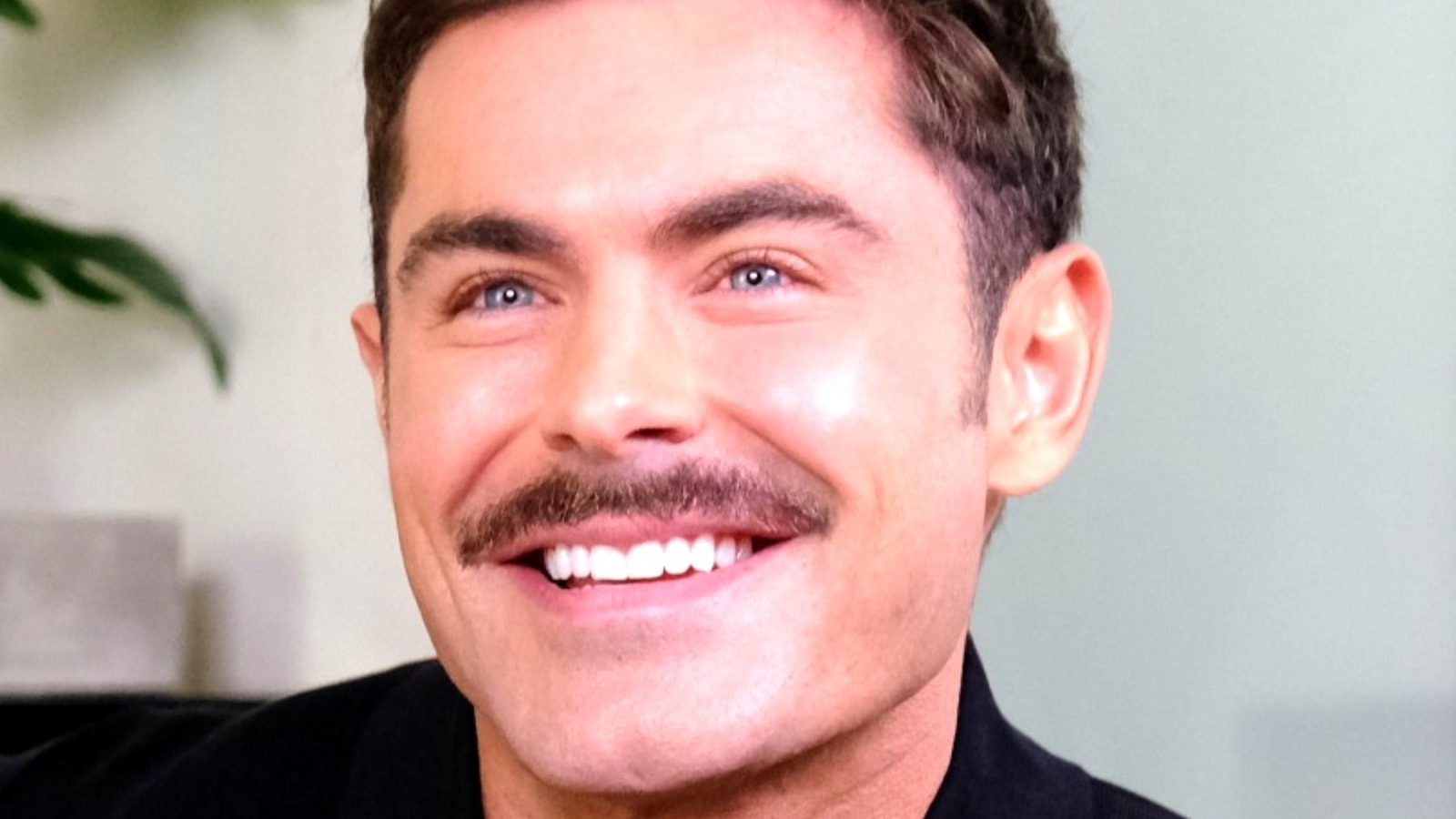 E! News recently posted a video clip on Instagram of Zac Efron saying he would be interested in appearing in a reboot of the “High School Musical” series during a promotional interview for his new movie, “Firestarter.” When asked about returning to the franchise that turned him into a star, he told E! News, “Of course, of course. I mean, to have an opportunity in any form to go back and work with that team would be so amazing. My heart is still there. That would be incredible. I hope it happens.”

Though Efron claims enthusiasm for playing Troy Bolton again, there does not appear to be any movement to reboot the series on Disney’s part. In 2016, Variety reported that Disney had started casting for a “High School Musical 4” project, which reportedly promised to continue the first three movies’ storyline while also introducing characters from a rival high school. It does not appear that the project ever made it off the ground.