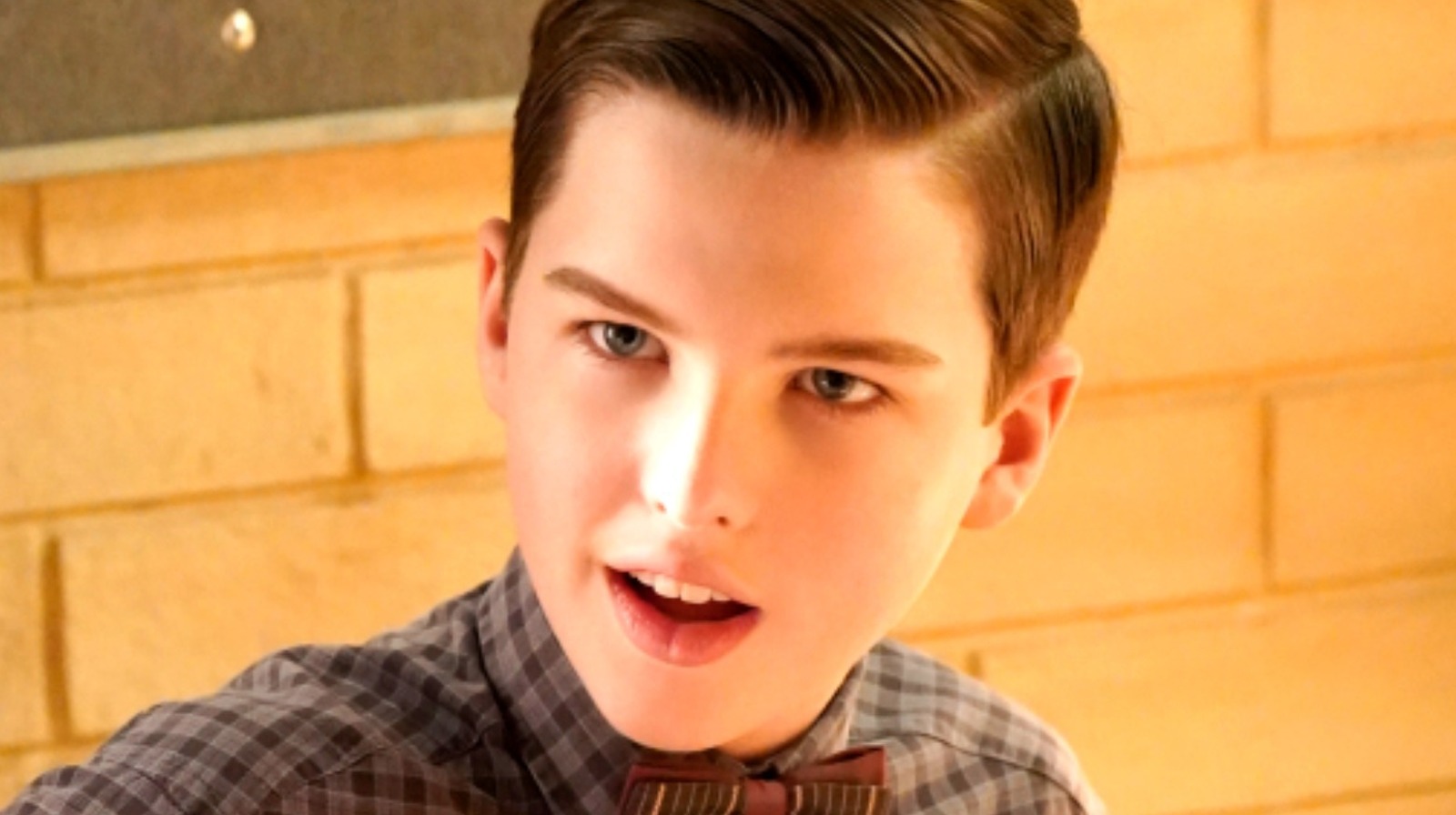 While “Young Sheldon” hasn’t always been consistent in matching up with “The Big Bang Theory,” it does have its moments. One such moment occurred in Season 1, Episode 15 (“Dolomite, Apple Slices, and a Mystery Woman”), when “The Big Bang Theory” fans finally got an answer to adult Sheldon’s hatred of geology. We meet Libby (Anjelika Washington), an eleventh grader who Sheldon (Iain Armitage) invites to have lunch with him and Tam (Ryan Phuong). She introduces the two to geology, and it quickly becomes obvious that minerals are her passion. As Sheldon becomes more interested in geology, he also becomes more infatuated with Libby.

When an opportunity comes up to see a space shuttle movie at the Museum of Natural Science with Libby and Tam, Sheldon’s mom, Mary (Zoe Perry), is persuaded to meet Libby to decide if she can drive Sheldon to Houston for the film. The conversation is going well until Libby tells Mary, “I’ve been babysitting kids for years.” This makes Sheldon realize that, while he thought they were friends, she thinks of him as a child. He suddenly makes an excuse that he doesn’t feel well and insists that he can’t go to the movie. Instead, Sheldon goes to his room to cry.

The episode ends with Sheldon telling Tam that he’s decided geology isn’t a real science. He says geology is more of a hobby, just before a voiceover from adult Sheldon takes it a step further. Adult Sheldon says, “As you can see, sometimes a person can be both incredibly intelligent and full of baloney.” After Sheldon’s many years of vocal disdain for geology, it’s certainly nice to finally have some understanding of his deep-seated hatred.