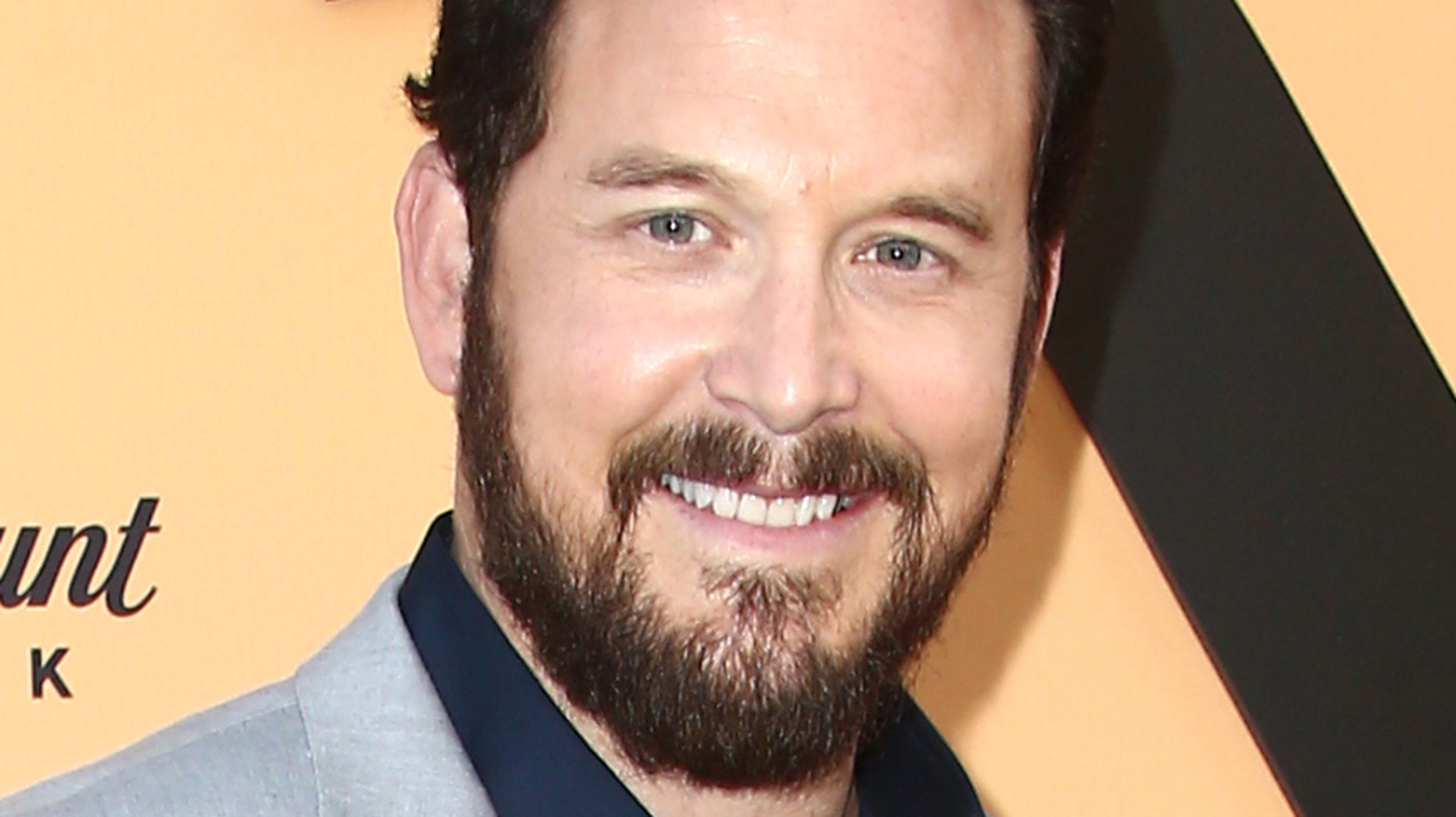 In August of 2019, Taylor Sheridan sat down with Deadline for an interview about all things “Yellowstone.” During the chat, he touched on what he wanted out of the Rip Wheeler character and revealed that, in his mind, Cole Hauser was the only person for the job. “He didn’t audition. I wanted him from day one. There were some things he had done that I saw, where there was an intensity and a clarity of what that character wanted,” Sheridan said, explaining that Hauser’s ability to play no-nonsense characters drew him in.

Continuing on, Sheridan notes that Hauser’s performances in the likes of 2000’s “Pitch Black” and 2003’s “Tears of the Sun” stand out to him as especially important. Hauser’s expressions of loyalty and duty in such projects alerted the “Yellowstone” co-creator to how well he could do as Rip Wheeler on his show. “There’s a Midwestern ruggedness to him where you immediately identify that this is someone you don’t want to mess with. And with Rip, that needs to be clear from the outset,” Sheridan concludes.

“Yellowstone” has become a TV staple in the past few years, and Cole Hauser’s work as Rip Wheeler is a big part of that success. One can only hope that we’ll get to see a lot more out of him in Season 5 and beyond.