Home
»
Movies
»
Will There Ever Be An Eat Pray Love 2? 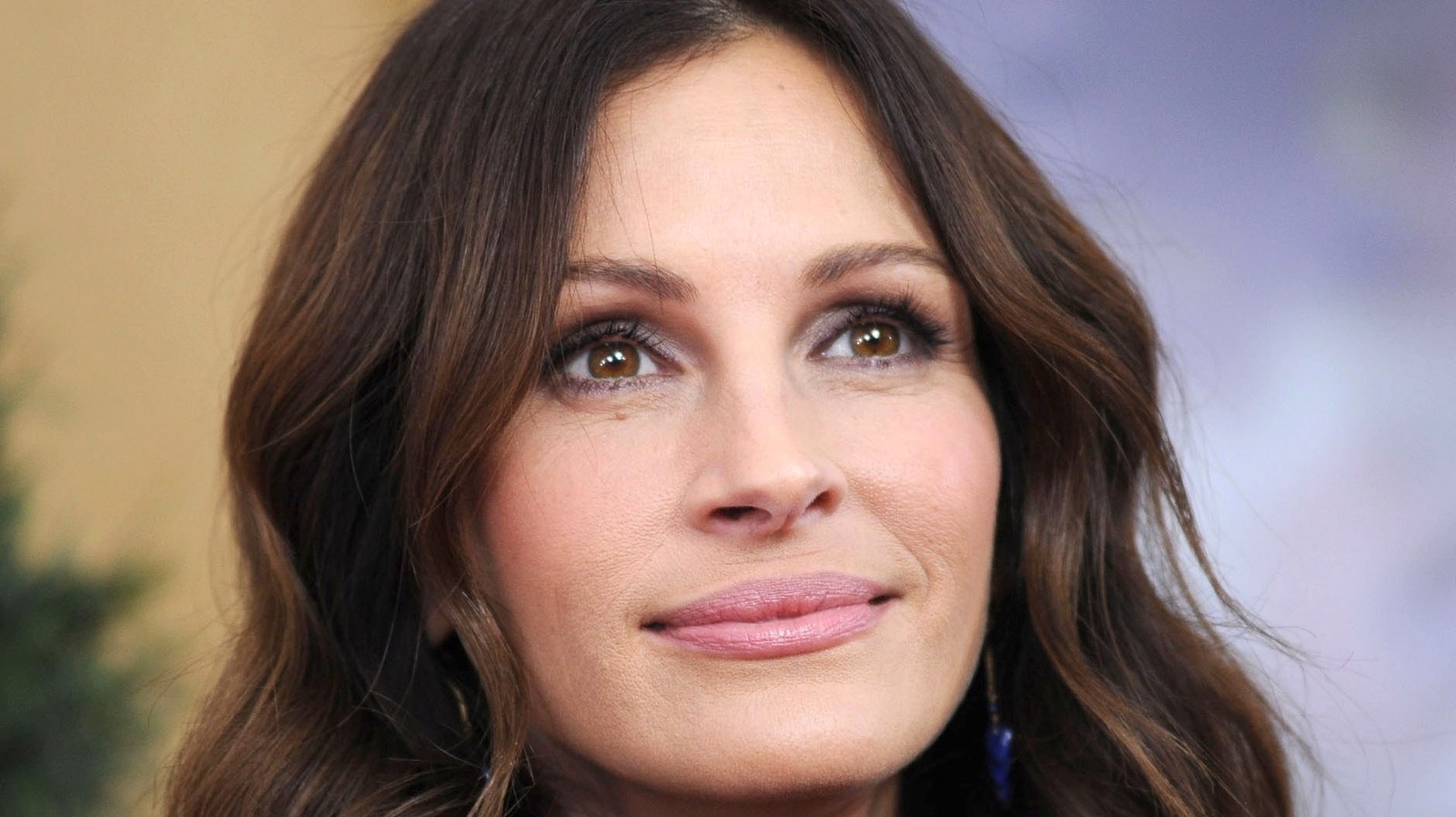 After the success of her memoir, Elizabeth Gilbert once again tapped into her personal life to create a follow up. In 2010, the author penned “Committed: A Skeptic Makes Peace with Marriage,” a direct sequel to “Eat, Pray, Love.” In “Committed,” Gilbert detailed how she and Felipe found solace with one another and due to legal circumstances were forced to get married so they could live together in the United States.

However, after the memoir was released, Felipe and Elizabeth divorced (via Daily Mail). “Committed” was successful in its own right but certainly doesn’t hold the same cultural weight that “Eat, Pray, Love” established when it first debuted. Like its predecessor, “Committed” was well-received, though some weren’t enthusiastic to see the author write a rumination on marriage, especially after penning a memoir that showcased the importance of self-love and independence (via The Guardian).

Ryan Murphy, Julia Roberts, and Columbia Pictures have kept mum on a cinematic continuation of “Eat Pray Love.” Why? It’s possible that the moment has passed. In recent years, critics have called out Gilbert’s attempts at profiting off of other cultures, with Emma Specter of Vogue writing (right before watching the movie’s India segment), “I am literally terrified about how much cultural appropriation is about to happen on my TV screen.” Of course, reboots and sequels are a dime a dozen these days, so perhaps we’ll see Roberts and Bardem once again step into the role as lovers (albeit, with a doomed ending).