Home
»
Movies
»
Will Outriders Ever Release For The Nintendo Switch? 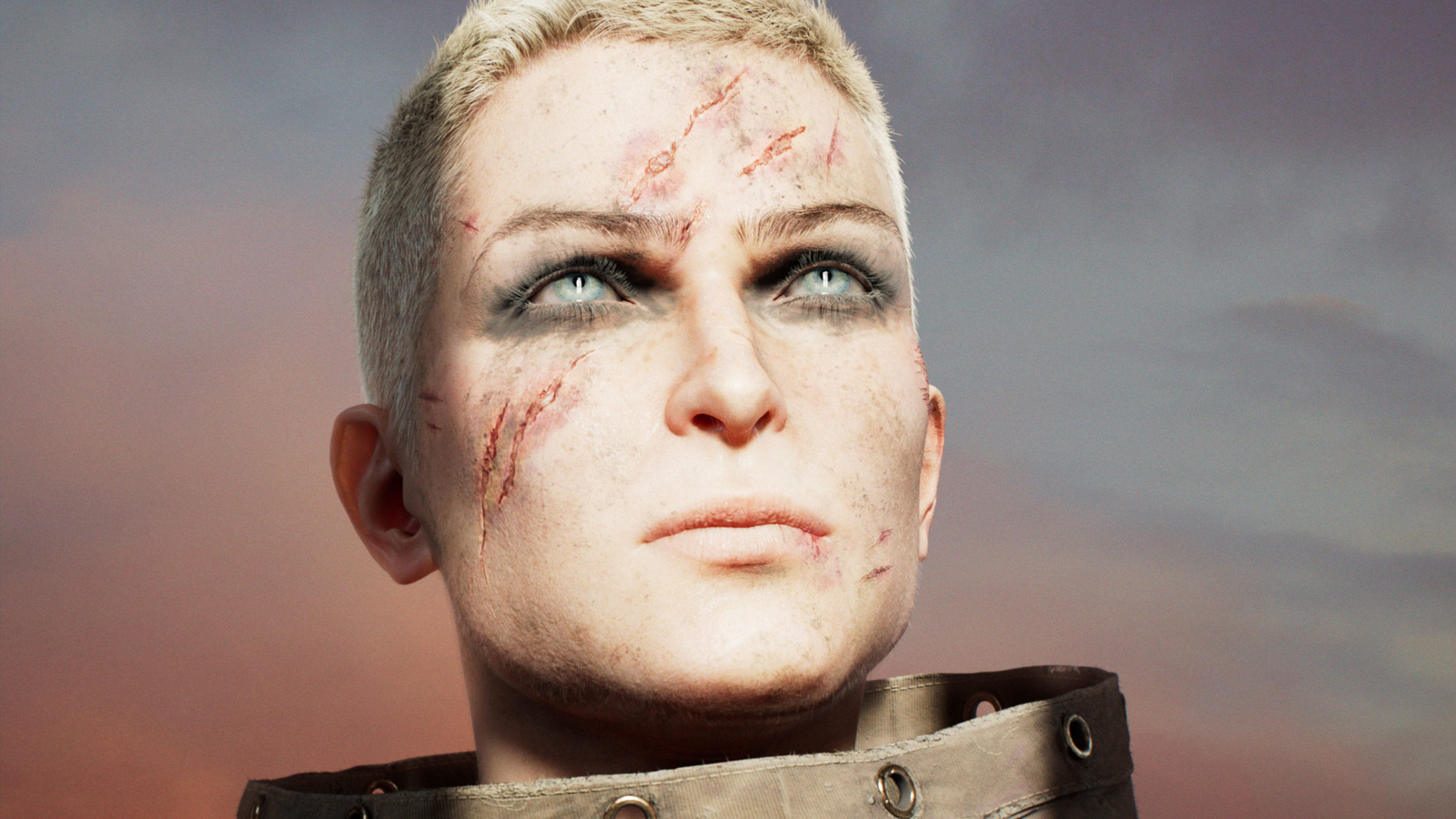 At first, the answer seems obvious: with an install size of 100GB (per its Steam store page), “Outriders” joins a plethora of other online games that are simply too big for the Switch. The diminutive console only has 32GB of internal storage (64GB with the OLED edition). Despite having proven itself as a major console, the Switch is still a handheld machine; it would be unreasonable to expect it to run current-gen, spec-heavy online games like “Outriders” or “Destiny 2” at a whim.

At least it would be, if not for the power of real-time streaming. In February 2022, Business Insider reported that the Google Stadia team has been demoted within the company, and its resources in cloud gaming will be dedicated to supporting other projects (per The Verge). Bungie is purportedly one of the companies interested in exploring Google Stream’s capabilities — which, as The Verge reporter Tom Warren pointed out, could mean the possibility of bringing “Destiny 2” to the Nintendo Switch is now non-zero, despite the game’s 105GB install size.

Sounds familiar, right? While it’s not a guarantee that Square Enix will dip into cloud gaming as well, it’s hard to imagine that “Outriders” wouldn’t follow “Destiny 2” into a potential Switch port given their similarities in size, requirements, gameplay, and genre. All that’s left is to wait and see if the publisher is willing to explore streaming options — if they’re not too busy getting deep into NFTs, of course.