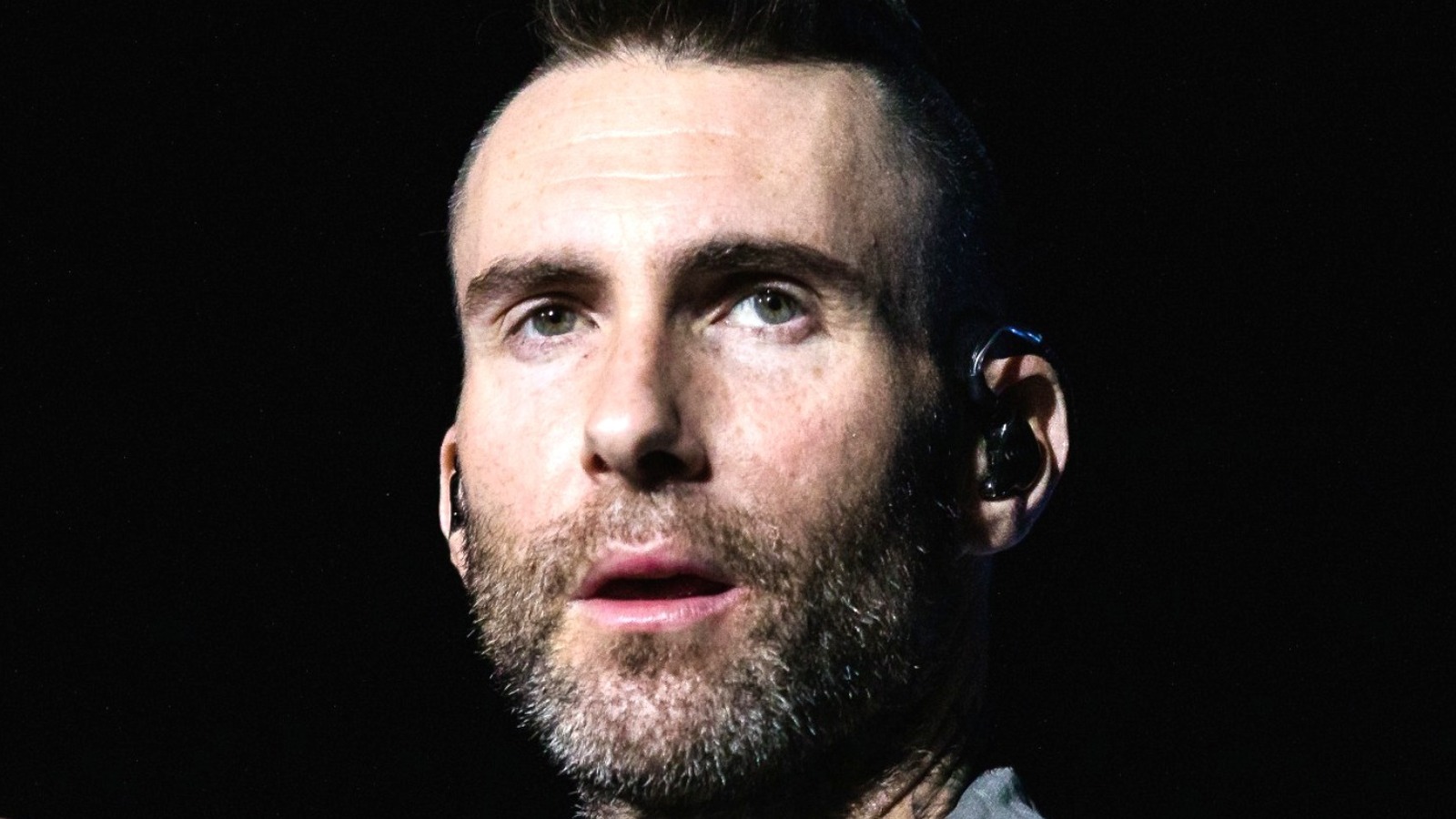 “The Voice” has a history of coaches coming and going, but Adam Levine was a classic. A coach since Season 1, the musician could always be depended on to fill a seat in the red chair. But 16 seasons is a long time to commit to anything, and Levine had bigger things on the horizon. After his departure, the pop star opened up about the decision on “The Ellen DeGeneres Show.” He admitted that working on the reality show was a lot of hard work and being able to devote time to his family was the right move.

“I was constantly working for so many years. Very lucky, very fortunate, very blessed and all that,” said Levine. “Just to be able to stop in this moment to spend time with my new young family and just have the greatest time ever. Now I’m just, like, a stay-at-home dad. I just stay home and do very little.” And currently, there seems to be no ill will in regard to Levine’s relationship with “The Voice,” so much so that he even made a reappearance on the show in Season 20. Though he did not return in his former capacity as a coach, he appeared in the season finale to perform “Beautiful Mistakes,” featuring Megan Thee Stallion. And for fans of the antagonistic dynamic between Levine and Blake Shelton, they were not disappointed. The two frenemies returned to form in one humorous run-in at the show.