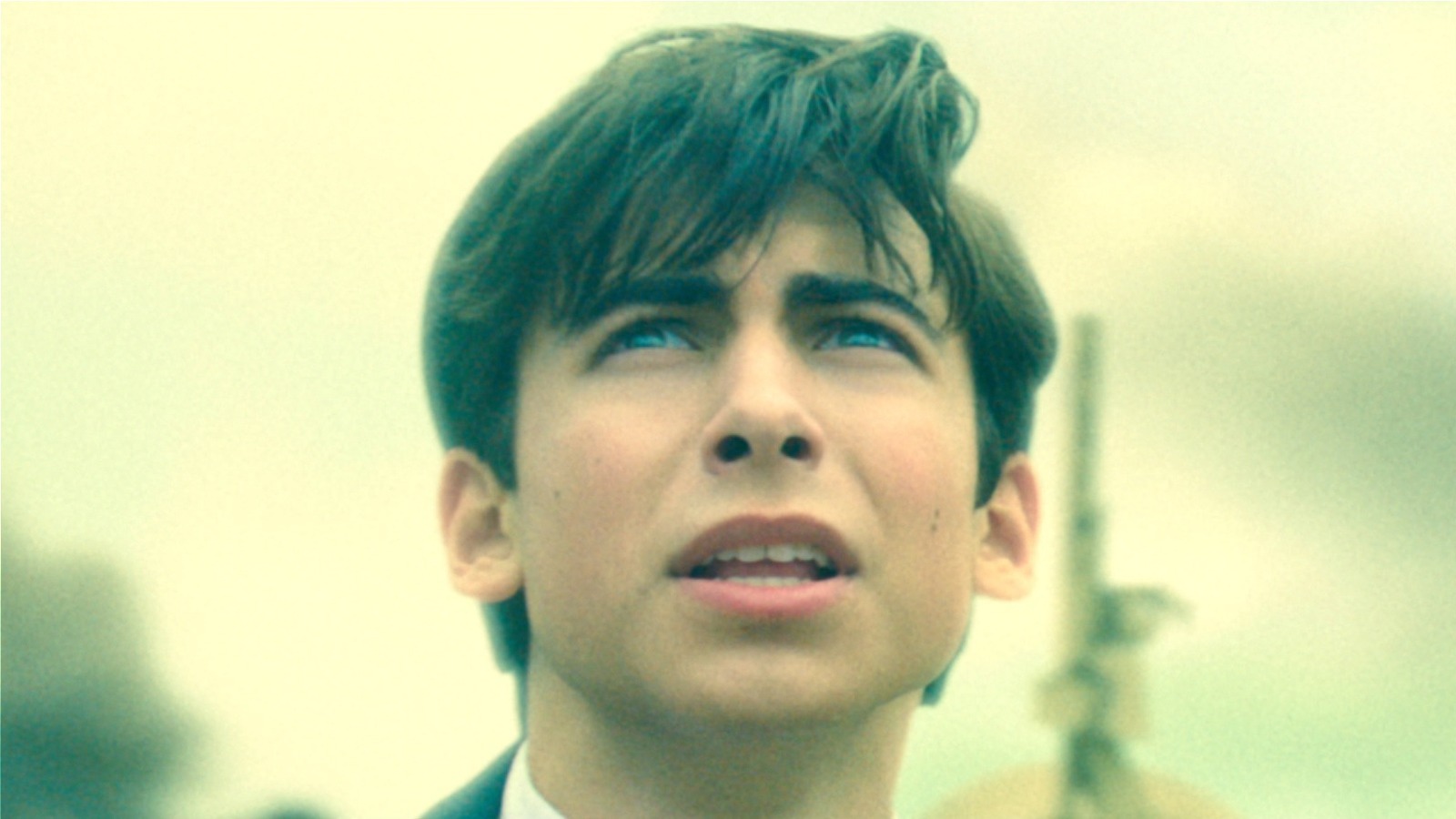 The reason Five is raging at the vending machine before heading out to face off with the Commission bigshots is that it eats his coins and refuses to give him a chocolate bar. While it might initially seem that he’s simply hangry, he actually abandons the machine after kicking its glass panel in, without bothering to help himself to the treats inside.

As “The Umbrella Academy” creator Steve Blackman revealed during a Reddit Ask Me Anything session, this is because it’s all about the chocolate he’s trying to acquire. The chocolate bar in question is a Fudge Nutter, and while the scene itself is highly amusing, redditor u/Jarson421 inquired its deeper meaning from Blackman. The show creator answered that it’s actually a cool reference to an earlier encounter between Five and scheming Commission member known as the Handler (Kate Walsh).

“That’s a callback to season one,” Blackman wrote. “If you recall, that’s the chocolate The Handler offered Five in her office.”

Since Five is on a mission given to her by the Handler here, as well, the re-emergence of this particular chocolate bar is a pretty neat nod to the unnamed Hargreeves sibling’s past.