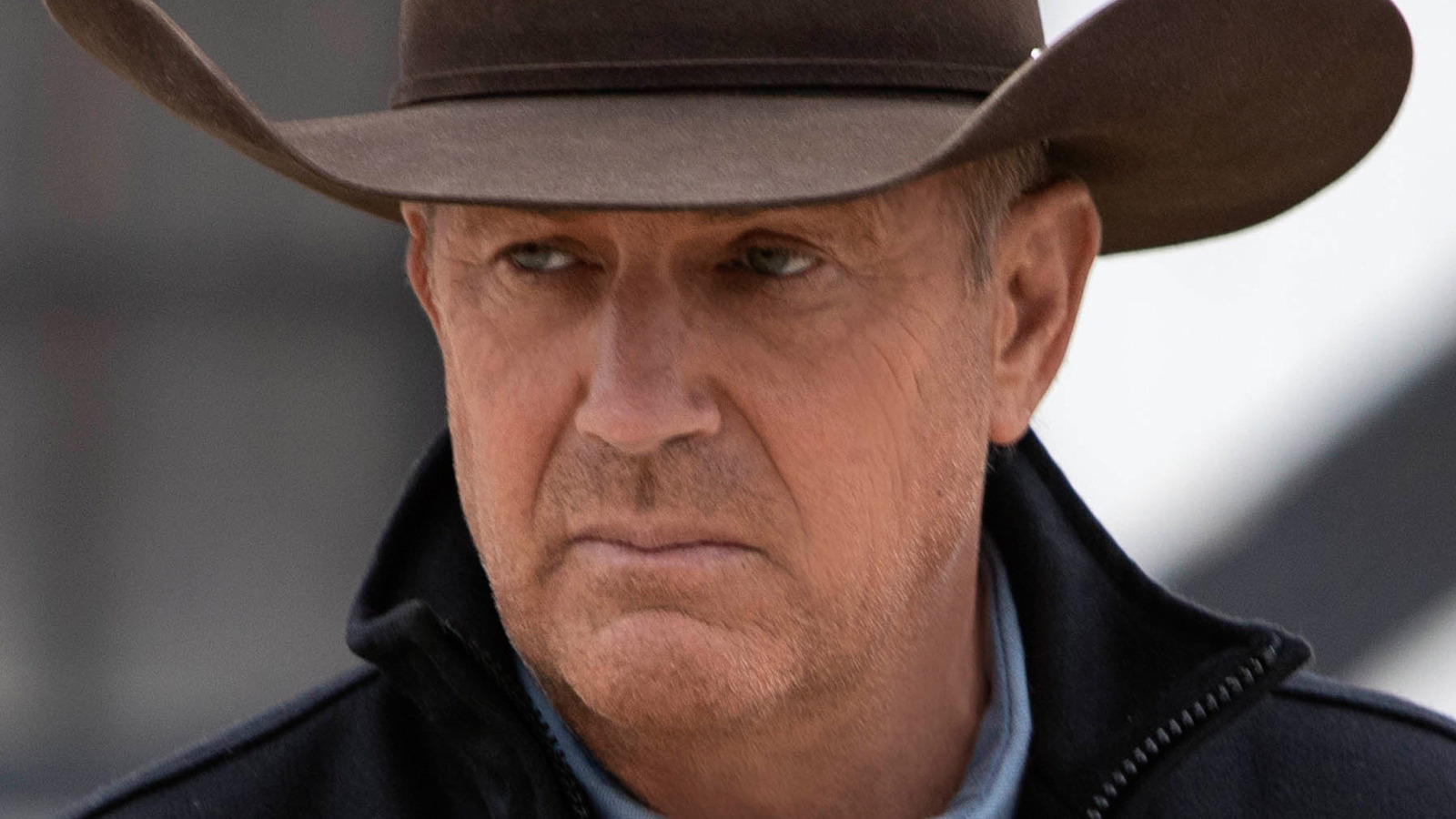 On the official subreddit for fans of “Yellowstone,” user goodwordsbad started a thread titled “Does anyone get the feeling that John Dutton is the real villain?” in which they argued in favor of the idea proposed in its title. In essence, they explained how John’s dedication to preserving ownership of his ranch at all costs is oftentimes contrary to the public good. They continued, “Dutton shuts it all down through corruption, cronyism and literal murder just show he can keep it private and in his family, even though his family doesn’t even enjoy or want to enjoy it.”

In response, a few users compared John to some of villainous protagonists from other prestige TV shows. User Scrapalicious, for example, likened John to Tony Soprano, while user AmericanWanderlust proposed that John’s character arc is similar to that of Walter White in “Breaking Bad.” Tony and Walter famously start out their respective shows morally gray at best, and turn out nearly-unquestionably villainous by their series’ end.

These aren’t the only viewers to feel this way either. One user similarly started a Reddit thread describing John as akin to a feudal land baron, while user QwertyVirtuoso described John as a reprehensible murderer. Though the precise depth of John’s evil is entirely in the eye of the beholder, fans have indeed argued that John is the show’s number one villain on numerous occasions.