Home
»
Movies
»
Why Shaun From The Good Doctor Looks So Familiar 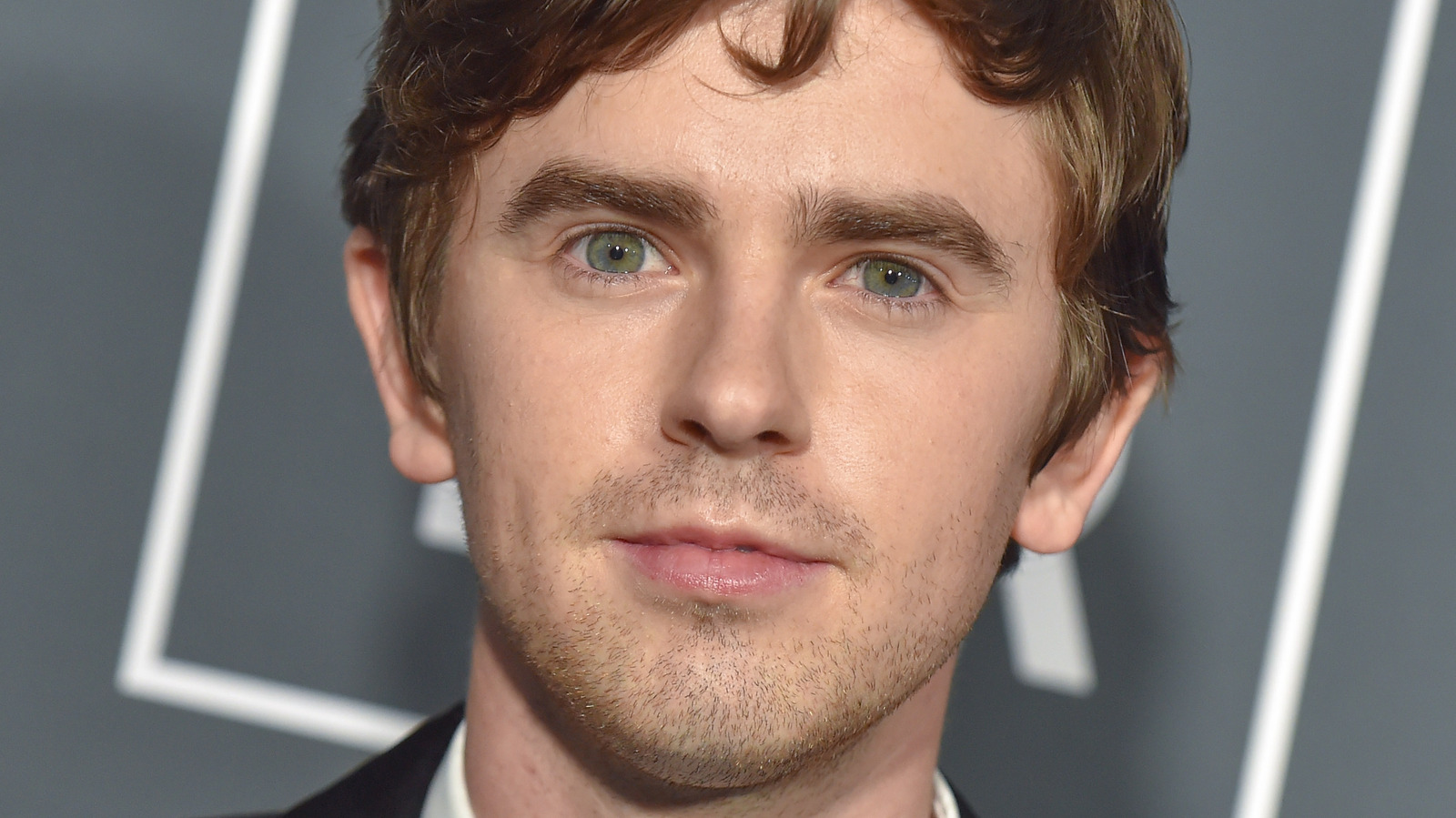 Freddie Highmore is the actor who plays Dr. Shaun Murphy on “The Good Doctor,” and “Finding Neverland” was one of the first projects he appeared in. Starring Johnny Depp and Kate Winslet, the film is inspired by the true story of how the character Peter Pan was created.

Depp portrays J.M. Barrie, a playwright suffering from writer’s block after the failure of his previous production. One day, Barrie meets a widow named Sylvia (Winslet) and her sons George (Nick Roud), Jack (Joe Prospero), Peter (Highmore), and Michael (Luke Spill). Barrie begins to bond with the family, although he has a hard time connecting with young Peter, who is still deeply upset by the death of his father. Peter sees Barrie’s presence as an intrusion and worries that the writer is trying to take his father’s place. At such a young age, Highmore is able to skillfully convey Peter’s innocence and grief, especially towards the end of the film when his mother dies.

Inspired by his time with Peter and his brothers, Barrie writes the play “Peter Pan.” With a little “faith, trust, and pixie dust,” Barrie and Peter are able to settle their differences and accept one another. The film is a touching, whimsical tale about the magic of storytelling, loss, and the connections forged in the wake of tragedy. Highmore is a delight in “Finding Neverland,” and his emotional journey throughout the film is central to the plot.