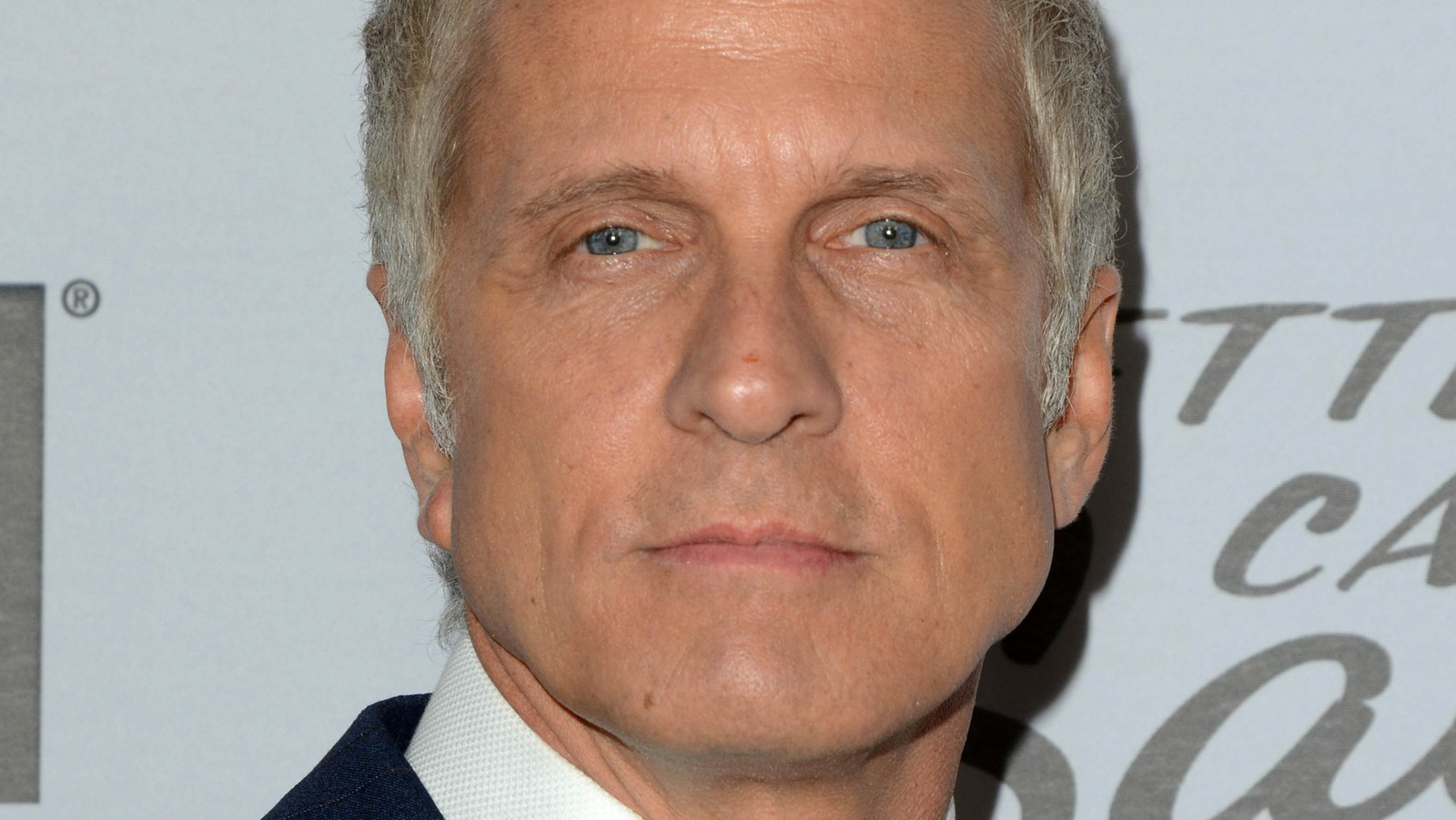 During an interview with Variety, Howard Hamlin actor Patrick Fabian admitted that even he didn’t see this sort of scene coming back in Season 1. “It’s earned, it’s kind of absurd, but it’s not like it doesn’t make sense,” Fabian said. “It’s come to blows, where literally Howard’s been the punching bag for Jimmy all this time. So it’s great to turn the tables.”

Fabian subsequently revealed that Luis Moncada, the actor who plays Marco Salamanca, has boxing experience and trained him before the episode was shot. He also admitted that the training utilized muscles he had never consciously used before. “We trained for about two or three weeks out,” Fabian said. “If you’ve never boxed before, the first thing you find out is the day after you train, you have muscles all the way up and down your lower back that you didn’t know you had.”

Of course, Howard’s stiff but fundamentally sound mechanics in the ring are right in line with his character’s approach to everything else. Fabian pointed out that boxing would be a fitting outlet, given the character’s competitive and rigid nature. Fabian said, “Howard is trained, and he’s a rules guy … It’s another card that Howard gets to pull out to show power and status over somebody else.”

When Howard leaves the gym, he hops into a car with a private investigator he has hired to follow Jimmy. Needless to say, the rivalry is nowhere near over. In fact, just after turning out their bedside light that night, Kim tells Jimmy not to fret about the night’s events. Kim says, “You know what’s coming next.”

Both moments clearly indicate that we haven’t seen the last of Howard vs. Jimmy, but it’s unlikely we’ll ever see the two in a boxing ring again.