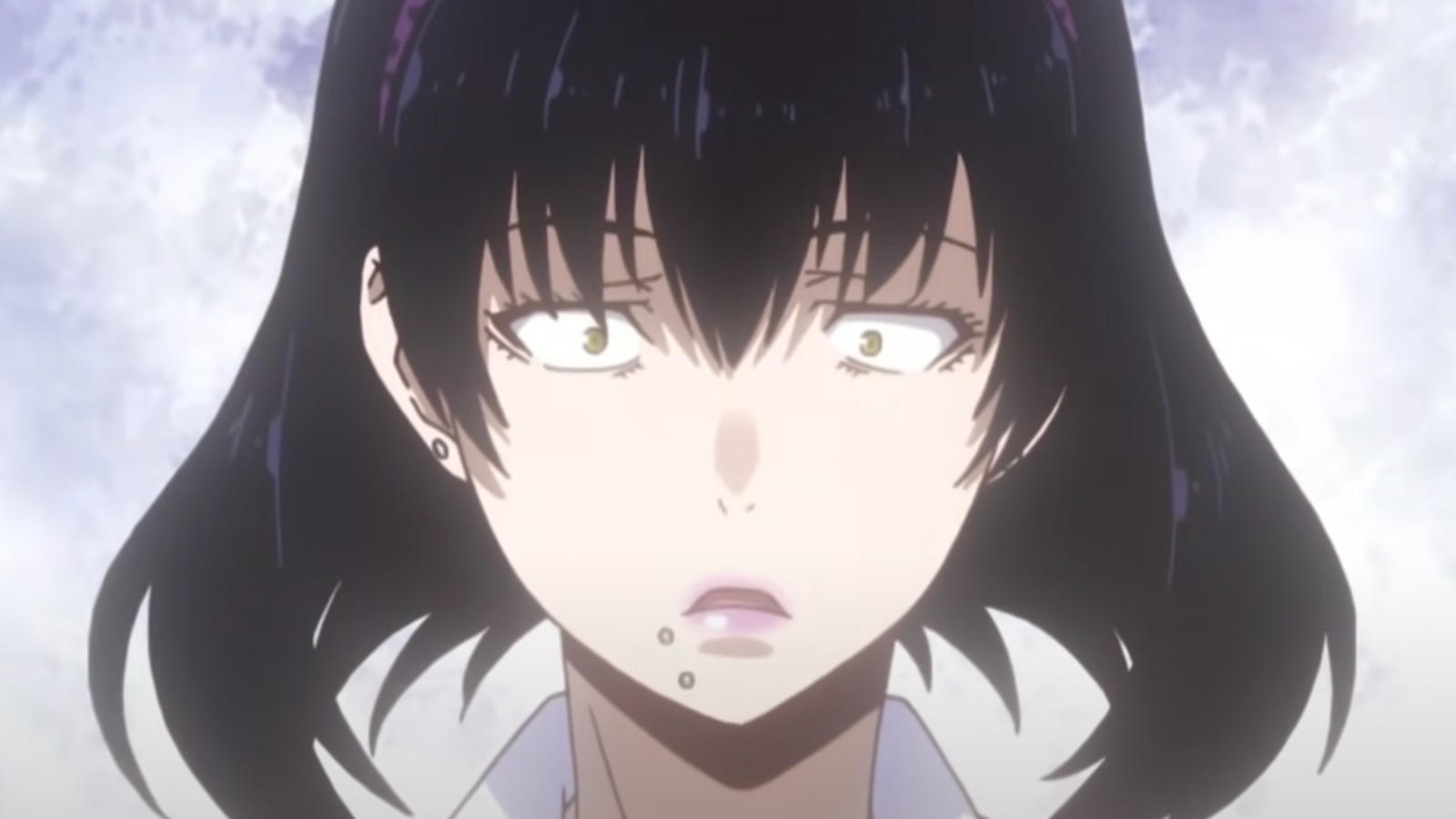 One user recently shared a post to the “Kakegurui” subreddit titled “I hate midari UnU,” consisting simply of a meme image insinuating that, while Yumeko joyfully consorts with fellow series protagonists Mary Saotome and Ryota Suzui, Midari feels angry about being left out. Midari first engages in a life-threatening gamble with Yumeko in Season 1 Episode 6, after which she develops an obsession with Yumeko, hence her jealousy.

For what its worth, commenters responding to this post then shared a wide variety of opinions about Midari. For example, one comment reads “Me, alone in the post comments, literally absolutely loving Midari: hhhh.” This is the most-upvoted comment in the thread, suggesting that, contrary to the post’s claim, many of their fellow viewers are likewise Midari appreciators.

User courtesanfromhell, meanwhile, attempted to rationalize the strong reactions to Midari’s character. “The way that Midari is a masochistic yandere on a FEMALE protagonist, people think she’s creepy. But if she’s a yandere on a male one, they would lose their s*** making a perfect waifu out of her. (I never like yandere.) I love her as a device/character. I hate her as an in-world psycho,” they wrote — yandere referring to a particular stock character type (via TV Tropes) that aptly describes Midari.

In essence, then, Midari not only sports a hyperbolic personality, but subverts a well-known character archetype, hence the strength of viewers’ feelings toward her, both positive and negative.