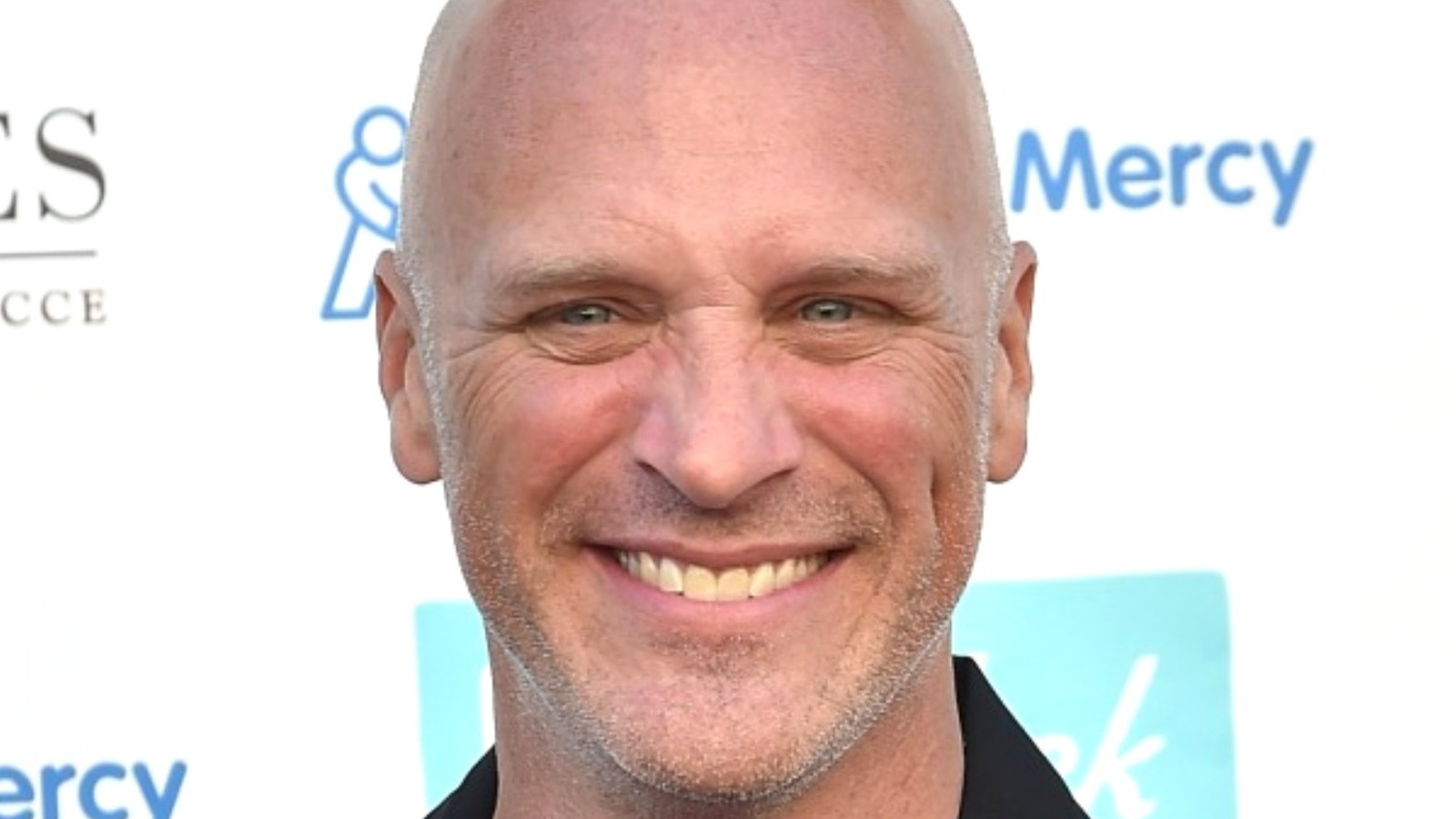 Far be it from us to presume that Randy Flagler only has potential as a TV star. While the bulk of the actor’s credits can be attributed to the small screen, he also has a few notable roles on the big one. His career actually began with a feature film in 2000, where he played a minor role in the military film “Men of Honor,” starring Robert De Niro and Cuba Gooding Jr.

The film tells the real story of the Navy’s first black Master Diver, Carl Brashear (Gooding). According to IMDb, Flagler’s role in the film was as an unnamed Bomb Chief, and he doesn’t play a major role in the story of Brashear or his mentor, Master Chief Billy Sunday (De Niro). Despite that, however, it would mark the start of a successful acting career.

His next film, which came over a decade later in 2011, was the spy-thriller “The Double” starring Topher Grace, Richard Gere, and Martin Sheen. Flagler played the role of Miller, a CIA analyst who helps track down the location of a dangerous Russian operative. Unfortunately, the film flopped, scoring just a 21% on Rotten Tomatoes. But while it’s regrettable that Flagler’s first major film role in years was a critical failure, we can be thankful that the year after would see him stepping into the beloved fire-proof boots of Harold Capp.