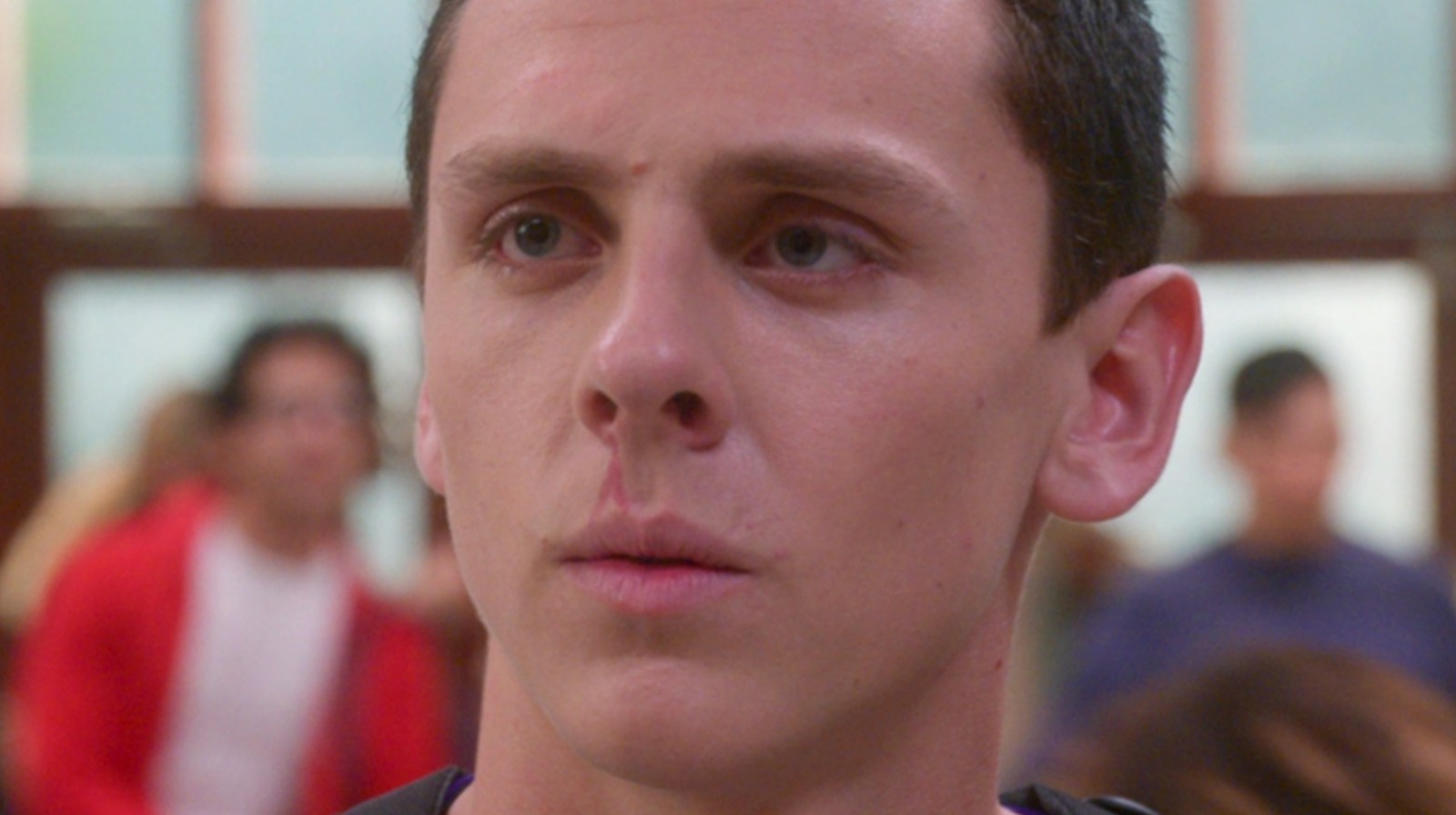 From the moment the “Karate Kid” and “Cobra Kai” franchise began, fans have been led to believe that the main characters have gone toe-to-toe in karate competitions. However, there may be some classic Hollywood trickery going on here. As explained by Reddit user YuYuhakashoFan, close inspection lends credence to the theory that neither Miyagi-Do nor Cobra Kai actually practices karate. Rather, based on what we’ve seen on screens big and small, their fighting styles lean closer to an amalgamation of Wing Chun, Muay Thai, and various other forms of martial arts.

In response to the post’s lengthy analysis of Cobra Kai and Miyagi-Do’s teachings, the “Cobra Kai” Reddit community took the discussion further. “I think they go more of ‘does it look badass’ then ‘is this karate,'” theorized MachineGreene98, making a case for the aesthetic value of straying away from traditional karate. In a similar vein, another Reddit user quoted the late, great Bruce Lee, who once touted the importance of well-roundedness instead of adhering to a single combat style. Of course, in terms of why Miyagi-Do and Cobra Kai are so much better than their contemporaries, it all boils down to plot armor.

At the end of the day, in some respects, it’s a tad irritating that neither Miyagi-Do nor Cobra Kai stands as a true karate dojo yet they overcome all other challengers. Still, for the sake of a television show like “Cobra Kai,” if it looks cool and moves the plot along, then it’s best just to let it slide.