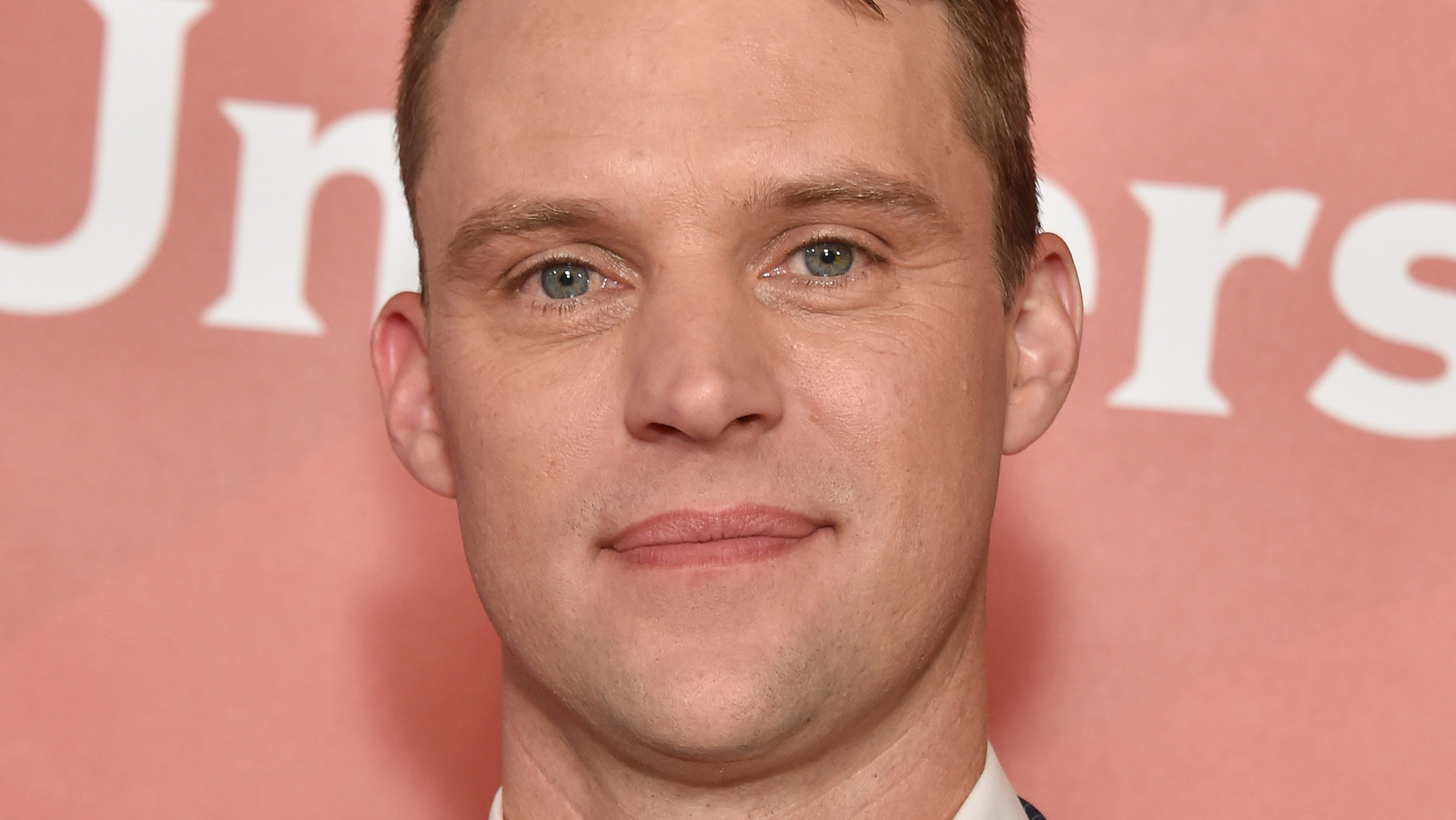 On the r/ChicagoFireNBC subreddit, u/chickenfriednoods posted, “Matt Casey is the worst character. I just cannot stand his attitude … He is immature and a hot head who takes his issues out on all other members of the firehouse.” The post prompted dozens of comments from viewers chiming in with their own widely varying opinions about the character who led the show for a decade. U/Givemeamop commented, “[I] could not agree more. Condescending. Has all the answers. Sucks up to the chief. Looks like a little kid but acts like an old man.”

However, not everyone who contributed to the thread was anti-Casey. In the thread’s most upvoted comment, u/KimGrennan wrote, “[In my opinion,] the man is no saint. But he’s hardly the worst character. Most of the time, he’s very loyal and the way he puts the people’s needs in front of his own is very commendable.” Some were also quick to point out Casey’s bravery and others called for sympathy for a man who has suffered a great deal of on-the-job trauma. “Bro, the man was almost shot in the head, cut some slack,” wrote u/DomNessMonster07. “When everything’s going well and he isn’t almost dying he’s a great guy, always has his men and women’s backs.

Other viewers appeared to ride solidly in the middle of the road when it comes to Casey. For example, u/RinardoEvoris wrote, “He’s mayonnaise on a sandwich … Most network shows pick these bland-ish generic good looking guys and write bland-ish characters for them.”

Regardless of whether most viewers are hot, cold, or lukewarm on Casey, the character’s upcoming return seems sure to have an enormous impact.