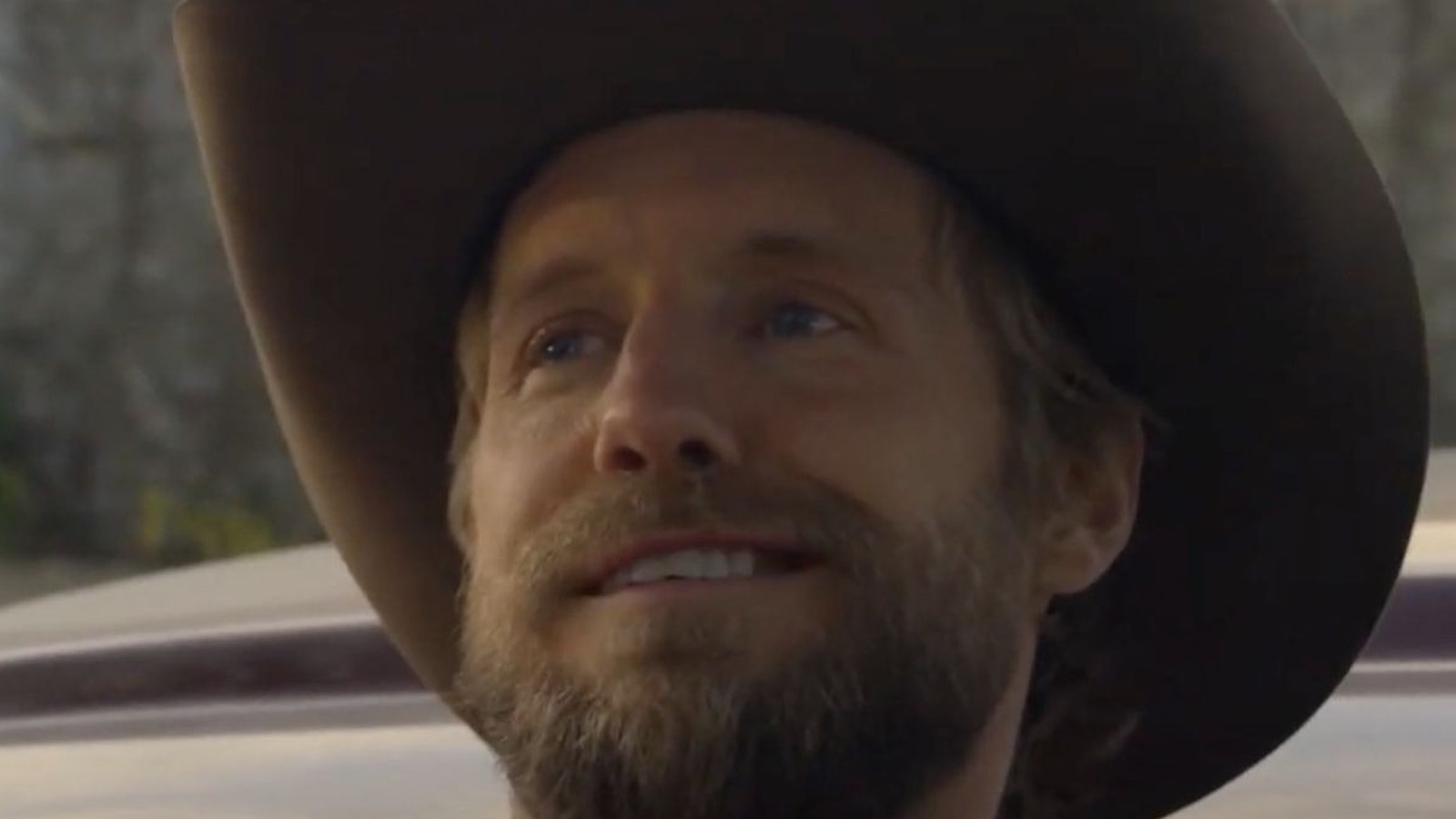 Hoyt from “Walker” is played by actor Matt Barr. Born in Allen, Texas, in 1984, Barr has been acting in Hollywood since 2004. One of three children born to Mike Barr and DeDe Barr (via TV Guide), Barr grew up playing football in The Lone Star State before setting his sights on the acting world in his teens. He received his first acting role as Zach Stanley in “Levelland” in 2003, and then moved to Los Angeles the following year to begin taking roles in film and television.

Barr has a number of notable credits to his name in addition to his role as Hoyt in “Walker.” In fact, as of 2022, he has a total of 48 on-screen credits to his name on his IMDb page. To date, some of his most notable roles include performances in “Hatfields & McCoys,” “Blood & Treasure,” and “The Layover.” He has appeared in other major film and TV franchises, including “ER,” “American Pie,” and “One Tree Hill,” among other significant roles.

As for upcoming projects, it seems that Barr will continue to play Hoyt for the foreseeable future. Specifically, he is set to reprise the role in the upcoming prequel series “Walker: Independence,” which is currently in production.