Home
»
Movies
»
Who Plays Dot In Netflix’s The Umbrella Academy? 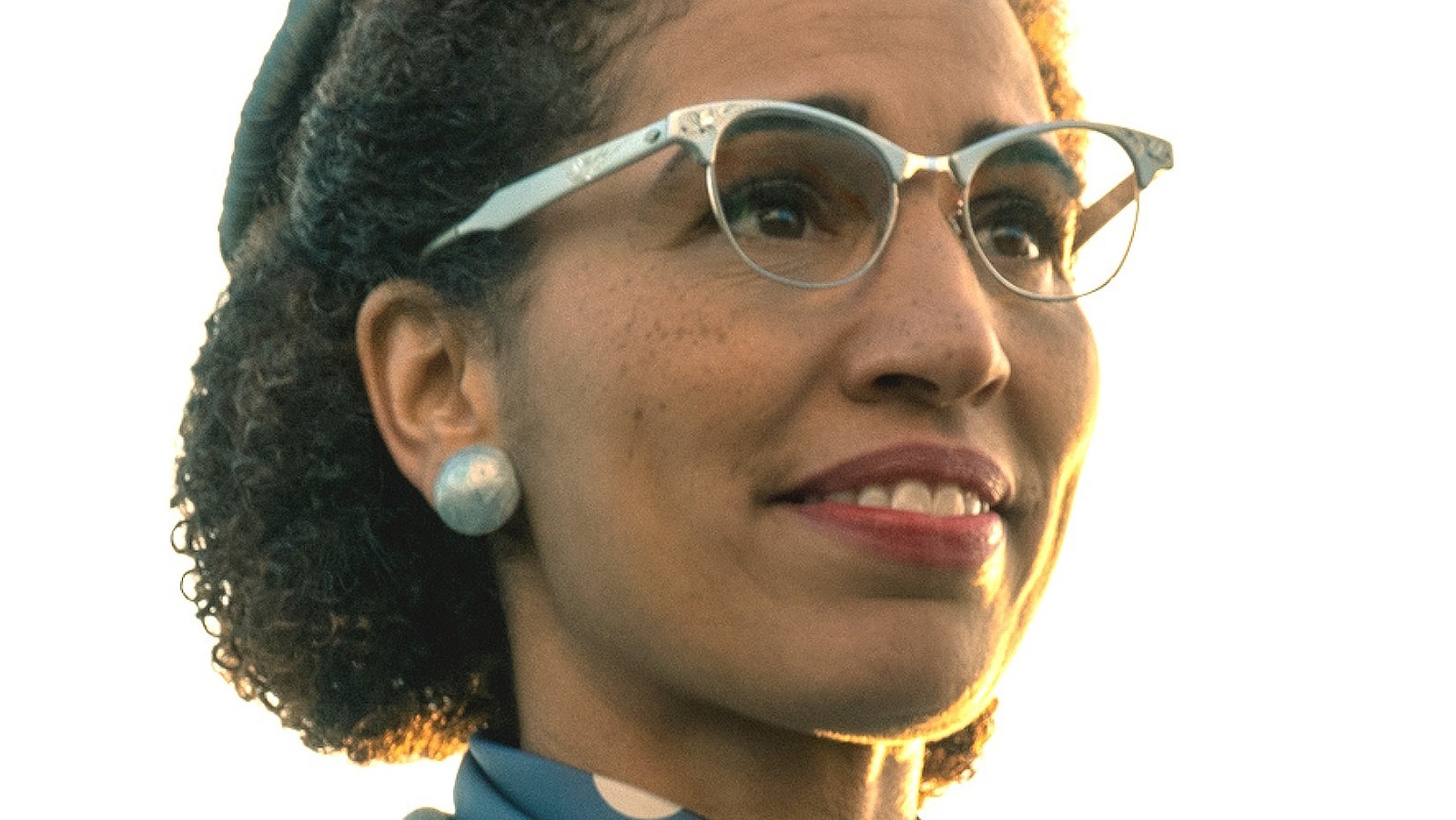 Patrice Goodman is the talent behind Dot on “The Umbrella Academy.” She’s a Canadian actress who’s been in the business since 1998, when she appeared as a dancer in “Blues Brothers 2000.” Since then, she’s accrued over 50 screen credits, including a starring role in “Sunnyside,” a Canadian sketch comedy series, and a recurring role in “Slasher,” a horror anthology series.

In a 2022 interview with Canculture, Goodman shared her belief that performers have the same goal at every end of the spectrum, and that the only difference between projects is scale. “Everybody wants to make something that they can be proud of,” she said, adding, “‘The Umbrella Academy’ has the money to make the most beautiful costumes and the most beautiful sets and that is really to their benefit because it is a feast for the eyes. But at the root of it is human connection.” She also went on to say that constant, serious learning is all part of the job, because that’s how you perfect what she believes is the key to career growth — or as she puts it, “Show up, be good, be precise, be pleasant to work with.”

Goodman continued to say that when she’s not jetting from project to project, she’s happily teaching classes herself, which she believes helps to keep her own craft honed to perfection.