Home
»
Movies
»
Where To Find Comet Azur And What It Does 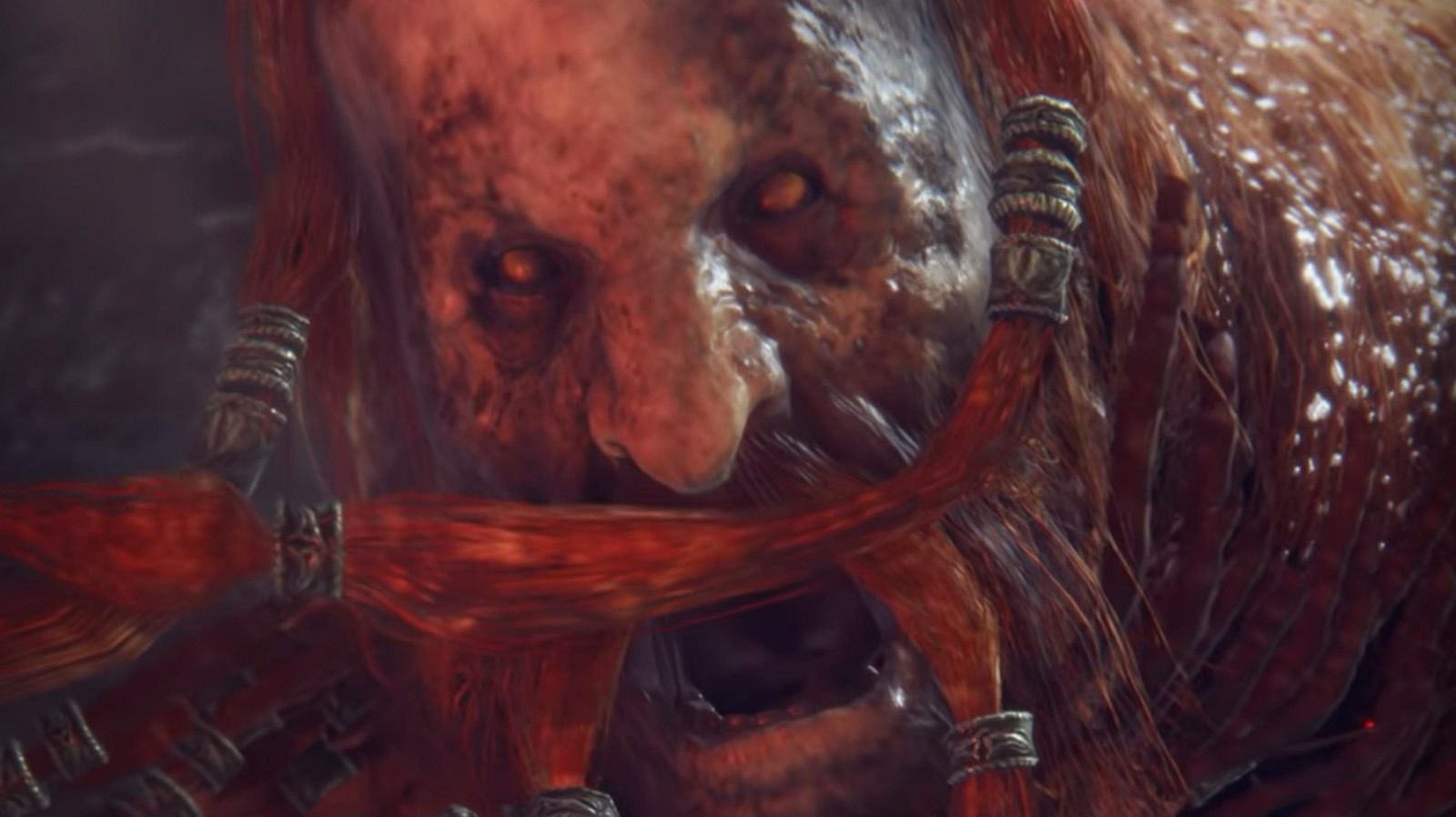 Comet Azur is found in the Mt. Gelmir region, and it requires a bit of a hike unless you’ve already discovered Hermit Village. Primeval Sorcerer Azur is located on the outskirts of the village and has his very own Site of Grace.

If you haven’t discovered Hermit Village, start at the Erdtree Grazing Hill Site of Grace and head north along the rocky cliffs until you reach Wyndham Ruins. This is a watery area with a Tibia Mariner field boss, but you can ride Torrent past it. Continue on west until you reach the Seethewater River Site of Grace.

From there, follow Seethewater River north until you reach the Seethewater Terminus Site of Grace. Avoid the exploding natural gas springs and falling enemies along the way. From the Site of Grace, continue heading west past the remnants of the battlefield outside Fort Laiedd, then head past the fort to the south. You’ll pass a lava field with a Magma Wyrm boss, which is optional. Keep heading south and eventually east, following the path until you come to the Craftsman’s Hut Site of Grace.

The Craftsman’s Hut is on the opposite side of Hermit’s Village from Primeval Sorcerer Azur. Simply ride through the village until you find his Site of Grace next to a cliff. He’s just past the area for the Demi-Human Queen Maggie Maggie boss fight, which is also optional. Primeval Sorcerer Azur is found seated near the Site of Grace. Talk to him. He won’t say anything, but he will give you Comet Azur.