One of TLC’s longest-running programs, Little People, Big World is returning with season 23. Premiering on Tuesday, May 17, at 9.00 PM ET/PT, the show will film the life of couple Matt and Amy Roloff, who have four kids and are dealing with new challenges on the daily. Apart from focusing on their daily lives, the new season will also dive into their social relationships. 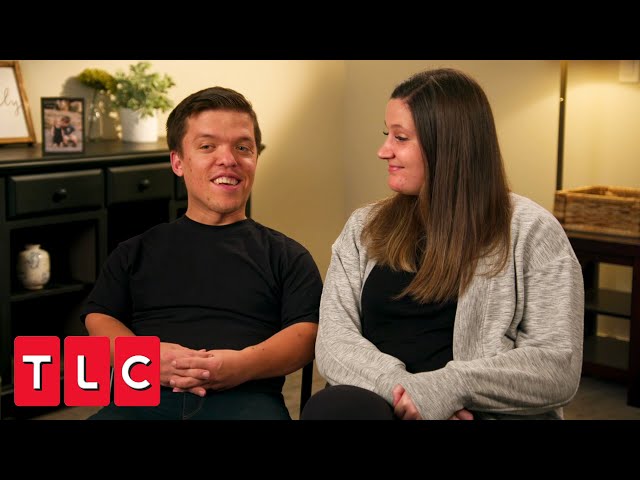 Little People, Big World is a long-running series on the lives of the little people-oriented Roloffs family who face several challenges raising their four grown-up kids. The family’s dynamic relationship enthralls viewers to watch more of it.

The official synopsis of the show reads:

“The Roloffs share their lives as they face the pressure of being little in an average-sized world. They are determined to succeed in a world that isn’t always accepting of differences.”

What to expect from Little People, Big World Season 23?

The upcoming season of the show will feature a cold fight between father, Matt, and son, Zach. The couple, Zach and Tori, are planning to have their third baby and so they wish to raise their growing family on the Roloff farm that belongs to the former’s father.

However, while negotiating about living on the farm, the two parties fail to devise a satisfactory decision. This leads to a huge rift between them.

Meanwhile, Matt and Amy continue to find friendship with fellow couple Chris and Caryn. Apart from spending time together, the four will be seen planning a trip to Arizona. Viewers will be shocked to learn that Chris is Amy’s ex-boyfriend and roaming with him will make her feel amused at how much things have changed.

Tensions will also rise in Zach’s nuclear family, as his son will undergo a leg operation. Both Zach and Amy will be seen as nervous when they send their son to get operated upon.

Season’s biggest reveal will involve Matt. Being the head of the family, he might decide to take action for his farms, which might affect the fate of his familial relationship with his children.

Additionally, Zach will become upset over the dispute with his father and will decide to move away from the farm and raise his children somewhere else.

The official synopsis of the show reads:

“Zach and Tori dream of raising their family on the farm, but negotiations with Matt take a turn for the worse, and the two parties are left at odds; Amy and Chris look forward to life as a married couple, but Zach reveals a shocking family decision.”

Viewers can watch the ten-episode show of Little People, Big World Season 23 premiering on Tuesday, May 17, at 9.00 PM ET/PT on TLC.