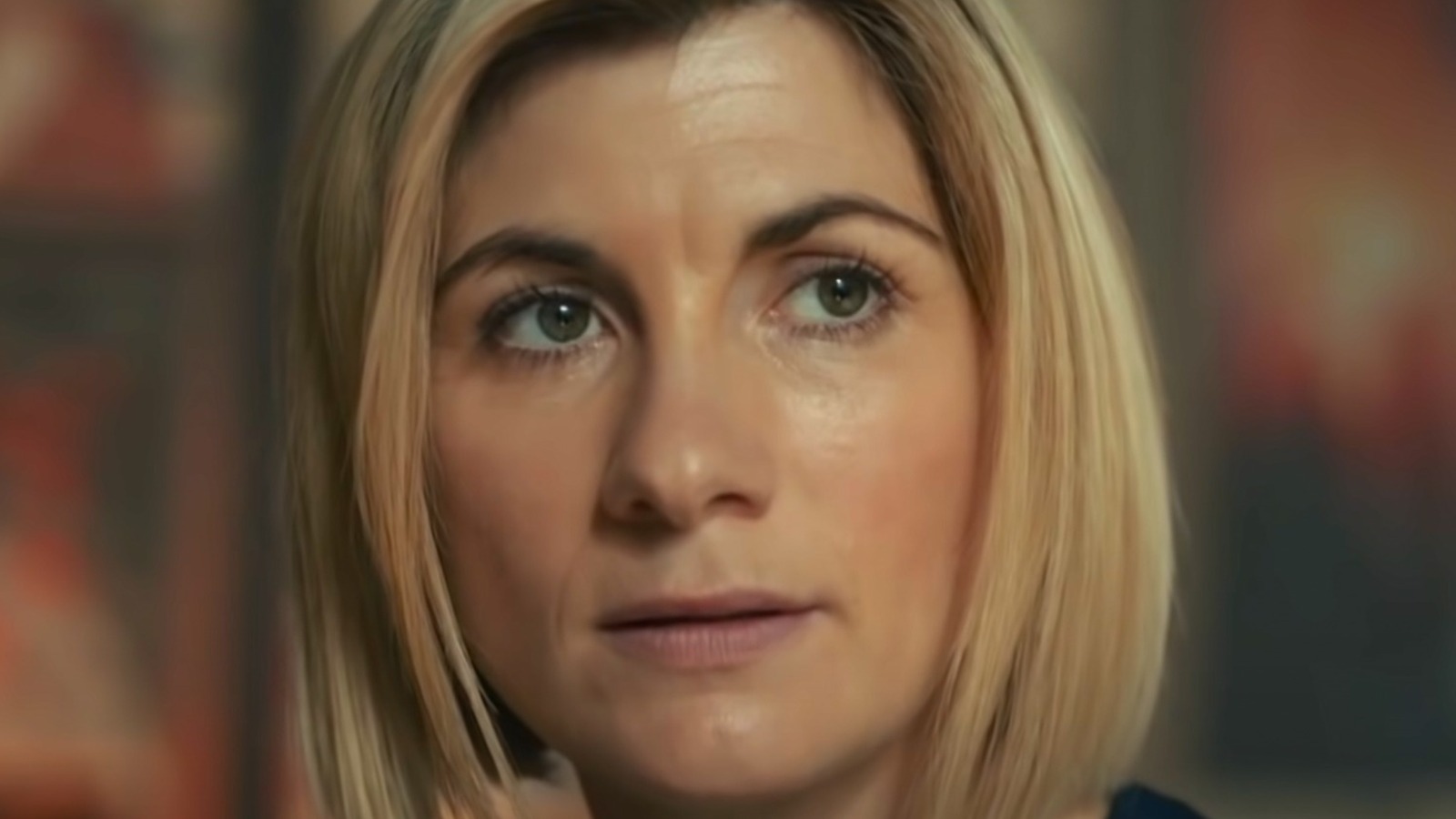 According to “Doctor Who” expert and YouTuber Richard Lloyd, the orange Sanctuary Base 6 spacesuits that continue to sneak their way into “Doctor Who” episodes were apparently inspired by — you guessed it — actual NASA spacesuits. But these aren’t the ones you’re probably thinking of.

As explained by Lloyd in a 2020 video, the book “Doctor Who: The Inside Story” by Gary Russell has some excerpts from costume designer Louise Page saying she initially planned on a large, white, and puffy design as a nod to what astronauts wore during the legendary Apollo missions from 1968 to 1972 (via NASA). But writer Russell T. Davies was against this and instead insisted that the suits be modeled after NASA’s orange spacesuit collection used during the Space Shuttle missions of 1972 to 2011.

Per Russell’s book, Davies ultimately preferred orange because it stood out better on film against the dark backdrops of Krop Tor, the planet David Tennant’s Tenth Doctor was on when the suit first appeared. Later iterations have not included the Sanctuary Base 6 patches and insignia seen on the original, leading some to wonder if they’re all the same suit or just different ones. The BBC has implied that they are the same several times before in the past, but nothing has been confirmed.