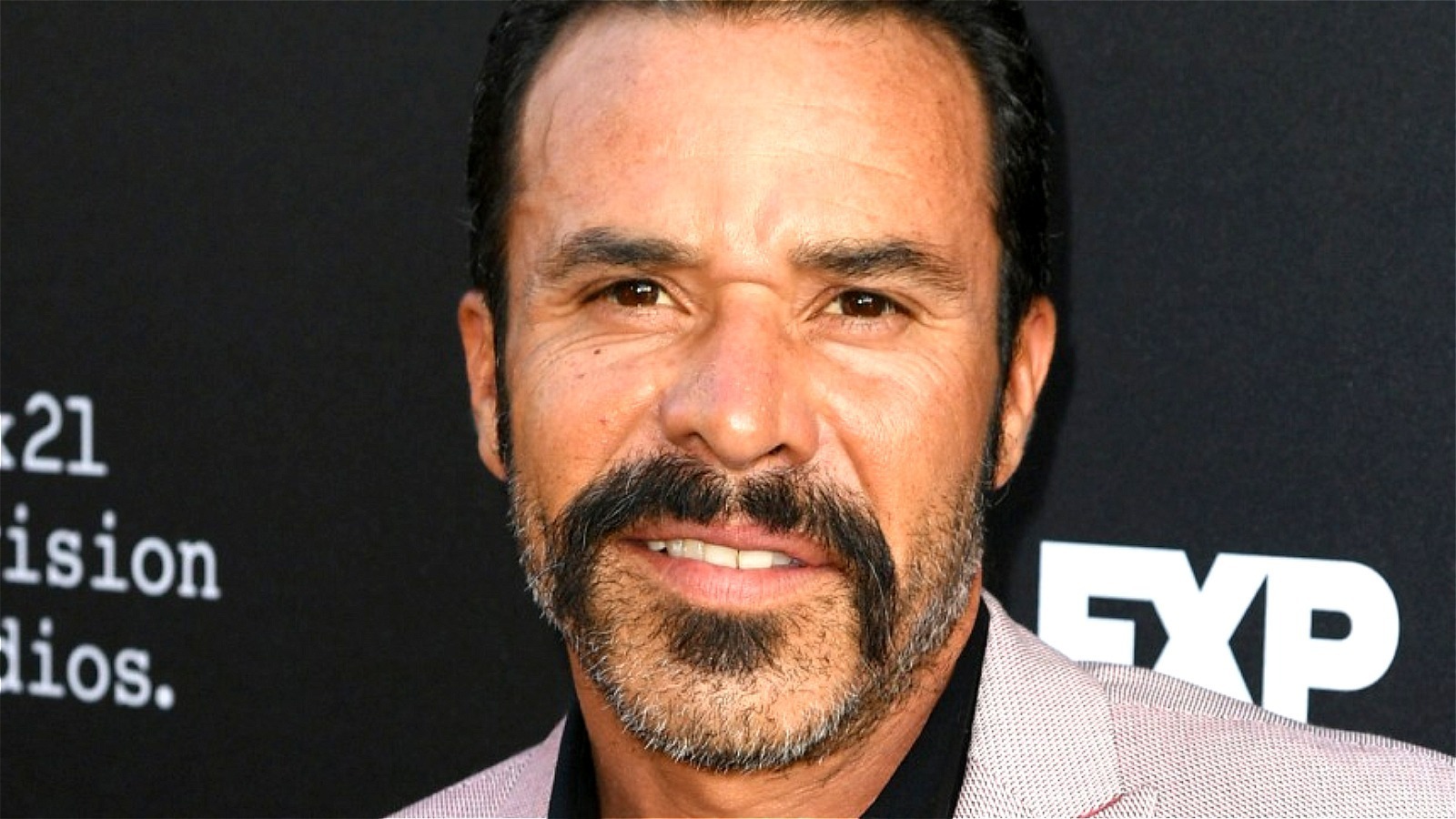 Most of Michael Irby’s filmography is full of serious dramatic work, “Law Abiding Citizen” being just one example. Since that movie, he’s been in some massive shows, from “SEAL Team” to “The Expanse,” but today he stars as one of the funniest characters in HBO’s “Barry.” Irby plays mobster Cristobal Sifuentes, a role that gives Irby plenty of chances to stretch his comedic muscles.

The show also puts Irby in good company with comedic legend Henry Winkler starring as acting teacher Gene Cousineau and Bill Hader playing the title character Barry, a hitman dealing with a midlife crisis when he embraces Los Angeles and its acting scene. The role seems like a surprise considering Irby’s other work in TV, but according to him, it was a long time coming.

Irby was mostly a comedic actor back in school, as he explained in a 2019 interview with Complex. With his comedy skills not getting much play over the years professionally, he says he jumped at the chance to be in “Barry,” not even knowing if the part would continue beyond Season 1. Irby’s Sifuentes is currently a main ingredient to the show in Season 3, and it’s hard to imagine the series without him.