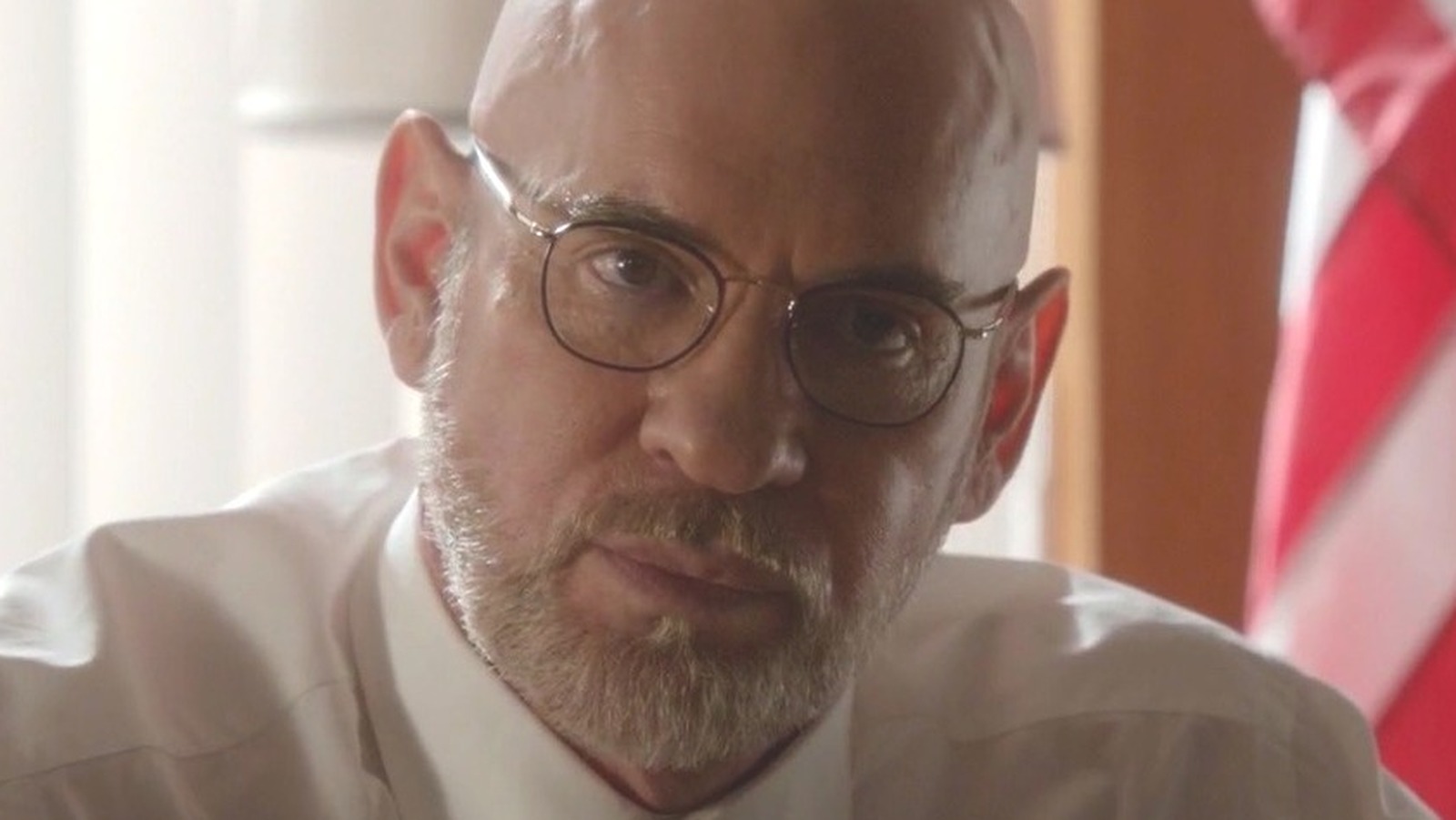 On Mitch Pileggi’s favorite “The X-Files” episodes, he said, “There were a lot of good episodes. It has been a long time since I’ve watched. ‘The Post-Modern Prometheus’ was a great one, but ‘Home’ is my favorite of all time. That’s about the sickest one that we ever put out there, so that shows you where my head is.” Of course, Kim Manners directed the episode “Home,” which contains a chilling cocktail of horror, depicting the corpse of a baby and implied incest. It’s also the name of an early “Supernatural” episode — which shares a great deal in common with the original sci-fi series.

“Being part of ‘The X-Files’ was amazing. It was absolutely amazing, and to have been on that set and spent so many years doing that, I feel honored to have had that opportunity,” Pileggi added. “It was a great ride, and I still talk to Chris, I texted Gillian [Anderson] on her birthday and David [Duchovny], and we text back and forth and see each other on occasion.”