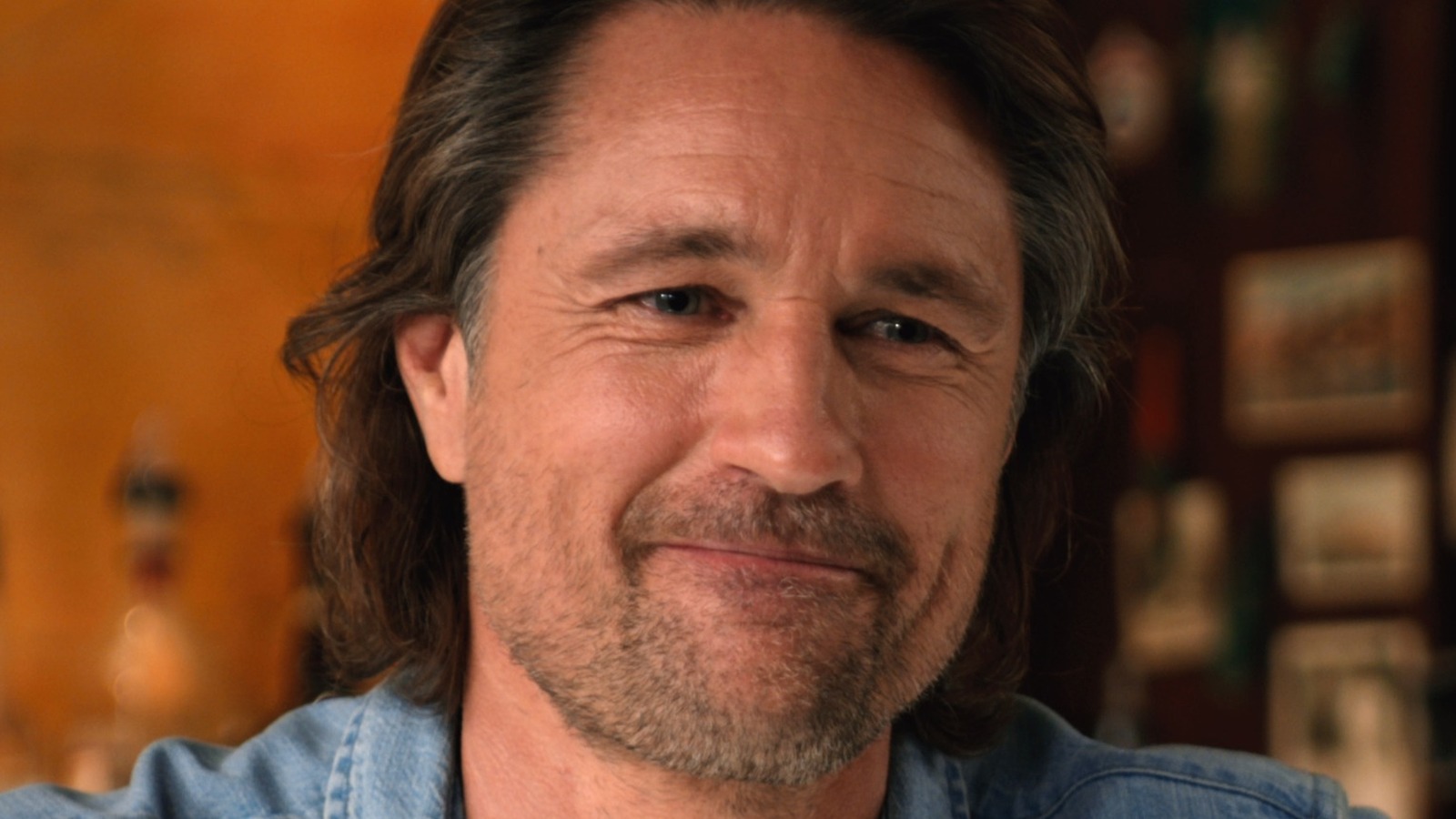 You can expect Martin Henderson and Alexandra Breckenridge to lead the cast once more, and Annette O’Toole and Tim Matheson to return as well (per publicity photos released by Netflix for Season 4, and Instagram posts from the actors linked above).

Deadline also confirms that Grayson Gurnsey (Ricky), Sarah Dugdale (Lizzie), Lauren Hammersley (Charmaine), Ben Hollingsworth (Brady), Colin Lawrence (John “Preacher” Middleton), and Zibby Allen (Brie) will be back. This shouldn’t be too shocking for fans of the show, as all of these characters have unfinished storylines leftover from Season 3. Lexa Doig (Paige) has not been confirmed by Deadline as a returning cast member, but since she has some unfinished storyline business afoot, fans are likely to see her again, too. Nicola Cavendish’s Connie and Teryl Rothery’s Muriel also haven’t yet been confirmed as returning for the season.

In addition, two new actors will be added to the program for Season 4. As noted by Deadline, they will be Kai Bradbury and Mark Ghanimé. Fans met Bradbury’s character at the end of Season 3 — he will portray Doc’s grandson, Denny Cutler, who has long been estranged from his grandfather and has come to town to get to know him. Ghanimé will play the handsome and intelligent Dr. Cameron Hayek, who immediately catches the eye of several single ladies.