NFL writer Peter King has given his thoughts on who he thinks will be the San Francisco 49ers starting quarterback heading into Week 1 of the new NFL season.

With Jimmy Garoppolo still on the roster after many thought he would be traded and Trey Lance thought to be the heir apparent, there is still so much confusion over who Kyle Shanahan will go with for the upcoming season.

Well for King, there is only one option. The legendary writer was a guest on Colin Cowherd’s show The Herd and said that barring anything going seriously wrong, Lance will be the starter come Week 1. King said:

“Unless somebody gives the 49ers a decent offer, I will not be surprised if they do the same thing this year with one exception: unless he is simply not ready to play, I do think the starter opening day will be Trey Lance.” 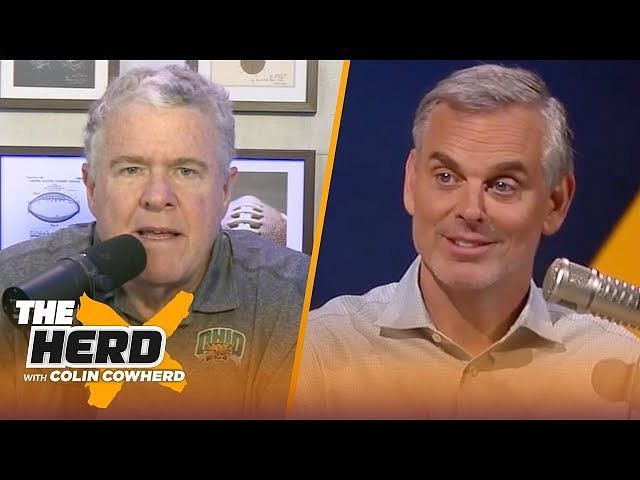 This is the elephant in the room for San Francisco. Garoppolo’s 49ers career has been on a knife’s edge ever since Lance was drafted in 2021, but for some reason, the franchise has been reluctant to pull the trigger.

The most important thing for San Francisco to consider is how close they are to a Super Bowl. They fell short in the NFC Championship game, losing 17-20 to future champions the Los Angeles Rams. They have the talent, they have the coach, they just need a little bit of luck. 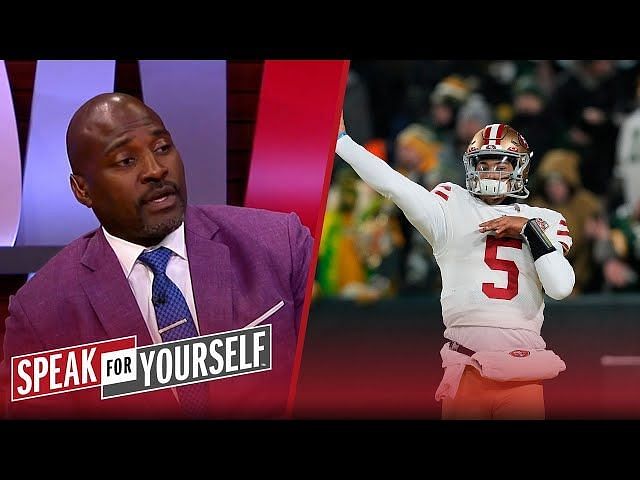 Are they willing to let a player who has barely played any snaps in the NFL take over at this stage? Say what you want about Garoppolo, but he led them to an NFC Championship game last year and a Super Bowl appearance, both in the last three seasons.

Lance seems to have his shot sooner rather than later. His arm talent is unquestionable and his ability to run the football can be a real weapon. We have seen what Shanahan has done with Deebo Samuel running the football and perhaps Lance could be used in a similar way.

I will post some QB Trey Lance highlights in honor of his birthday. One difference he brings is the option and his legs. #49ers #FTTB

I will post some QB Trey Lance highlights in honor of his birthday. One difference he brings is the option and his legs. #49ers #FTTB https://t.co/GrDrmP22dz

Whether or not San Francisco will be better with Lance starting is unknown, but we may be about to find out. If the team was rebuilding instead of contending, the decision would be much easier.

For King, Lance will be the starter come the 2022 season and that means a one-way ticket out of San Francisco for Garoppolo. Although this has been a rumor for months and he is still on the roster.

They couldn’t start Garoppolo in week one, could they?

Q. Who should start for the 49ers?