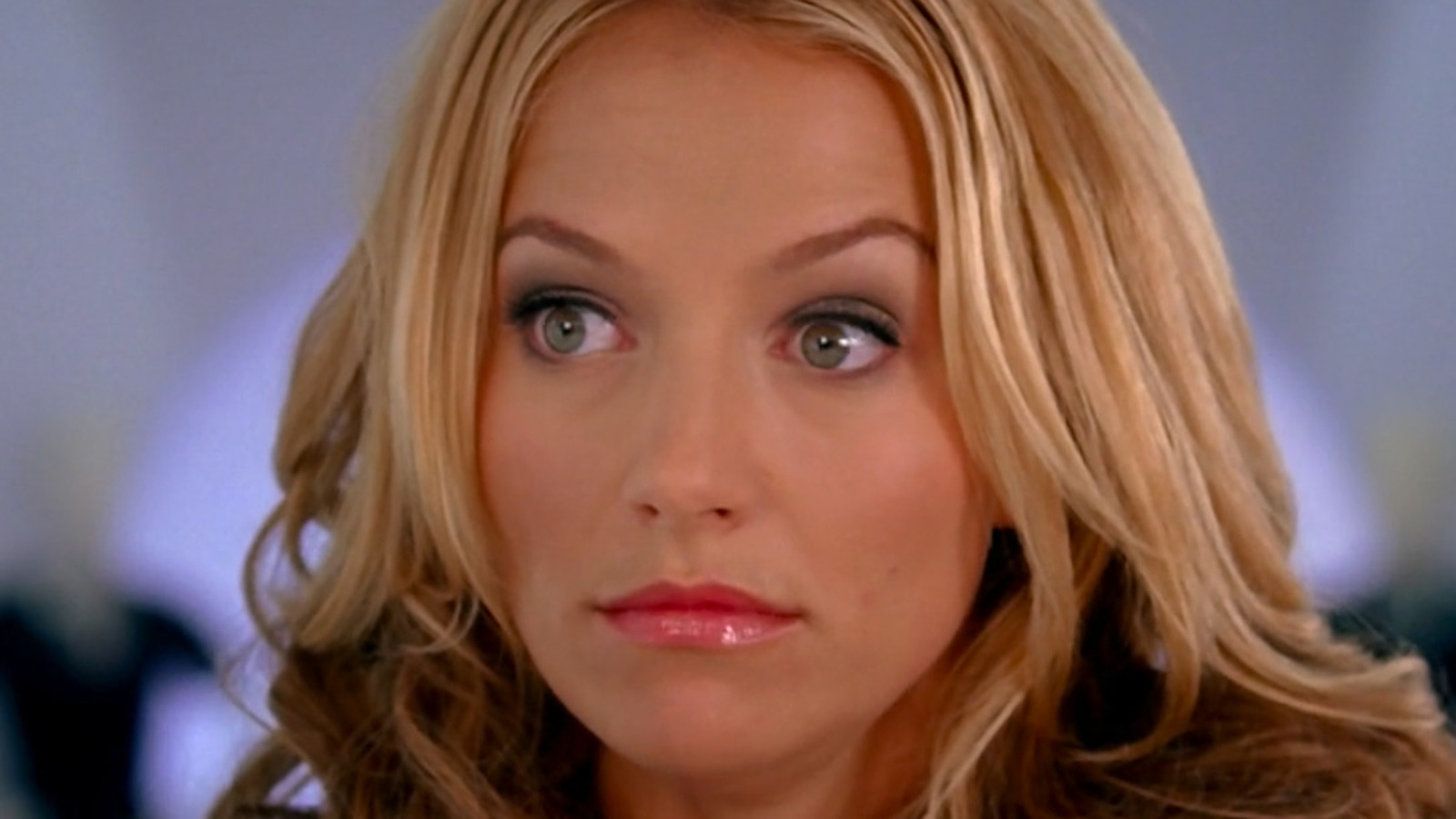 Becki Newton had never appeared in anything quite like “The Lincoln Lawyer” before, and she explained that the chance to do something different was part of the appeal of taking on the role. “For me, more than anything, I was really drawn to the character of Lorna and the idea of playing this character within a legal dramatic context,” Newton shared. “I thought that would be a different type of tone than I’d ever done before and something I really wanted to tackle, and I’m really glad I did.”

While Newton knows that the Netflix drama is unlike her previous outings on the small screen, she was still determined to bring her usual upbeat energy to her character. “I was grateful for the writers and producers that they allowed Lorna to be colorful and a little wacky and a little different,” Newton confessed. “So I was able to bring a lot of myself and what I like to do into this character, but then ground her in this world, in the context of this law office. So it was really neat to be able to still be colorful, still be bold, but in this very, very strong female character.”

The 10-episode first season of “The Lincoln Lawyer” is available to stream on Netflix.