Home
»
Movies
»
This Is Where Some Came Running Was Actually Filmed 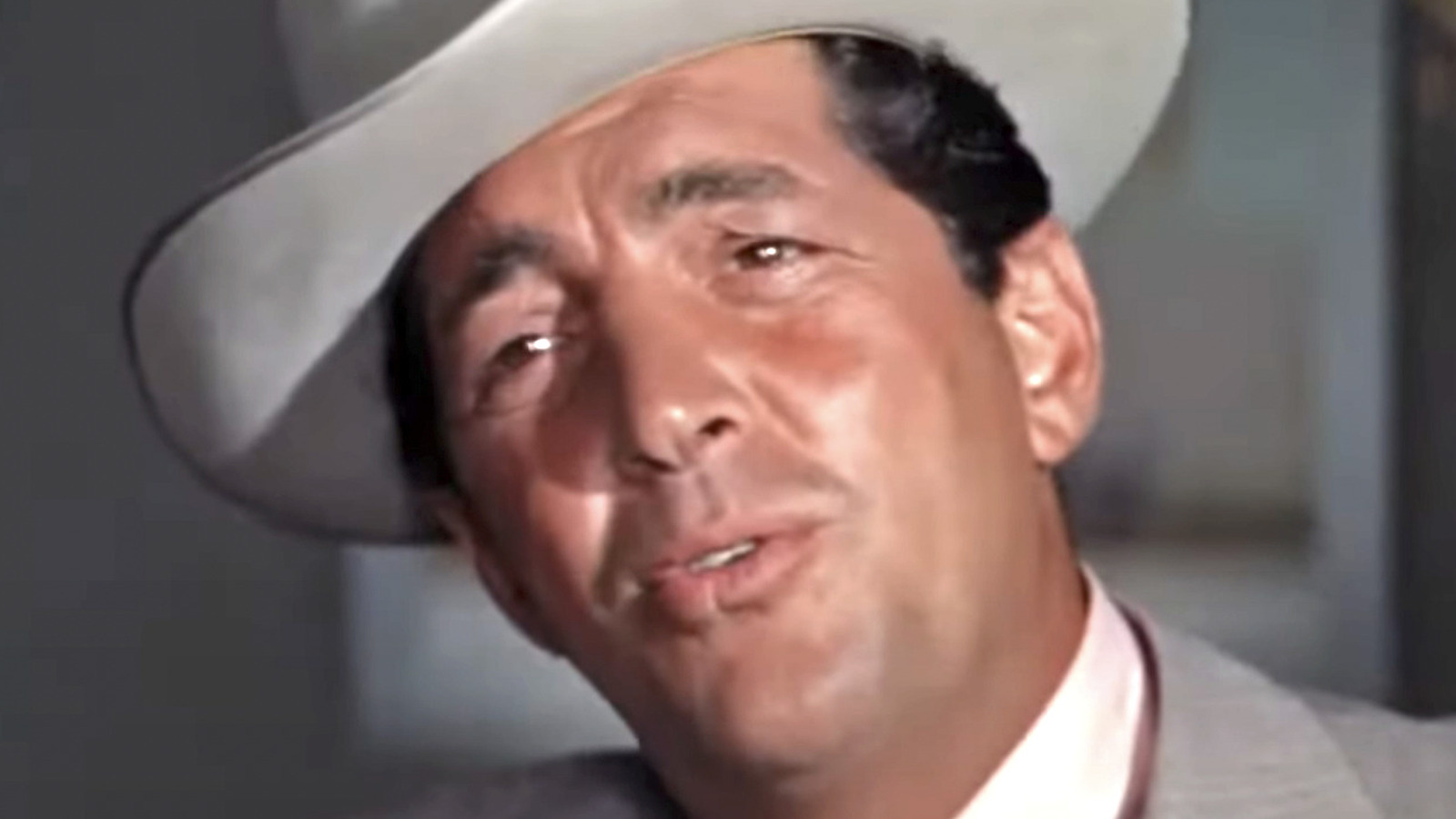 As the film takes place in Indiana, the home state of James Jones, much of “Some Came Running” was shot within the state. Taking place in the fictional town of Parkman, Indiana, the majority of the production was filmed within Madison and Terre Haute, Indiana (via Turner Classic Movies). Some of the notable shooting locations included Hanover College, where Martha Hyer’s Gwen French teaches college classes, and the Ohio River in Milton, Kentucky. Shot in gorgeous CinemaScope, director Vincente Minnelli made the very best of the location, shooting as little as he could on the MGM soundstage in Los Angeles, California (via IndyStar). The lush cinematography allows every last detail of the small town to come alive, making it feel almost like a character within the film itself.

Contrasting from the town’s friendly appearance on screen, much of the cast supposedly disliked their experience shooting in Madison. Originally reported by TIME Magazine, when citizens discovered that a film starring such A-listers would be shooting in their area, there was much excitement. Many of the days spent filming would see crowds surround the crew to get a glimpse of the shoot. Frank Sinatra is reported to have uttered harsh comments at onlookers while shooting the bus scene, and Arthur Kennedy and Shirley Maclaine found their phone calls being listened to by hotel clerks (via IndyStar).