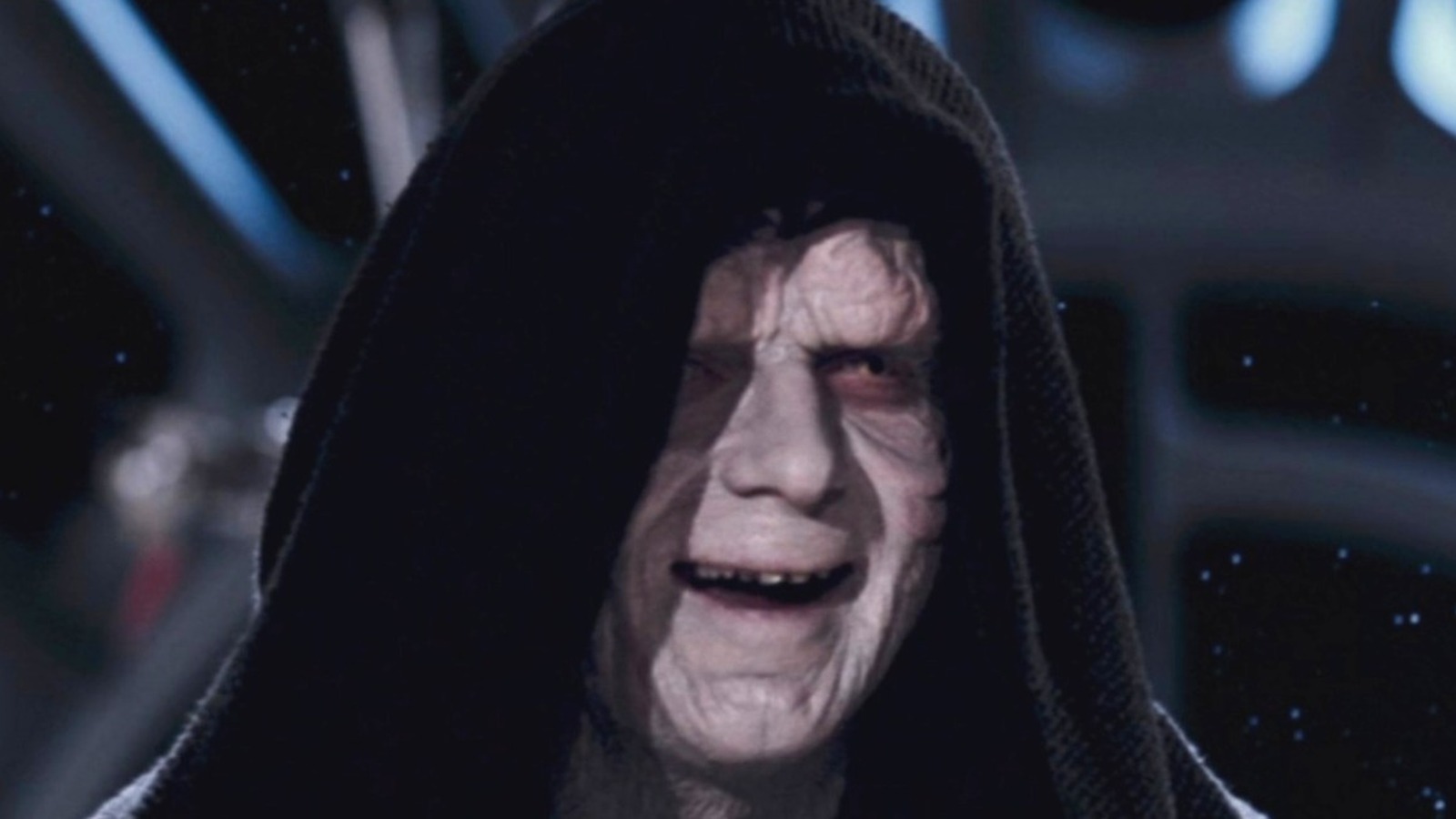 When one thinks of “Return of the Jedi,” the location that first comes to mind is more than likely the planet of Endor, where the cute and cuddly Ewoks preside. Whether you love or hate the little fuzzy teddy bears that aid in the battle against the Empire at the end, it’s hard to deny that their home planet is nothing short of beautiful and stands out in the trilogy as a whole.

While Yoda’s (Frank Oz) muggy home on Dagobah certainly has a prominent forest that proves a challenge for Luke to navigate during his training in “The Empire Strikes Back,” the lush greenery and immense trees that characterize Endor in “Return of the Jedi” are more classic woodland as opposed to foggy swamp. Luke, Han, Leia (Carrie Fisher), Chewbacca (Peter Mayhew), R2-D2 (Kenny Baker), and C-3PO (Anthony Daniels) come to the planet to take down a shield generator that is protecting the second Death Star, only to engage in a battle with the Empire on the planet later on.

According to CNN, Endor’s true location is the redwood forests of northern California. Most notably, the nail-biting speeder bike chase scene between Luke, Leia, and some stormtroopers was filmed in Grizzly Creek Redwoods State Park and the Humboldt Redwoods State Park. The forest is known for its massive trees, which are among some of the largest living things on Earth, and is a popular hiking destination. Sadly, logging efforts in many of the filming locations have left most of its landscape unrecognizable today.