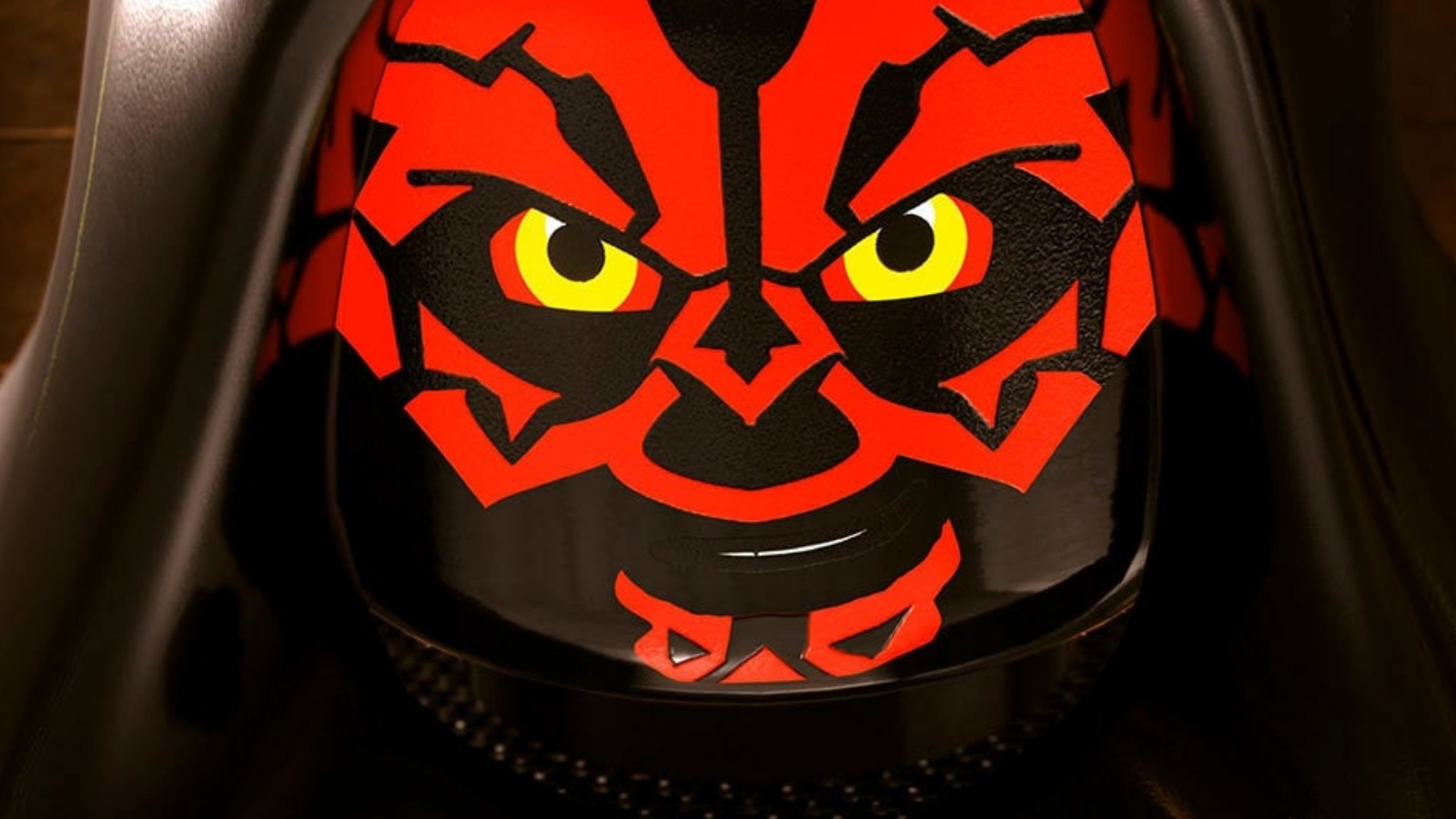 Lego pieces come in a wide variety of shapes, most of which are bricks. However, some pieces, especially those for licensed sets, are more specialized to recreate the iconic looks of their source materials. Because each part has to be mass-produced, they all come with serial numbers to help keep things organized, and while video games normally don’t carry such limitations, the developers at Traveller’s Tales went the extra mile to make the game feel like a galaxy full of Lego bricks come to life.

Every now and then, audiences might notice some weird little bumps on different in-game models. These are barely visible during normal gameplay and cutscenes, but if players zoom in (which, depending on the part, requires a bit of camera wizardry), they will discover that these bumps are serial numbers, and each one is identical to their real-world counterpart. For instance, every Battle Droid arm sports the numbers 30377 (sometimes reversed), which are the same serial numbers on the Battle Droid arms in real-world Lego sets. And Battle Droids aren’t the only models with specially labeled parts. Every character who carries a two-barreled pistol wields the same weapon model, which are marked with the numbers 95199, same as their real-world counterparts.

This detail isn’t even limited to serial numbers. A close inspection of in-game assets reveal copyright information, as well as mold lines and other tiny imperfections common on real-world Lego pieces. Just goes to show you that even the smallest of additions can go a long way.