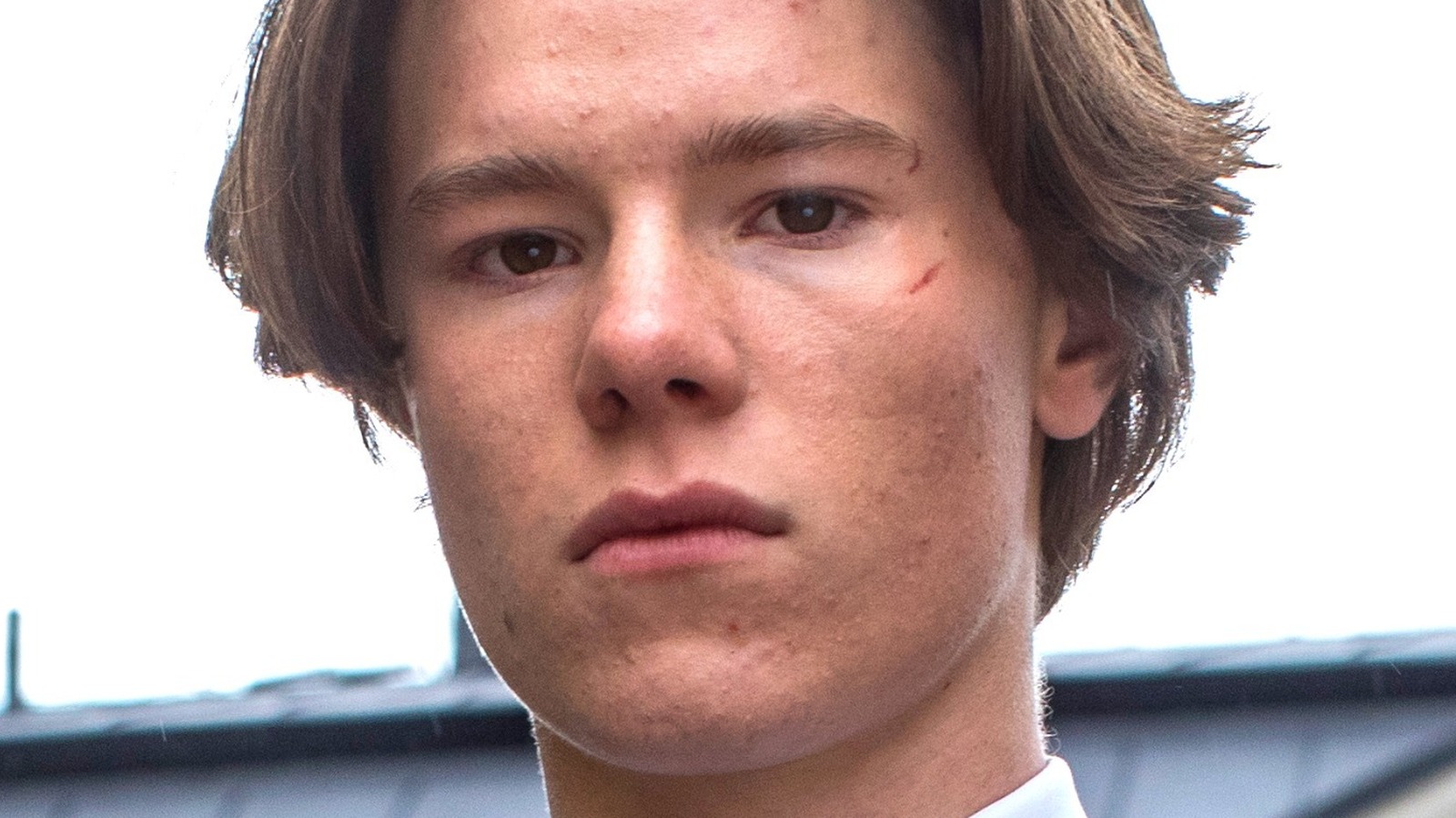 On the “Young Royals” subreddit, a user posted screencaps of a tender and pivotal scene between Wilhelm (Edvin Ryding) and Simon (Omar Rudberg) with the caption, “This sequence lives in my head rent free.”

The moment (shown above) comes from Season 1, Episode 3 of the “Young Royals.” In a previous episode, Wilhelm and Simon almost share a kiss. After that, Wilhelm continually pushes Simon away, saying he doesn’t want to acknowledge the intimate moment. Then, in the boarding school’s gym, the two finally confront what happened, and Wilhelm takes back his requests to not talk about the kiss, leading Simon to give a not so subtle grin. The cute moment allows for the two to begin exploring a romantic relationship in later episodes.

The comments under the reddit post show just why fans love the moment. Many users simply stated how adorable the actors’ interaction is. u/villalulaesi explains, “I love [Wilhelm’s] shy, happy, awkward body language as Simon is walking away,” they wrote, adding, “Edvin’s talent for showing [his] body language in Awkward Teenage Boy mode vs. Cool, Collected Prince mode is absolute perfection.” Another user commented that the balance of power between the two boys allows for a healthier, more authentic portrayal of a teenage relationship than many other television shows. “It felt so magical!” u/ace_oneironaut gushed. u/cjh93 seemingly admitted to multiple viewings of their “favourite scene” by declaring, “The small smile that breaks over Simons face when he realises what Wilhelm is asking just undoes me every time.”