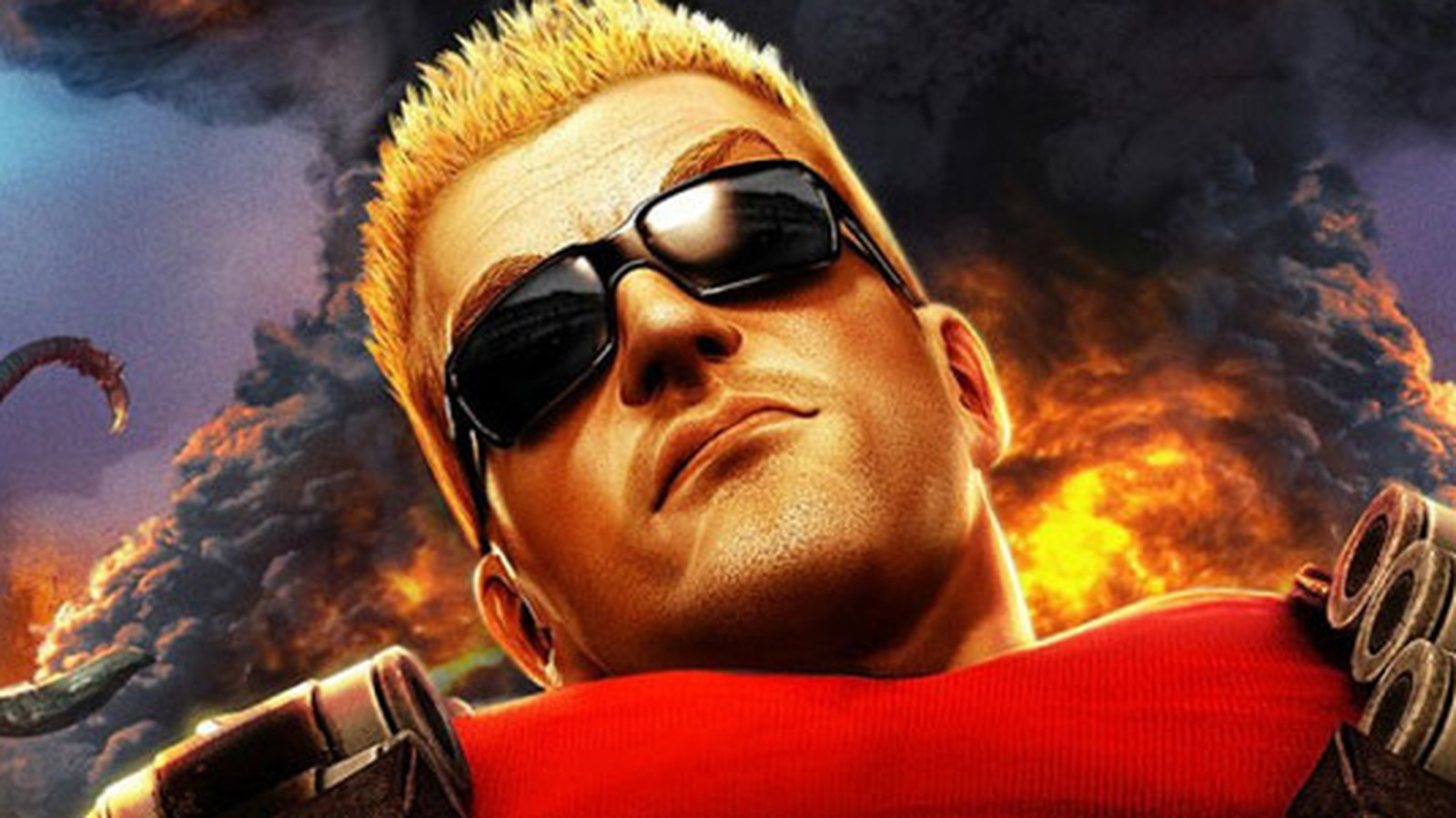 Curt Schilling, the Red Sox pitcher of legendary “Bloody Sock” lore, founded 38 Studios in 2006 in hopes of producing a “WoW”-killer MMORPG. “Kingdoms of Amalur: Reckoning” was the result. Schilling’s grandiose vision for the game, paired with his lack of game development and investment experience, ended up producing a disappointing flop (per Polygon). “Kingdoms of Amalur: Reckoning” sold decently at release (1.5 million total copies), but that wouldn’t keep 38 Studio afloat after exorbitant costs took the company out.

In fact, the majority of 38 Studios’ funding, outside of Schilling’s personal baseball fortune, came directly from the state of Rhode Island through the issuance of bonds. Rhode Island’s governor at the time, Lincoln Chafee, publicly denounced “Kingdoms of Amalur: Reckoning” after its release. Chafee then cut Rhode Island’s funding of 38 Studios, calling it “the worst investment that’s ever been made, I think, in the history of Rhode Island” (via The New York Times).

Schilling essentially blamed the death of his studio on an egotistical feud, rather than any fault of the game itself. Schilling argued that Chafee’s comments killed any interest from potential partners who could have saved the studio, saying, “I think he had an agenda and he executed it. This is an ‘I-told-you-so,’ absolutely.” In 2021, Schilling and 38 Studios finally began resolving payments to employees that were missed as a result of the companies bankruptcy.