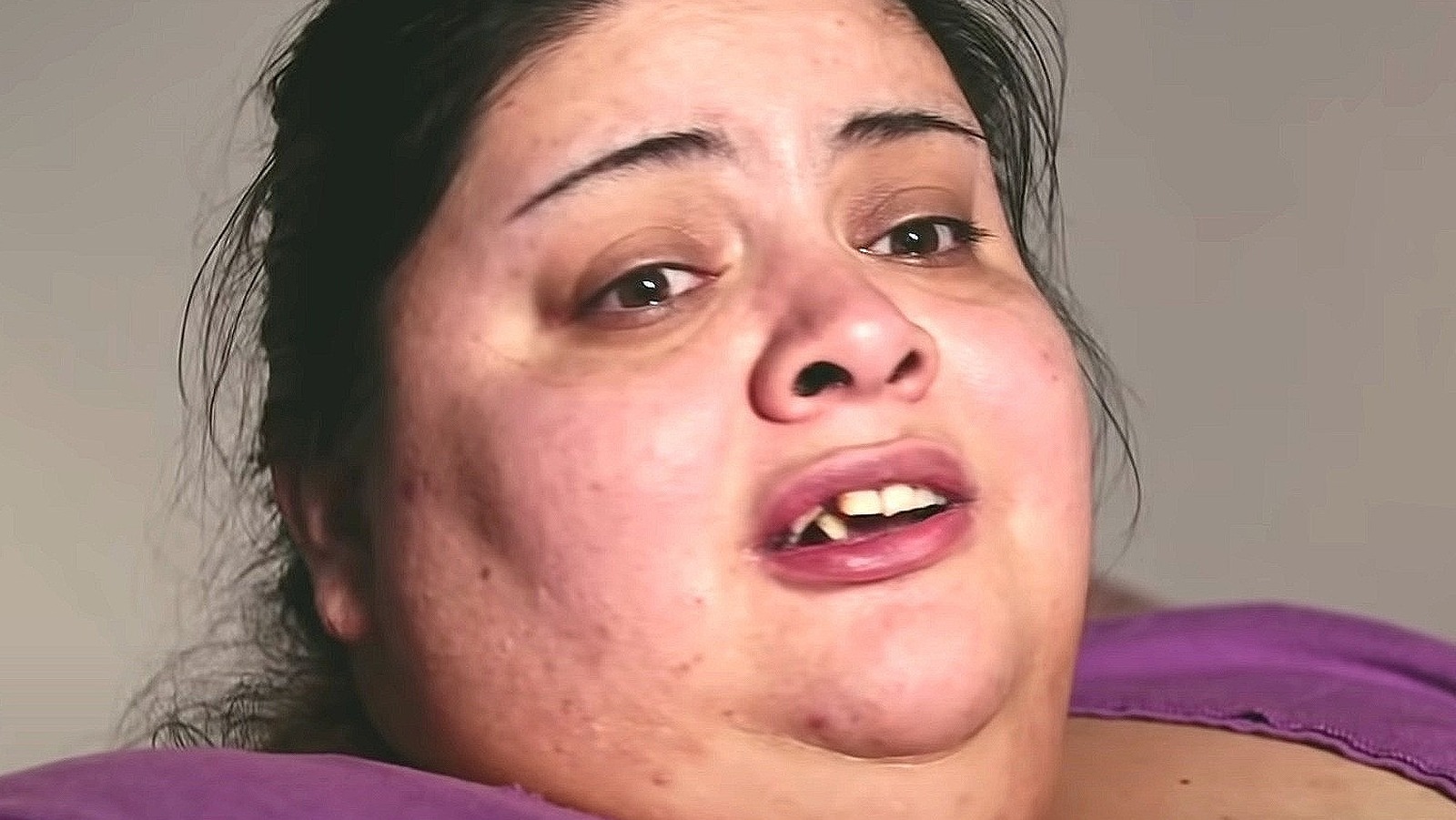 James King was one of the most tragic participants on “My 600-lb Life.” As James told TLC, his upbringing was anything but easy. Between an absent mother, financial issues that plagued his father, and a fire that destroyed all his possessions, James used food as a coping mechanism throughout his life.

By the time he appears on Season 5, Episode 11, James is nearly 800 pounds. Ever present is his wife of 25 years, Lisa King, who takes care of James. Very quickly, it becomes apparent that Lisa won’t help break the habits that are killing her husband. Dr. Now places James on a strict diet plan to make him qualify for bariatric surgery, which James resists. By the end of the episode, James actually gains weight, failing to qualify. The situation worsens on “My 600 lb Life: Where Are They Now?” when James reaches an alarming 840 pounds, and even the intervention of Adult Protective Services doesn’t set James and Lisa on the right path.

Dr. Now continually accuses Lisa of sneaking James food, which she denies. He wants her to leave the hospital for five days to see if James loses weight without her around. They refuse, and Dr. Now blows up, angered that Lisa is practically killing James by enabling his bad habits. He drops James from the program, but not before Lisa perplexingly declares, “[James’] body doesn’t burn calories.”

James’ story sadly ended on April 3, 2020, when he reportedly passed away at age 49 from kidney failure.