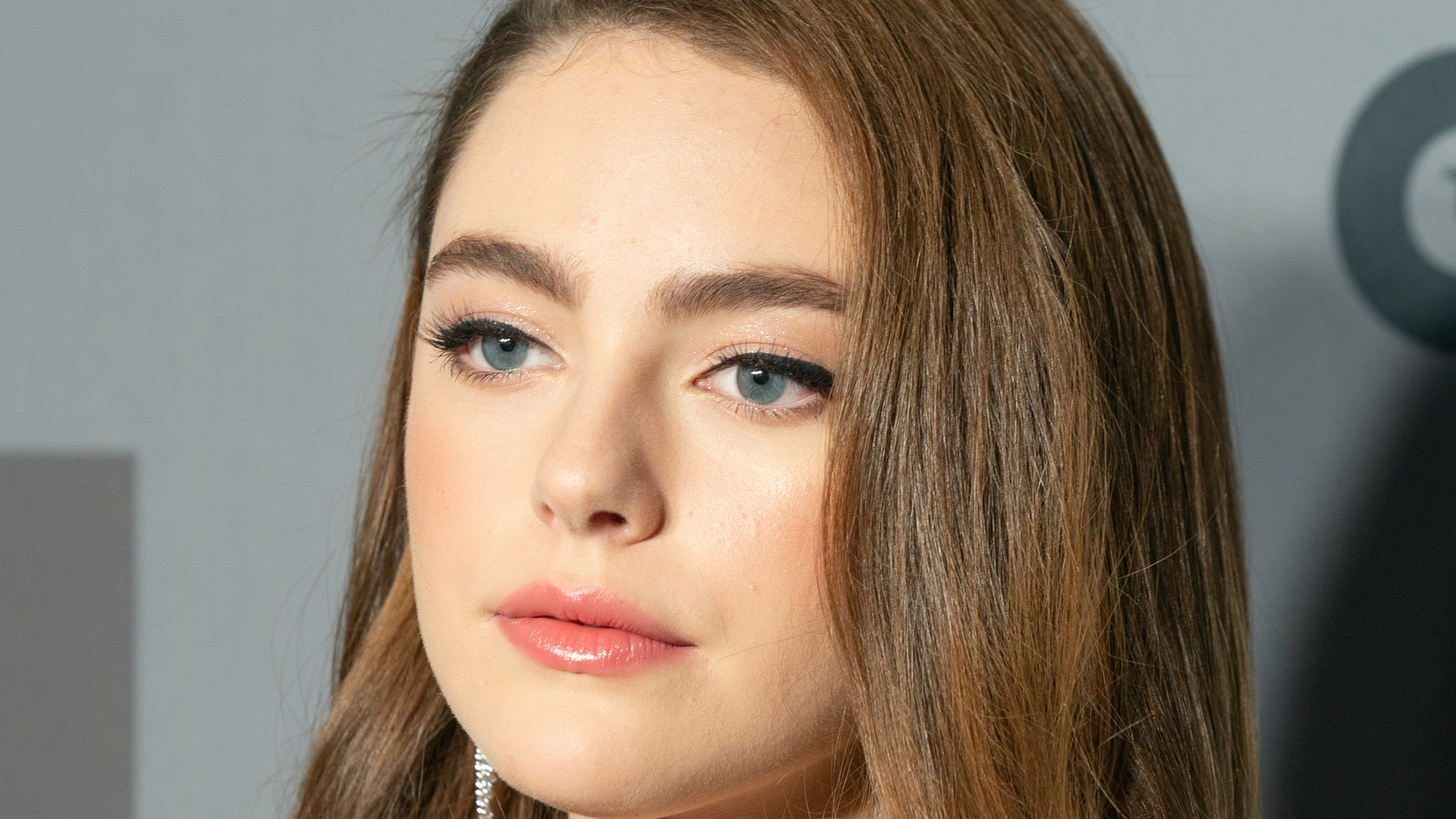 The kind of heavy cancelations seen by The CW isn’t typical for most years. 2019-20 cancellation numbers stayed lower than average (per The Hollywood Reporter), with less than half of first-year shows getting the ax. Even during the pandemic, there seemed to be patience with TV shows and letting them play out to regain traction. So why would a show that is doing well find itself canceled?

In a word, business. The Wall Street Journal reported earlier this year that The CW hasn’t been profitable since its launch due to the focus on streaming platforms. With the network’s financial backers, CBS Studios and Warner Bros, focusing on their respective streaming platforms, are looking to sell the network. Nexstar, a media group operating local stations in 116 markets (68% of all US television households), is the frontrunner to purchase The CW (per Variety).

While this puts the future of all CW properties in question, the news of the cancellation of “Legacies” marks the first time in 13 years, since the original “The Vampire Diaries” premiered in 2009, that the three-series franchise hasn’t been on TV.