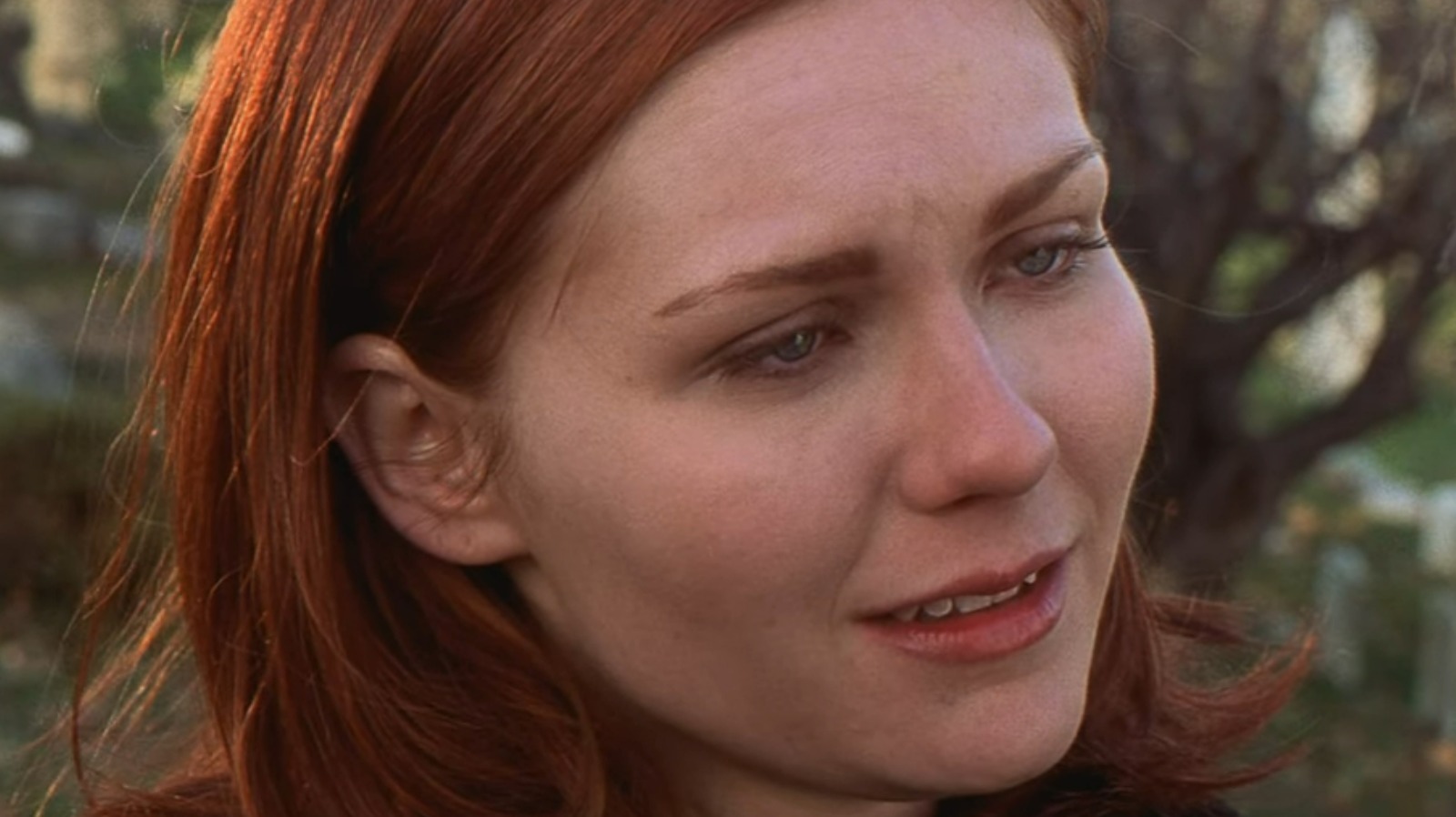 Throughout Raimi’s “Spider-Man” trilogy, Peter and Mary Jane’s relationship goes through a lot of ups and downs. There’s the problem of Peter’s secret identity, there’s the time Mary Jane is engaged to another man, there’s that weird moment when Peter dates Bryce Dallas Howard’s Gwen Stacy, and there’s also Peter’s struggle to divide his attention between his duty as Spider-Man and his duty to his friends and family.

It’s a lot for any relationship to survive, but Raimi seemed to have hope in the strength of their love for one another. In “Spider-Man 3,” which is certainly the darkest of the trilogy, Peter must contend with his own dark side was also facing three different villains: Venom, the Sandman, and Harry Osborn’s Green Goblin. At the end of the film, Peter is finally able to defeat Venom and save Mary Jane, and we see Peter and Mary Jane in a hopeful embrace just before the credits roll.

Raimi’s conclusion to the trilogy suggests that Peter and Mary Jane might have been able to get their happy ending after all, and “Spider-Man: No Way Home” seems to confirm this assumption. “No Way Home” sees Tom Holland’s Spider-Man encounter Maguire and Andrew Garfield’s versions of the character when a portal to the multiverse is opened up. One scene depicts Maguire and Garfield discussing their relationship statuses. (We already know how that went for Garfield’s Spider-Man.) Maguire reveals that he and Mary Jane are still together, even though there were a few bumps in the road along the way. For fans of the original trilogy, it’s a stirring update and a nice reminder that things don’t always have to be so gloomy in the world of Peter Parker.