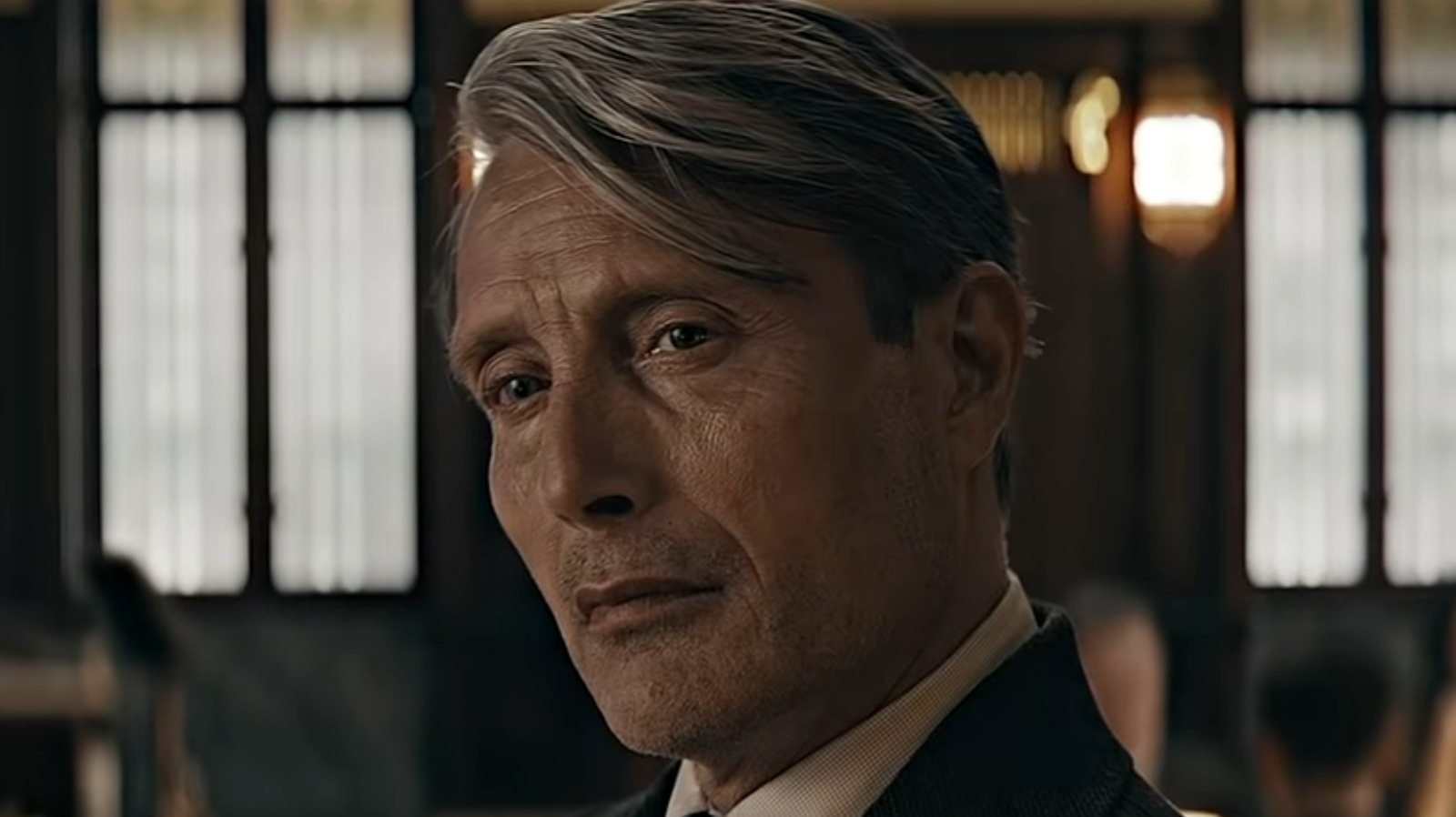 After plotting together for so long, Grindelwald and Dumbledore had a falling out after the former attacked Aberforth and Ariana, resulting in the death of Ariana in front of Dumbledore’s eyes. His partnership with Dumbledore ended, Grindelwald continued to plot his own rise to power over the next few decades.

The next chapter of the story is shown in the “Fantastic Beasts” franchise. Grindelwald’s efforts to start a war between wizards and muggles draws the attention of the international wizarding community, including Dumbledore. At first, Dumbledore was forced to work against Grindelwald through his associates, since the blood pact meant he could not confront Grindelwald directly. Eventually, the blood pact gets destroyed, and Dumbledore and Grindelwald meet in a legendary battle for the ages, during which Dumbledore manages to finally defeat Grindelwald and put him in prison.

It is indicated in the “Harry Potter” books that Grindelwald came to regret his past actions in his later years, to the point that he refused to cooperate with Lord Voldemort in finding the location of the immensely powerful Elder Wand. But this plot point is changed in the movies, where Grindelwald gleefully provides Voldemort with the knowledge of the Elder Wand’s resting place.