Home
»
Movies
»
The Untold Truth Of Attack Of The Clones 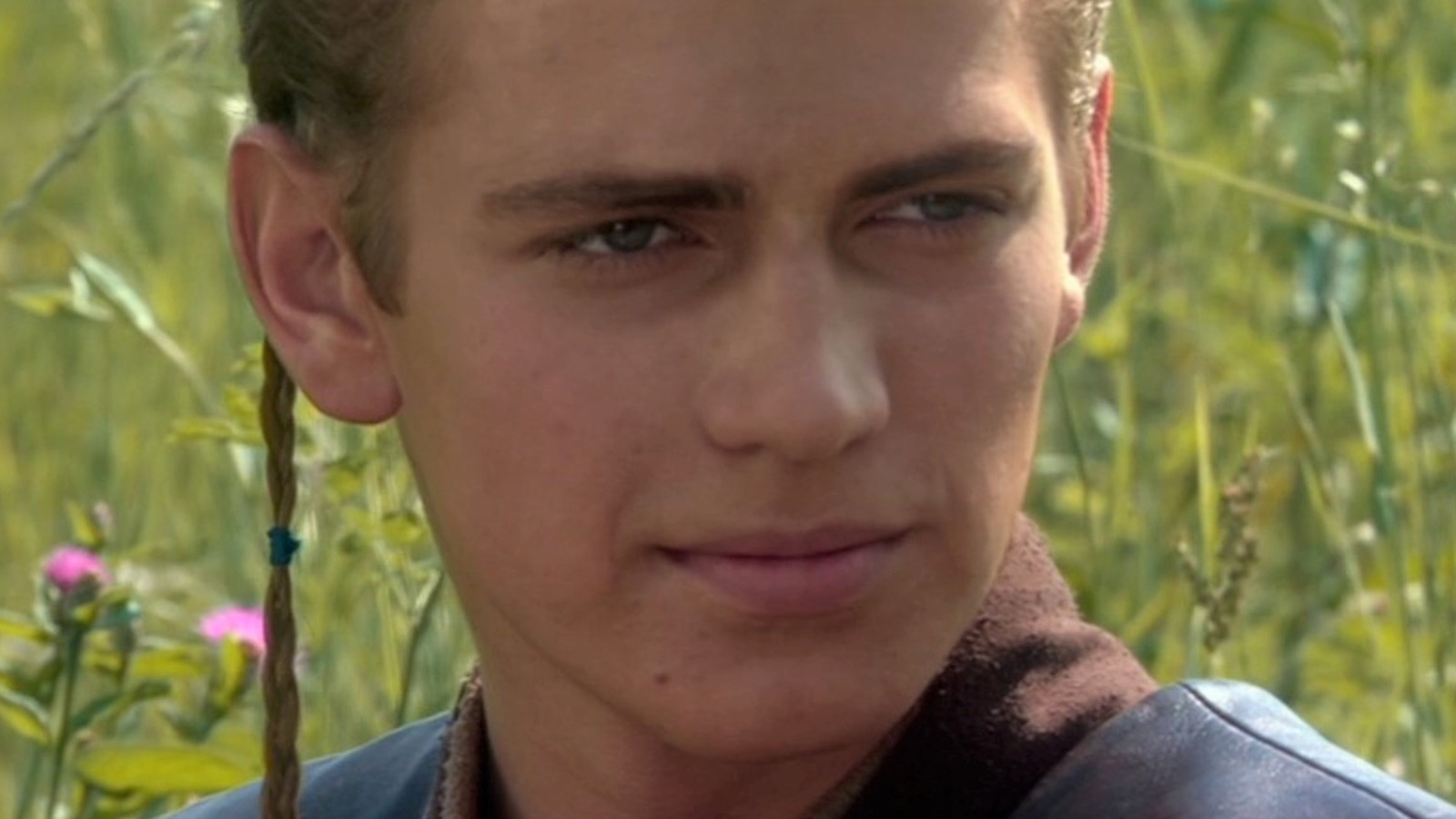 Over more than four decades, John Williams has been a constant presence across the “Star Wars” saga. Between all nine “Skywalker Saga” installments, Williams has been there to provide the score while his presence in the franchise even extends to creating new theme music for spinoff adventures like “Solo: A Star Wars Story” and “Obi-Wan Kenobi.” Even with his enormous familiarity with this fictional universe, though, Williams is always keen to shake things up and avoid repeating himself. That’s why, when it came to “Attack of the Clones,” Williams emphasized the importance of constructing romantic music for scenes depicting Anakin and Padme romping around together on various dates.

This wasn’t an ambiance Williams had gotten to explore musically before in these films, and he was chomping at the bit to do it right. Per Cinema.com, Williams noted that George Lucas told him that a key creative inspiration for these sequences was old romance movies from the 1930s and 1940s, with George Lucas specifically name-dropping Claudette Colbert films as something to mimic. Williams also noted that, like composers of classic romantic movies, he wanted to make sure his score would hint at “the erotic aspects” of a romantic relationship that wouldn’t be seen on-screen. Balancing out such vintage influences with a splash of passion ensured that Williams would be doing anything but providing a rehash of the past with his score for “Attack of the Clones.”