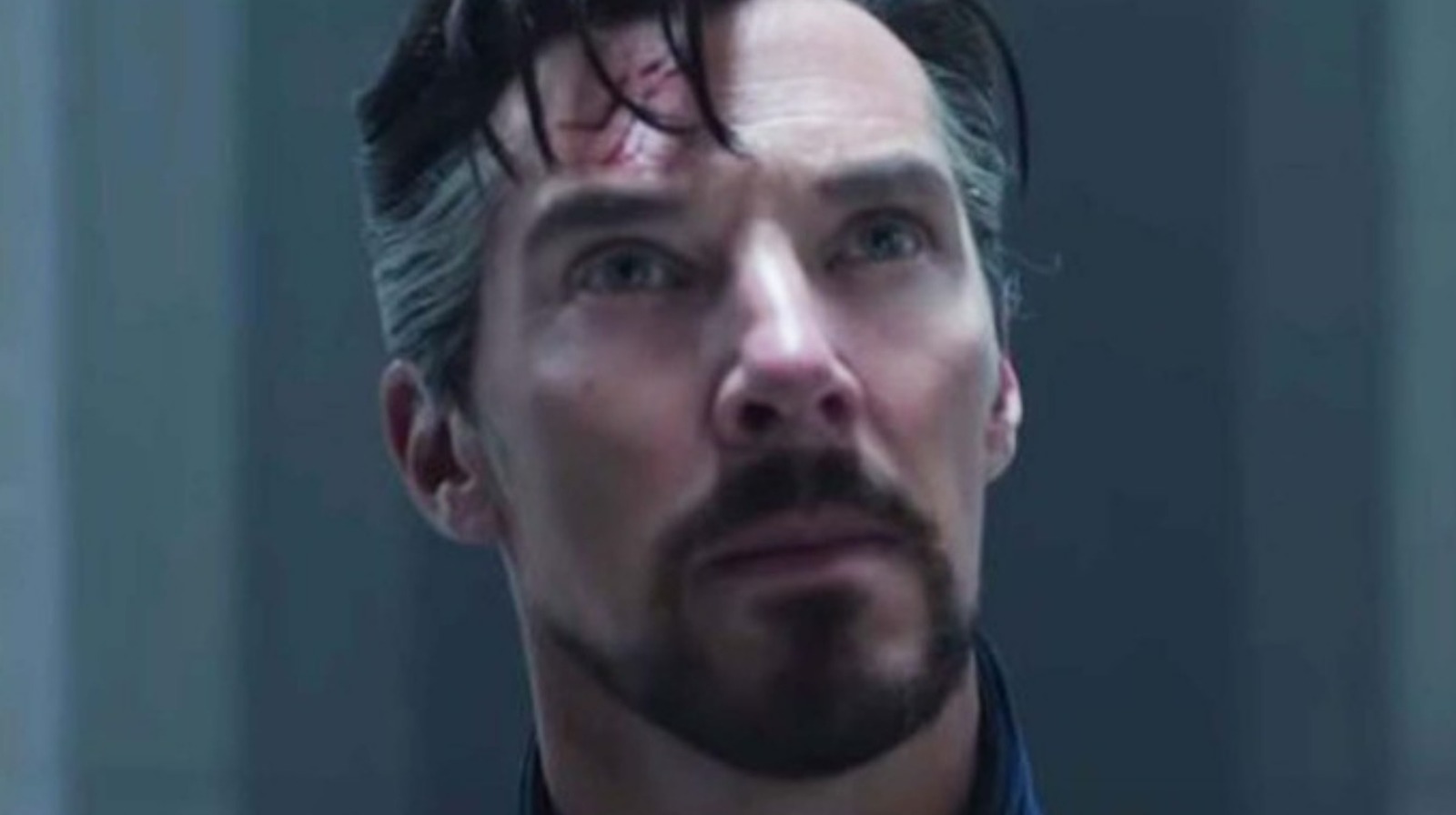 Compared to most other well-known Marvel Comics teams such as the Fantastic Four and the Avengers, the Illuminati hasn’t existed for very long. First appearing in “New Avengers” #7 from 2005, the roster on the page consisted of Tony Stark, Reed Richards, Namor, Black Bolt, Doctor Strange, and Professor Xavier, which the MCU obviously chose to shuffle around for “Doctor Strange in the Multiverse of Madness.” Regardless of the names included, though, featuring the Illuminati at the movies, in general, proved unexpectedly easy for screenwriter Michael Waldron.

“That scene wasn’t even in my outline. I just wrote it in [the script], and they were like, ‘This is cool. We should do it,'” Waldron told The Hollywood Reporter of the Illuminati’s introduction in a May 11, 2022, interview, explaining that from that point on, conversations arose over who would be the best fit for this incarnation of the faction. Waldron adds that he would’ve never imagined that Marvel Studios would let him include the lineup that he did, yet he got the green light. “We never thought we’d get all of those people, but we did,” he concludes.

Though a small part of the overall movie, the Illuminati and their horrific deaths were undeniable highlights of “Doctor Strange in the Multiverse of Madness.” Perhaps, someday the 616 timeline will build one of its own, and if it does, we can only hope they get to do a bit more on the silver screen.