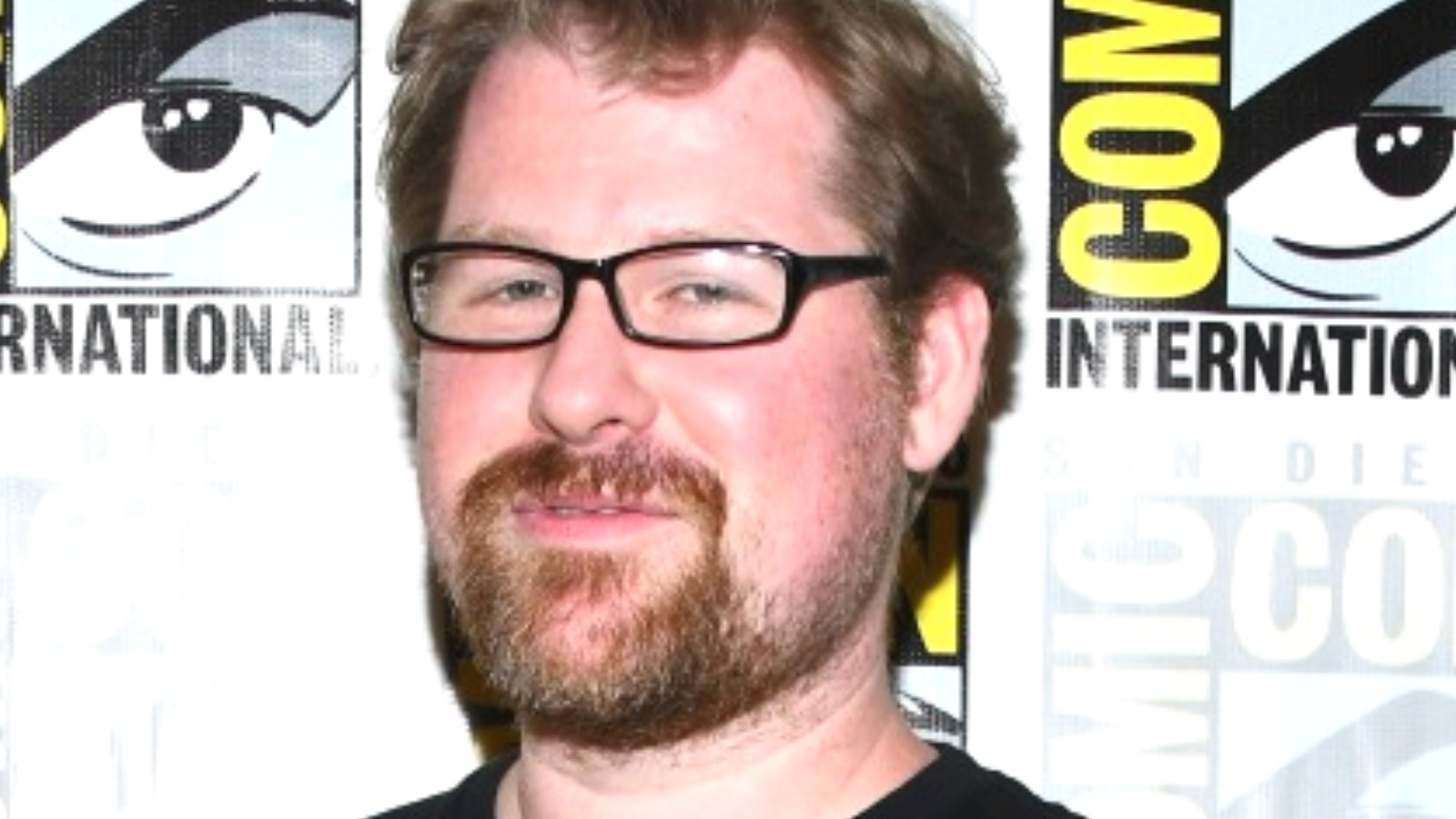 In 2017, Hurricane Harvey wreaked havoc around Houston, Texas. All the more frustrating during this time was the fact that televangelist, Joel Osteen, refused to open his church doors to the needy. Justin Roiland, along with the team at H3H3 Productions on YouTube, decided to kill two birds with one stone (via Vice). They played a prank on Osteen, pointing out his church’s hypocrisy, all while raising money for those impacted by the hurricane by having Roiland lend his voice acting talents to a good cause.

Roiland called Osteen’s prayer line, telling the woman on the other end that he had thousands of dollars he wished to donate to Osteen, with the only condition being that Osteen pray with him. The woman must’ve known it was a prank from the get-go as she adamantly refuses to connect Roiland with Osteen, and instead of being helpful, she chooses to speak in tongues.

Years after the prank, fans continue getting kicks out of the stunt, with Redditor u/nialldude3 posting an animated recreation of the phone call to a new thread. It wouldn’t be the last time Roiland used his Rick voice outside of the show to hilarious ends. He also read a State of Georgia court transcript, which takes one bizarre turn after the next. Here’s hoping these aren’t the last times Roiland brings Rick into the real world.