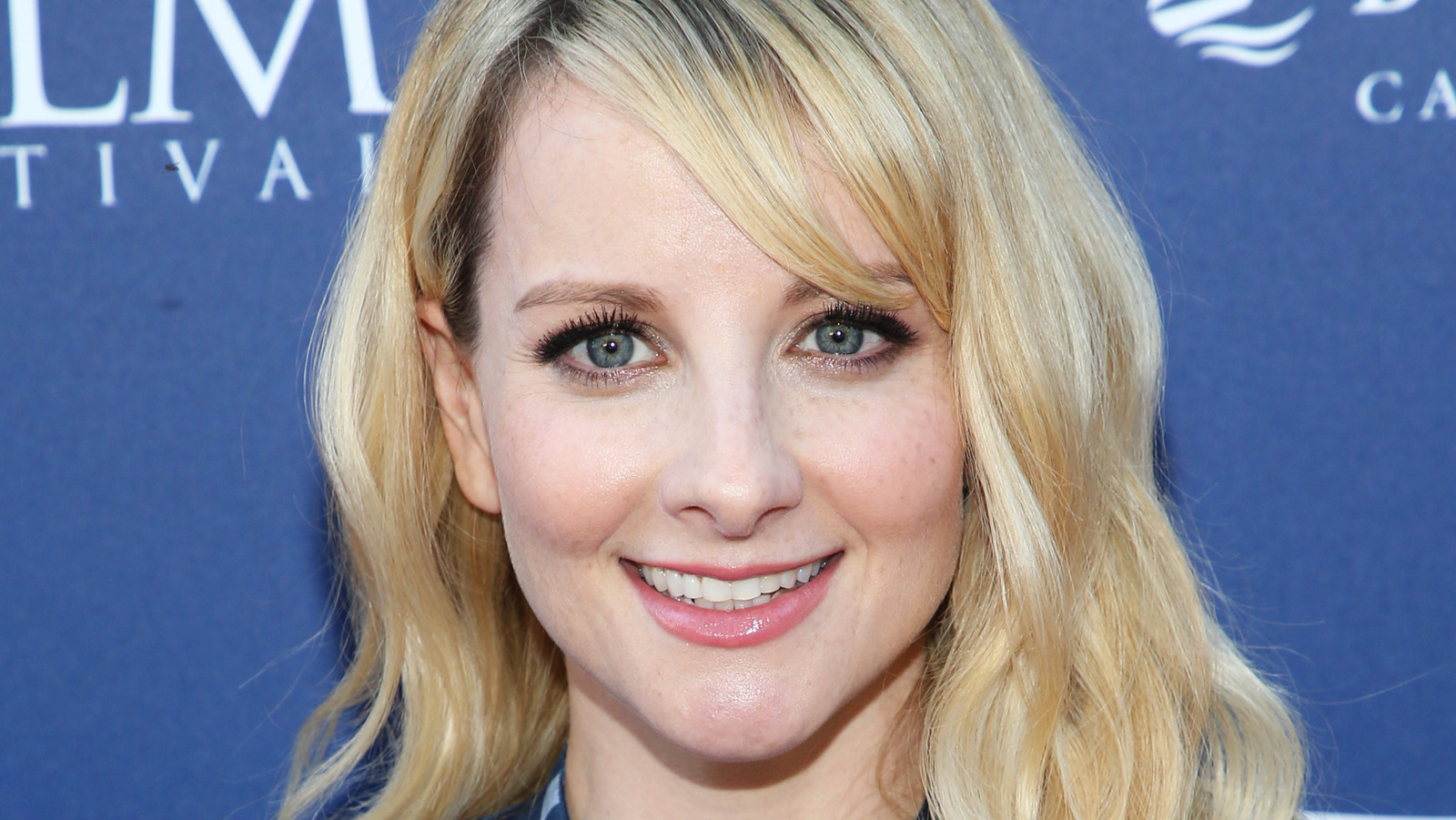 In 2010 — a.k.a. one year into her run in “The Big Bang Theory” — Melissa Rauch showed up in Season 3 of “True Blood” for a six-episode arc. Rauch plays Summer, a young girl who briefly dates Hoyt Fortenberry (Jim Parrack), one of the major human characters.

Summer and Hoyt are introduced by Hoyt’s mother, with the intention of keeping Hoyt away from his actual love, the vampire Jessica Hamby (Deborah Ann Woll). Their short time together includes a notable episode in which Summer bakes biscuits for Hoyt in order to profess her feelings for him (and her desire to be his girlfriend). In another scene when Summer meets Jessica, Jessica bares her fangs out of jealousy of Hoyt’s new relationship. Of course, it doesn’t take long for Hoyt to break up with Summer since he still loves Jessica — as “True Blood” fans know, Hoyt and Jessica end up getting married, after all.

Rauch spoke with the “True Blood” fan blog about what her experience was like working on the popular show. When asked what it was like to work with Parrack and Woll, Rauch said, “I seriously adore those guys. It was such a blast to work with them! They were so warm and welcoming to me. In addition to being extremely talented, much like the rest of the cast, they are unbelievably nice.” If you are curious about Rauch’s role in “True Blood” and want to check out her episodes, “True Blood” is available to stream on HBO Max.