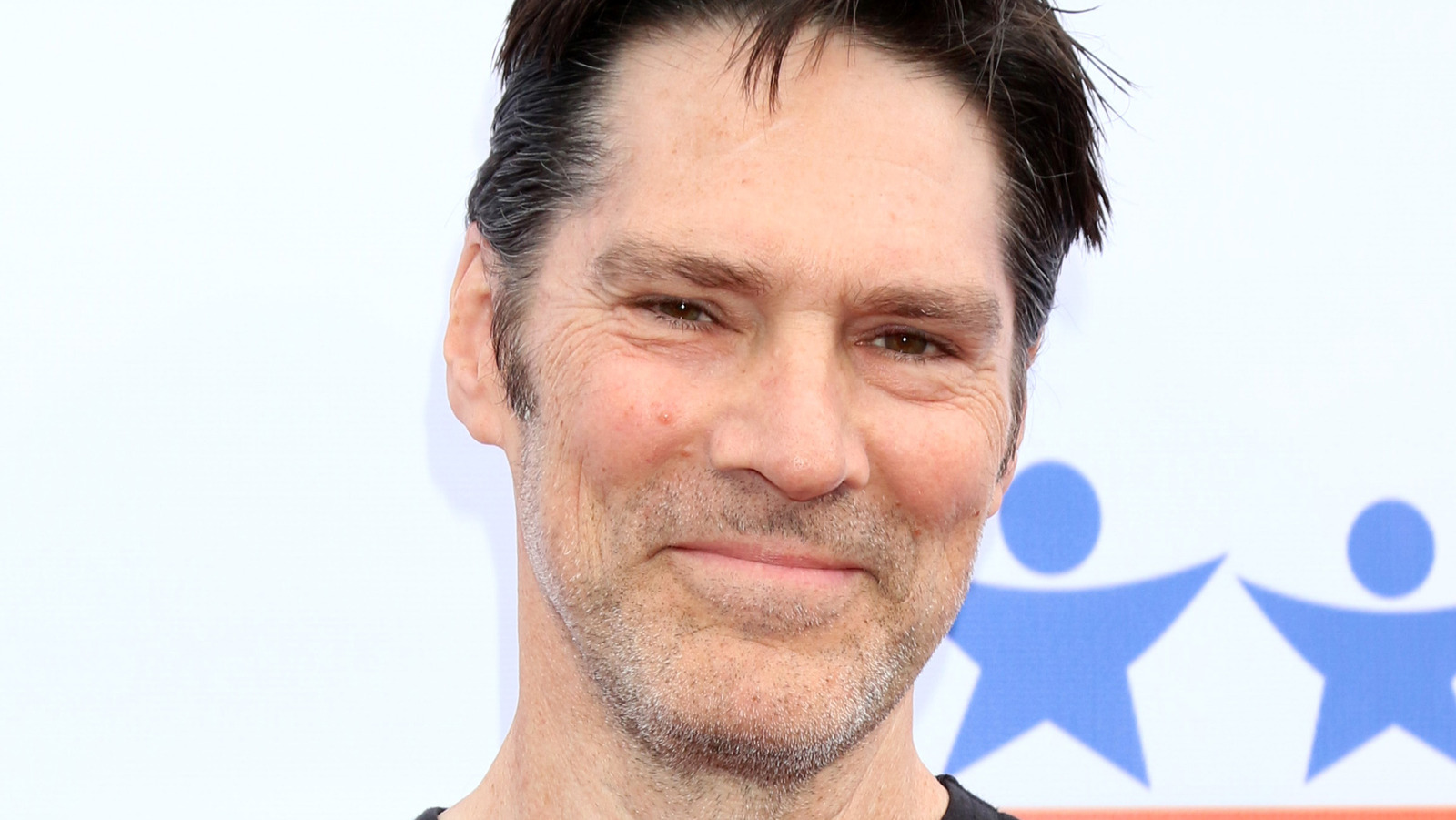 Thomas Gibson’s most popular roles have seen him getting involved in one side of law enforcement or another. In his late ’90s sitcom “Dharma & Greg,” Gibson played a rigidly professional lawyer, and of course Gibson’s character on “Criminal Minds” was more involved in catching criminals than litigating their trials, but Agent Hotchner was a lawyer long before he headed the BAU. In an odd way, Gibson might have been emulating some of his family members with his acting choices.

Gibson is the youngest of four children; his mother Beth was a social worker, while his father Charles worked as a lawyer and lawmaker. In an interview with In Style, Gibson explained that one of his uncles and his cousin were also lawyers, and that clearly had an effect on Thomas and his siblings. One of his brothers later became a lawyer, and for his part in the family business, Gibson quipped, “Me, I’m in TV law.” As the only actor in the family, Gibson might be an outlier, but maybe his career path will start a new family tradition moving forward.