Home
»
Movies
»
The Supernatural Detail That Has Fans Scratching Their Heads 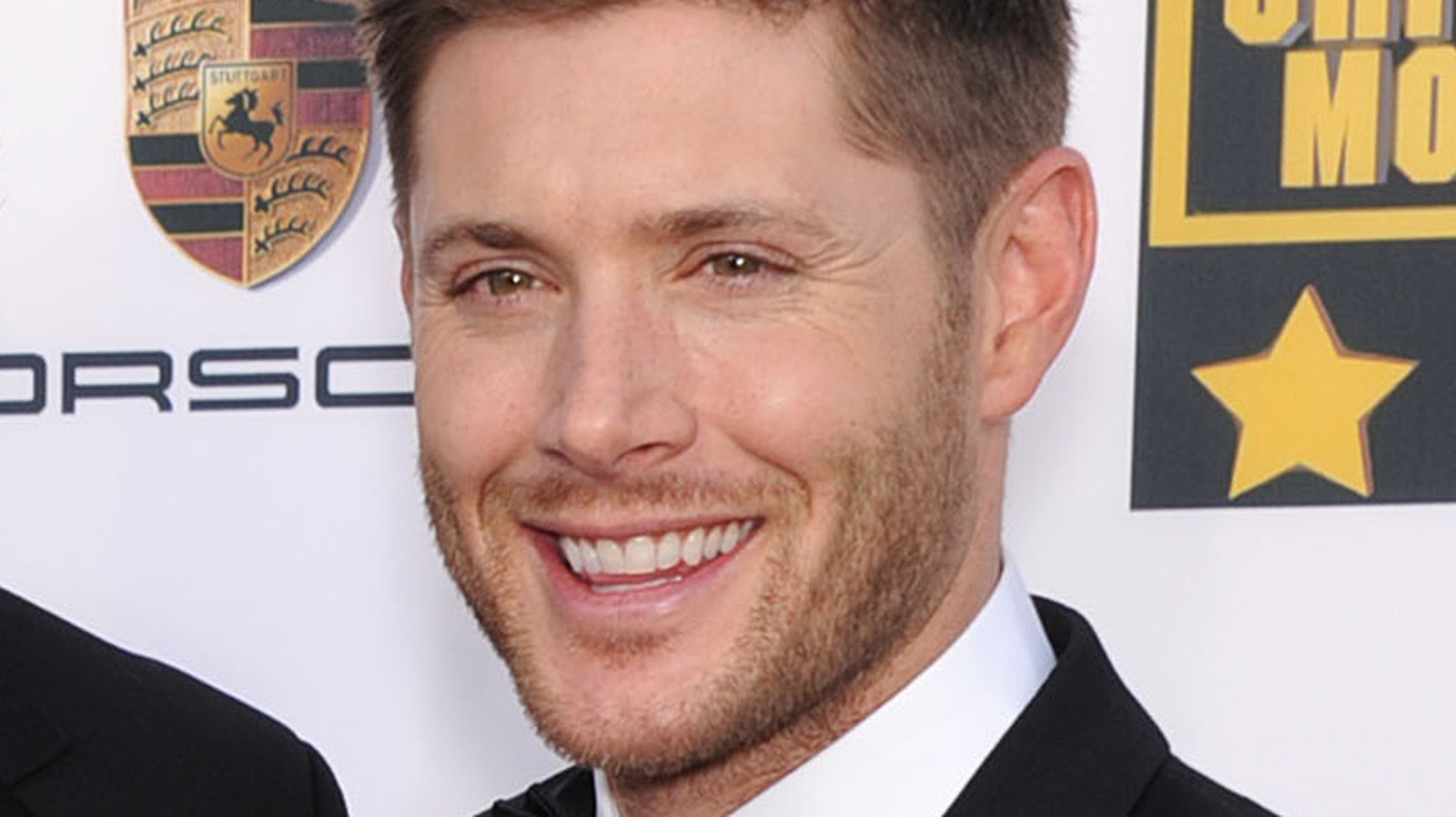 The Winchester brothers pretended to be almost every official under the sun to get where they needed to go. In the Subreddit r/Supernatural, fan u/New-Consequence-8820 posted a picture of Sam with the caption, “I’m still having a hard time understanding how anyone believed this floppy haired puppy was an FBI agent in Season 1.” Although the user later amended that neither brother pretended to be a member of the FBI in the first season (they were corrected by a host of comments), the idea behind their post still stands.

In Season 1, the brothers were barely into their twenties, which is ostensibly not old enough to believably portray seasoned officials. In their amended comment, u/New-Consequence-8820 stated, “They were US Marshals, reporters, US Wildlife, Park Rangers, Homeland Security, police officers, doctors, and firefighters. But not FBI agents.” Canonically, the issue of their ages is played off for laughs, similar to how it’s handled in Disney’s “Phineas and Ferb,” where the titular young boys take on projects far beyond the capabilities of children. The other characters simply accept the boys’ provided answers as gospel, which is also what happens in “Supernatural” whenever the Winchesters claim to be officials of some kind.

Some fans, like u/mrSeven3two, tried to justify the bit with logic and reason, noting that small towns likely aren’t familiar with large government agency regulations and wouldn’t think to question the apparent ages of its agents. Others, like u/Ki-Gon, went with a funnier justification, saying, “They didn’t [believe Sam was an FBI agent], but saw his puppy eyes and thought ‘we can’t say no to that.'” Whatever the real reason, the stories in each “Supernatural” episode wouldn’t have been quite the same without Sam and Dean’s recurring impersonations of officials.