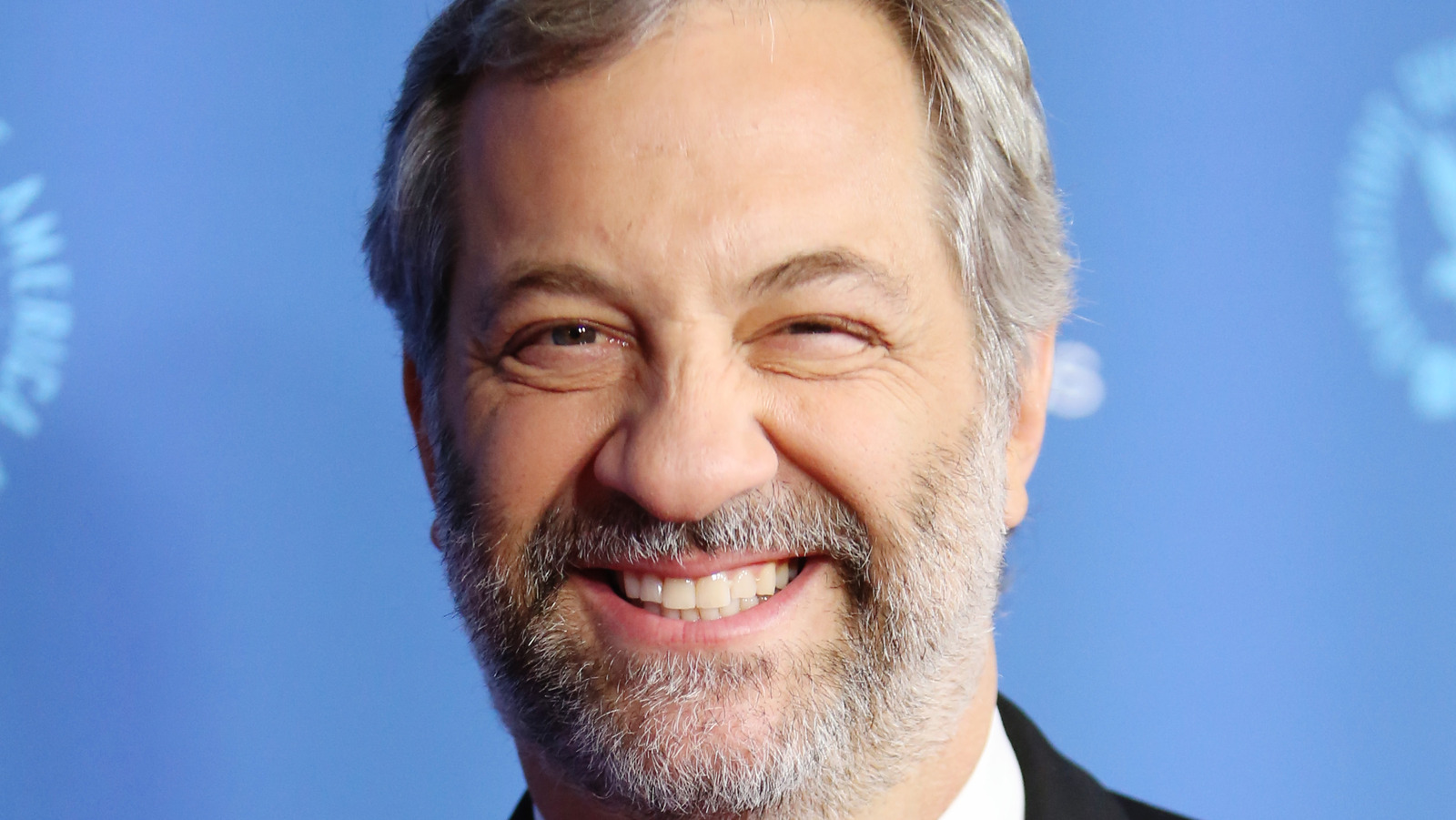 In a recent episode of Michael Rosenbaum’s “Inside of You,” producer Judd Apatow spoke about his career and movies he believes deserve a sequel. He mentioned that many fans want him to do “This is 50,” a sequel to “This is 40,” which itself was a soft sequel to “Knocked Up” (The Hollywood Reporter). He also addressed the possibility of a “Superbad” follow-up, and the plot he had in mind.

“I know that Jonah [Hill] said, ‘Oh, it’ll be funny to do it when we’re 70 or 80,’ but I really wanted them to do a ‘Superbad’ in college where Jonah flunks out of college and just shows up and visits Michael Cera at college,” Apatow said, before explaining why a sequel has yet to appear. “But everyone was like, ‘Nah, we don’t want to screw up ‘Superbad’ by accidentally making a crappy second one.”

Interestingly, more than a few “Superbad” stars have voiced similar concerns about a potentially less-than-stellar sequel. In fact, Cera addressed the topic as recently as March 2022. “I think that everybody is pretty staunchly against this, just because we feel good about the movie,” Cera said (via Esquire). “It could only tarnish something that is a good memory.”

Similarly, Seth Rogen has echoed these feelings about a potential “Superbad 2” many times over the years. During a 2020 interview with LADbible, Rogen said, “I think of all the movies we’ve ever made, “Superbad” is the one I’d 100 percent probably never touch.”