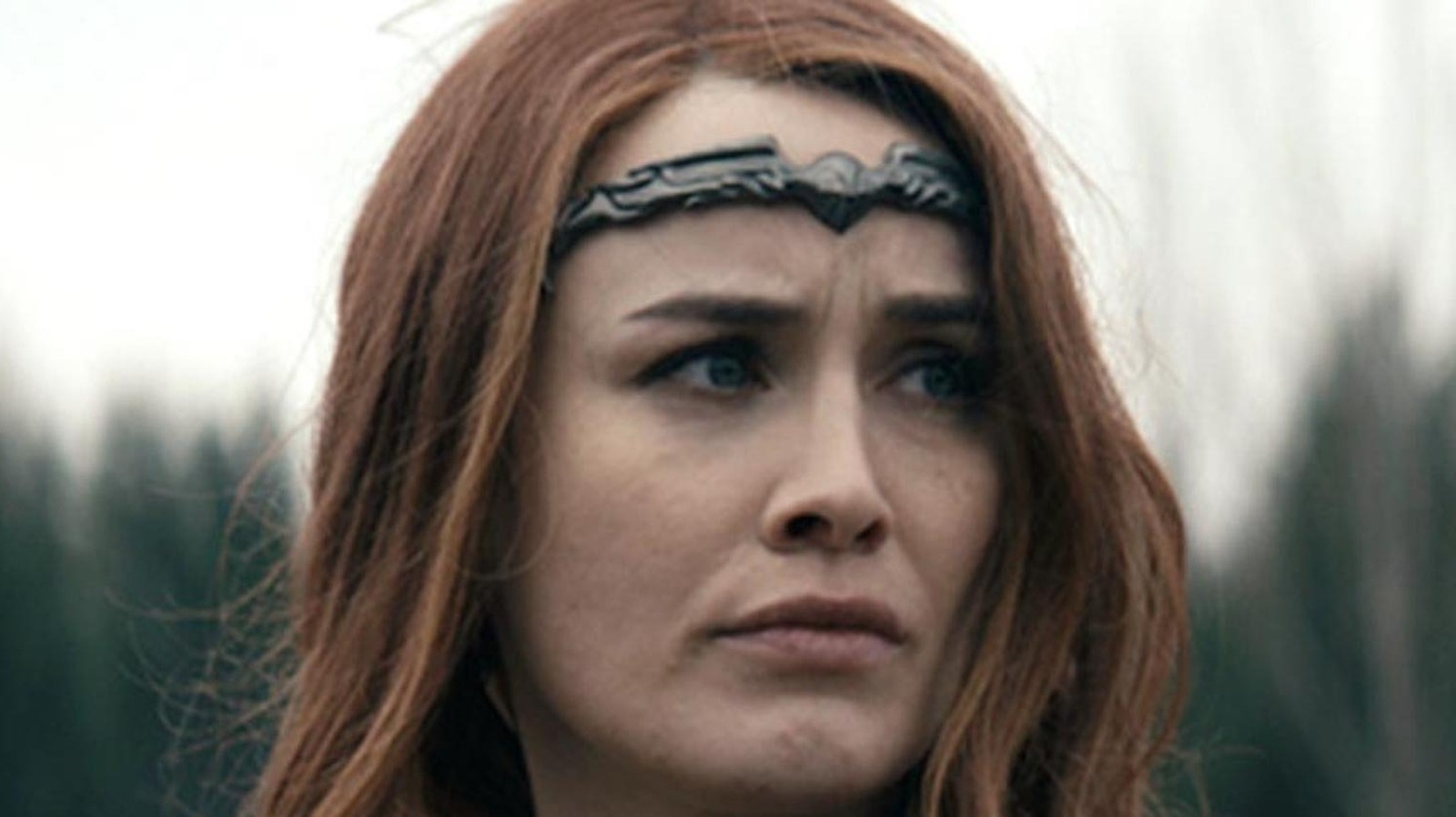 Although the world of “The Boys” is similar to ours, it differs back in World War II when Frederick Vought first developed Compound V — testing it on his wife Klara (Aya Cash) who later becomes Stormfront. But a discussion on Reddit pointed out that there should be a lot more Supes out in the world because of the after-effects of World War II. As original poster u/matan_vil explained, “First, if Fredrick Vought was a Nazi then like with everything related to Project Paperclip IRL there have must been some people in the project that have gone to the USSR to develop Сомроциъ З. I guess the Soviet Compound V might have ended like the N1 rocket.”

Project Paperclip was a real program run by the United States that recruited around 1,600 scientists to ensure their intelligence was used to better America’s weapons and resources ahead of the Cold War. Scientists like Werner Von Braun even worked for NASA, creating the Saturn V launch vehicle (via History). But the Redditor suggests that Vought’s desire to get Supes into the military would also mean having to share Compound V with organizations like NATO.

“And if Vought want Supes in the military they might need to send some V to NATO members,” the OP continued. “A British Supe would bring a lot of merch from the Union Jack. The French might reject it for being an American invention. And being an American company Vought must have tried to do a Canadian off-shot Supe just for the money.”

There are a few international Supes in the comics, like Season 2’s Love Sausage (yes, really), so maybe we’ll start to see more Supes from around the world when Season 3 starts on June 3, 2022.