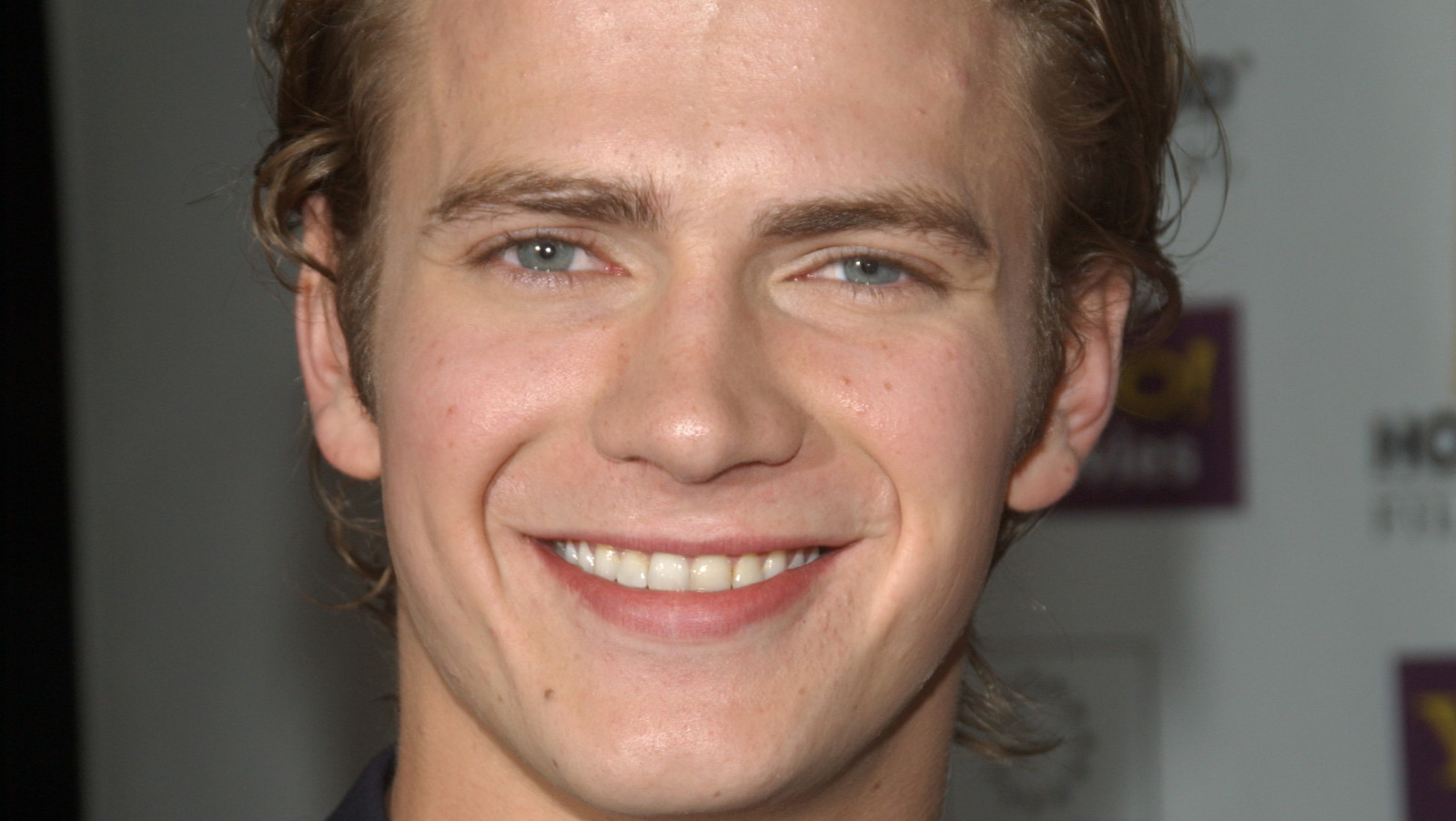 If you’re at all familiar with “Star Wars: Episode II – Attack of the Clones,” you’re familiar with the scene when Anakin Skywalker (Hayden Christensen) angrily lashes out at and massacres an encampment of Tusken Raiders who have kidnapped and ultimately killed his mother Shmi, an early example of Anakin’s submission to the Dark Side of the Force. Afterwards, he tearfully confesses his actions to Padmé Amidala (Natalie Portman), and it was this confession scene that Christensen says in his recent StarWars.com interview changed his relationship with director George Lucas.

“We all understood that it was an important scene for this character and for his arc,” remembered Christensen, and the actor went on to recall that it took a few takes for him to find the right emotional balance for the scene. “George walked over to me and we had a really nice heart-to-heart conversation. I felt that scene was pivotal in my relationship with him as well, in terms of how we spoke about the work and the character,” said Christensen, who went on to say that the fruits of that creative collaboration carried on to the next installment of the prequel trilogy, “Star Wars: Episode III – Revenge of the Sith.”

“We really opened up our dialogue, which then continued into Episode III. But yeah, that scene was a big one,” he said.

The whole massacre sequence, followed by Christensen’s visible angst and grief over his actions, is clearly one of the most important in the entire saga, showing both Anakin’s tendency towards wrath and revenge as well as his conscience and doomed aspiration towards the light side of the Force. Now, we know that the scenes had a special creative and even personal significance for the films’ star, too.