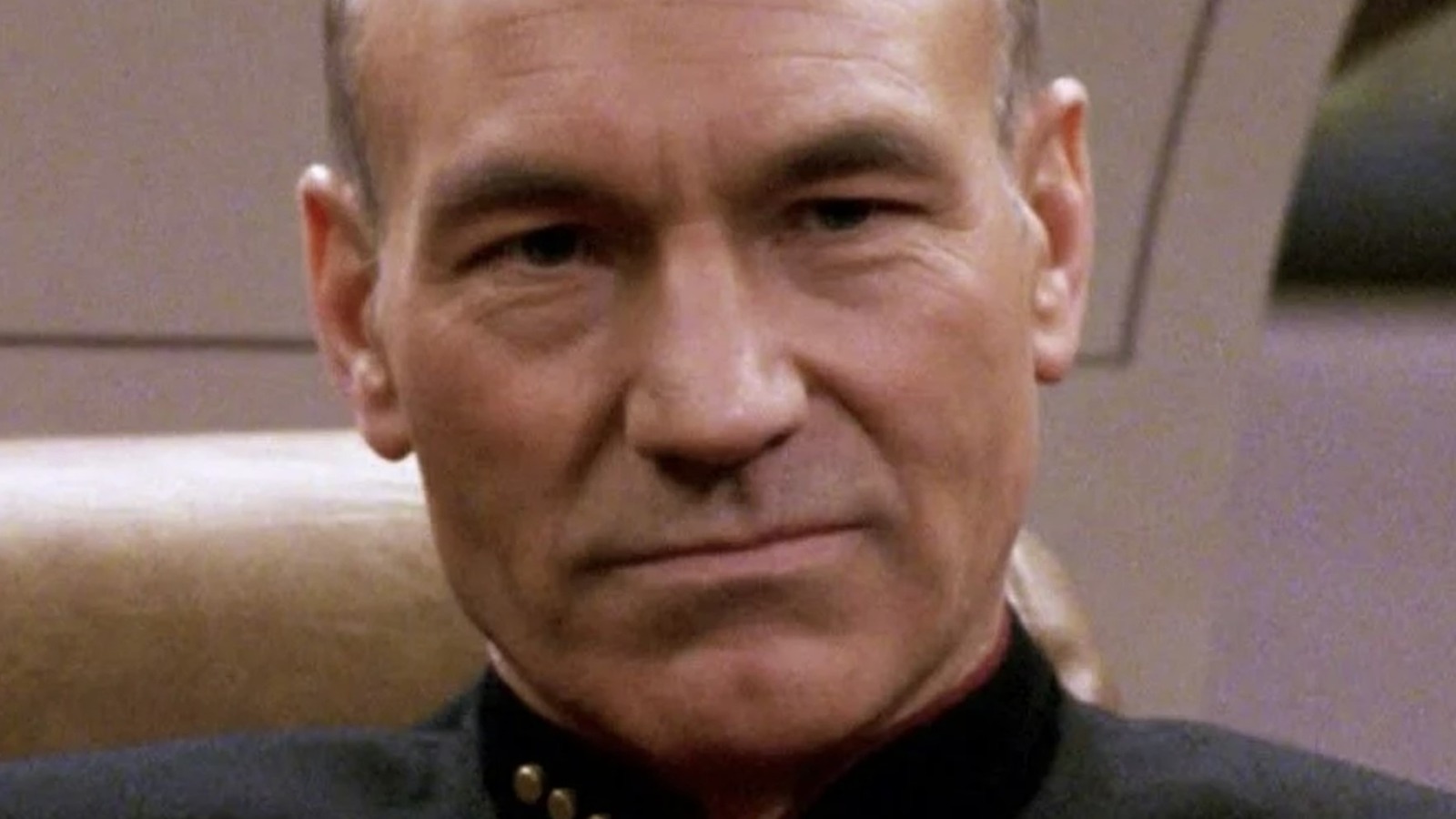 Best known for her role as Chrisjen Avasarala on the sci-fi series “The Expanse,” Aghdashloo, like Glenn Morshower, had a key recurring role on “24,” as well as a major, Emmy-winning turn in the HBO series “House of Saddam.” In 2006 she appeared in the third film in the “X-Men” series, “X-Men: The Last Stand,” as Dr. Kavita Rao, a genetic scientist who works at Worthington Labs. She helps develop the “mutant cure” at the heart of the film’s story. While some mutants see the serum as a blessing, others like Magneto and his followers view it as a way for humanity to wipe them out. In the film’s climax, Rao is killed by one of Magneto’s men, the mutant known as Quill, for her part in the cure’s creation.

In “Star Trek Beyond,” the third in the rebooted series of films for the franchise, Aghdashloo plays a high-ranking Starfleet flag officer, Commodore Paris, who commands the starbase Yorktown. In the film, Captain Kirk reports to Paris at the starbase and submits an application for an open Vice Admiral position. While he’s there a crisis erupts, and he volunteers to take the Enterprise on a rescue mission. Following the crew’s battle with the villainous Krall, Kirk again meets with Paris, who says his promotion is all but secured given how he just saved the entire Federation. Instead, Kirk informs her he wishes to remain captain, not yet ready to say goodbye to his days commanding the Enterprise.