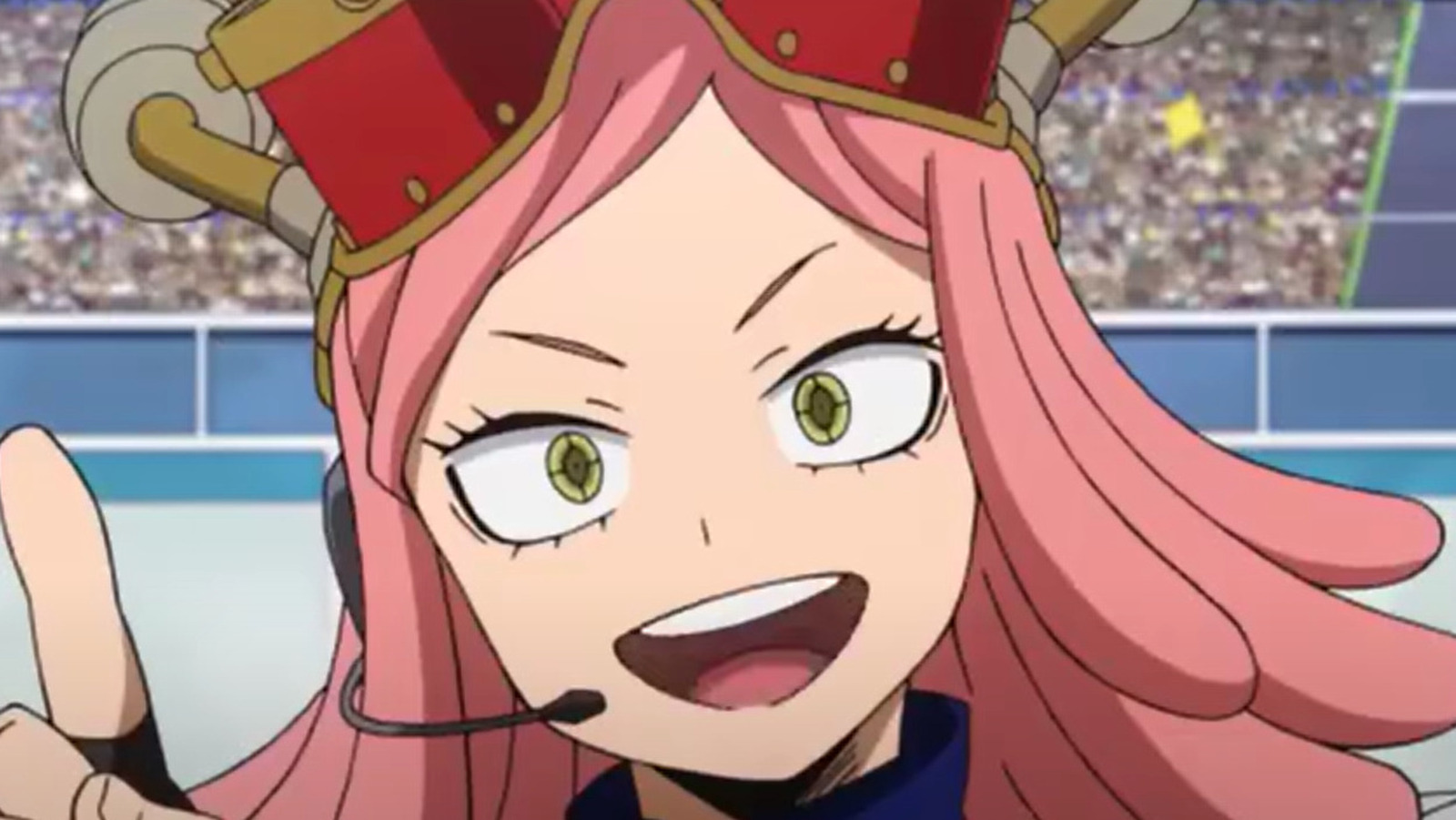 In the “My Hero Academia” subreddit, u/blackxxkat posted a set of pictures with the caption, “Hear me out … Hatsume, and Entrapta from She-Ra, are pretty much the same person.” Many other Redditors agreed with the original poster’s observation, with the OP replying, “They’d be best friends if they ever met each other lol” to someone who wrote that they noticed the same thing.

Entrapta is the Princess of Dryl, one of the Non-Elemental Princesses of Etheria, and an on-again/off-again member of the Rebellion against the Horde. In layman’s terms, she’s a princess of a fantasy world that’s being invaded by bad guys, and depending on the day, she likes to fight the aforementioned bad guys, despite how she is considered a villain herself.

Based on their appearances alone, the similarities are obvious. Both are small in stature with long, pinkish hair, although Entrapta’s is far longer and obeys her every whim like a cutesy Doc Ock. They both have a unique taste in eyewear, as well. More importantly, they’re both inventors who struggle to fit in with their peers due to a lack of what is considered to be standard social decorum. Both Hatsume and Entrapta desperately want their inventions to help their friends, even if they don’t always work, and both are often treated like walking kegs of gunpowder (to be fair, Hatsume kind of is one), which neither of them truly deserve.