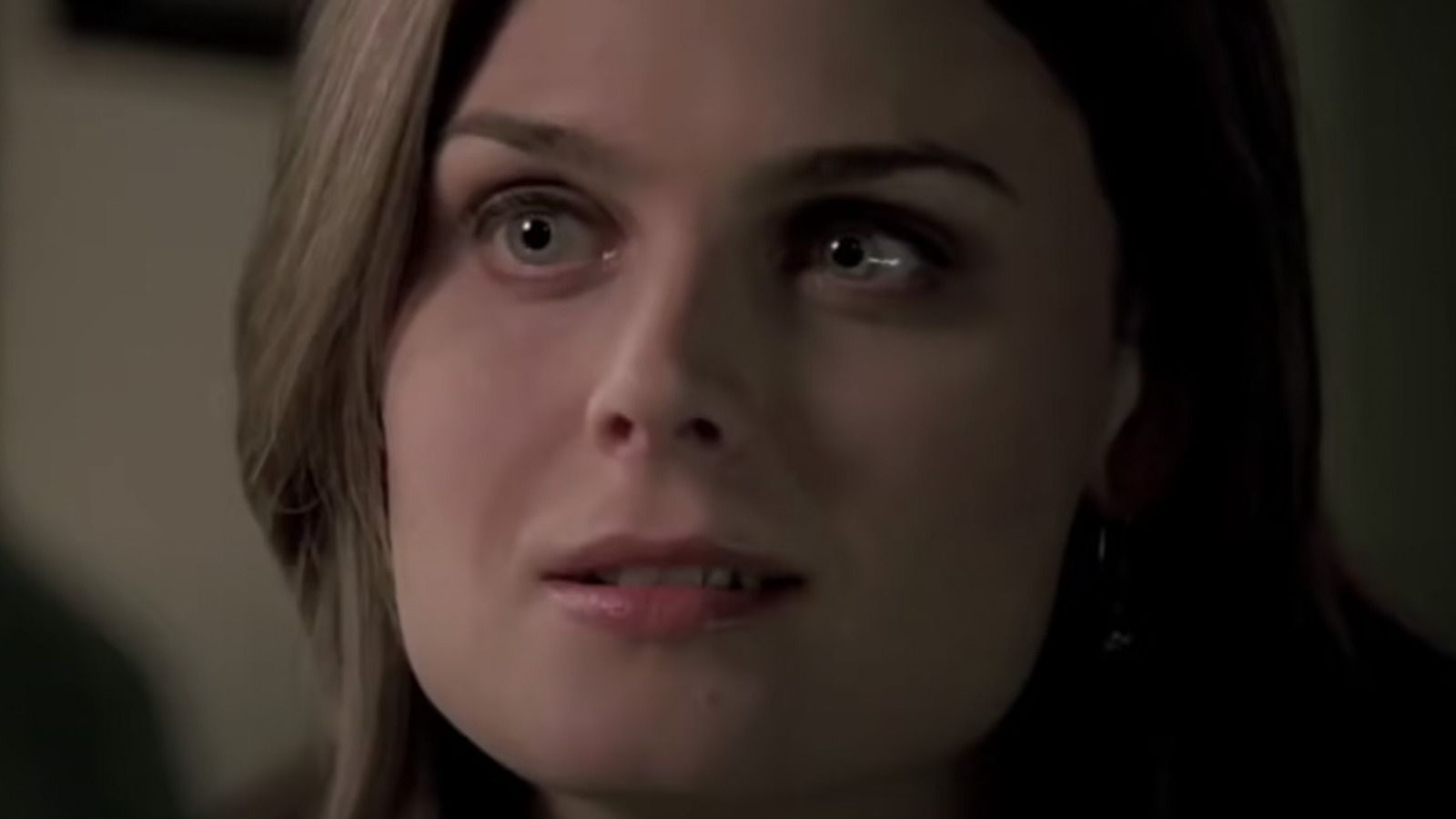 Vincent Nigel Murray (Ryan Cartwright), the socially awkward British intern, was shot to death by Booth’s enemy and sniper Broadsky in Season 6. His sudden death left fans devastated, especially since his character had much scope to develop. An intern on a rotating schedule, Vincent only appeared in a few episodes. Despite that, his quirky fun facts and boyish voice made an impact on the audience. What makes his death a bigger travesty is the trigger behind it. While trying to catch Broadsky, Vincent picks up a burner phone rigged by the sniper to target Booth.

Many fans expressed disappointment in how Vincent was killed off. u/barberm364 wrote, “His death destroys me every single time i watch it, ugly crying and everything!” Fans also pointed to the moments right after Vincent was shot, when he lay dying in Brennan’s lap, saying, “I don’t want to leave.” u/Albowonderer shared, “His final words are what makes it difficult for me, and the fact that it wasn’t meant to be him. He also seemed the most ‘innocent’ out of the interns- innocent maybe isn’t the right word maybe most pure? He showed his insecurities and downfalls and his way of overcoming them.”

Vincent’s death was also a big enough trigger to finally get Brennan and Booth together after what seemed to be an indefinite wait. All these things make his passing one of the biggest and most devastating deaths on the show.