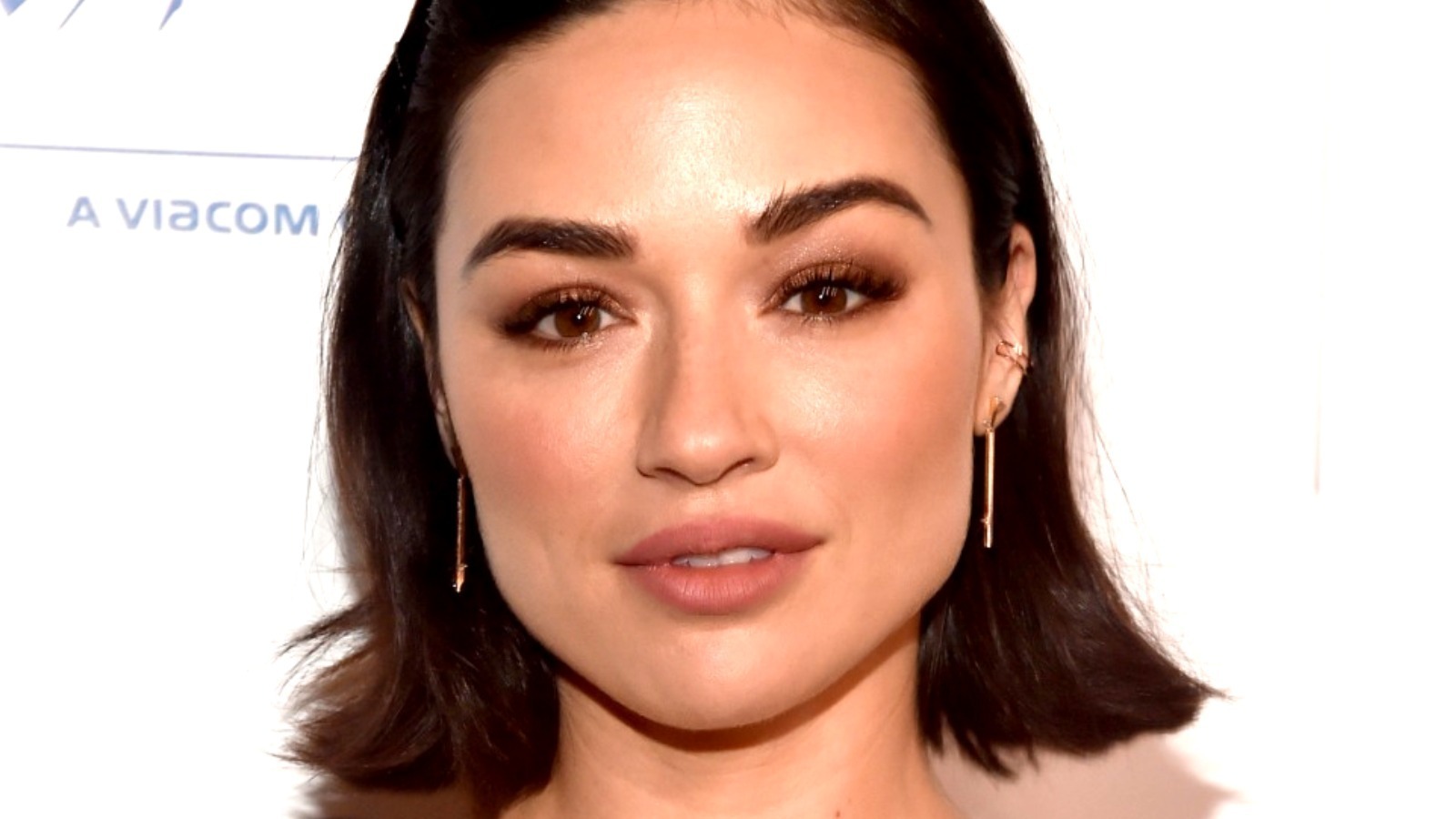 Crystal Reed left “Teen Wolf” following Allison’s heartbreaking death at the hands of some Japanese Oni warrior spirits in Season 3. It was a shocking moment, to say the least, but it might not have happened if Reed had wanted to stick around. However, the performer felt that she’d accomplished everything she could have while playing Allison and decided to leave “Teen Wolf” to pursue other projects. “Creatively, there were things I wanted to do differently,” she told Entertainment Weekly. “I wanted to explore other avenues of film and TV. I wanted to jump into different characters… So I went to Jeff [Davis] and talked about it, and he said, ‘We’ll write you a great ending.'”

That said, the decision to leave “Teen Wolf” wasn’t an easy one for Reed. She enjoyed playing Allison and developed a bond with the character. Understandably, it took a while for her to get used to life after the MTV series. “It’s so hard for me to let go of [Allison],” Reed added. “I went into, like, a week of mourning because a part of me left with a part of her. She’ll always be there with me. I’m so proud of her. I don’t think I would have been so upset that she died if she wasn’t so special to me. But she really was. It’s so sad. I don’t know what to say. I definitely feel it too. I feel it.”