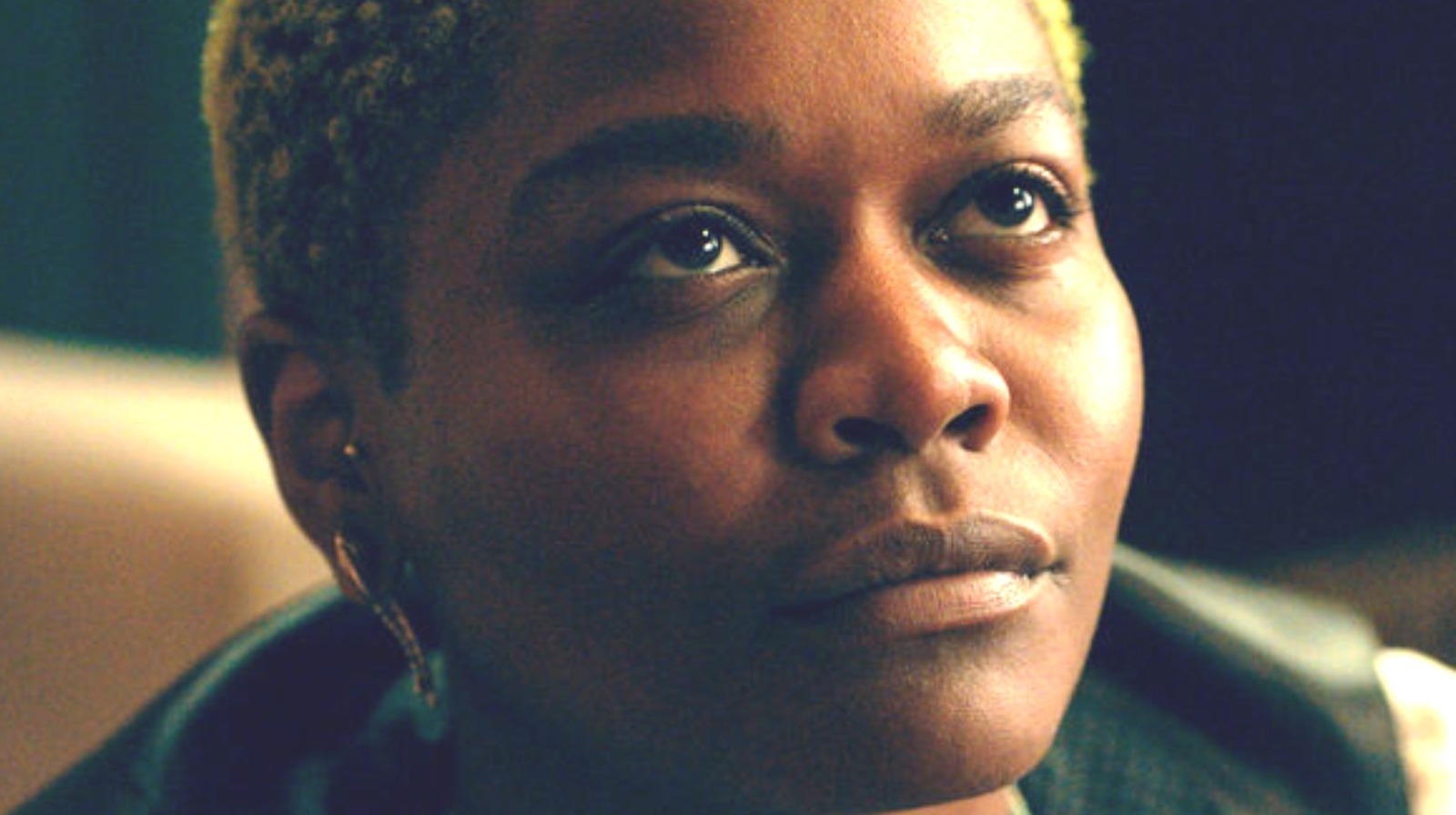 In a recent interview with The Hollywood Reporter, writer and director Stephen Dunn recalls how he became the creative force behind the “Queer as Folk” reboot. “The Showtime rights to Queer as Folk had expired and they reverted back to Russell [Davies]. I was in the U.K. and hopped on a train, set up a meeting and pitched Russell my take.” That take on the new show, as presented by Dunn, included the narrative foundation of building the series around an incident similar to the tragic 2016 mass shooting that killed 49 people at the gay nightclub Pulse in Orlando, Florida.

“I knew what it was going to be about,” Dunn added, saying, “I knew the story. I knew the premise. I knew I wanted it to be about a community rebuilding after a Pulse night club-like tragedy.” Dunn then went on to say that his anchoring premise for the series immediately met with Davies’ approval. ” He loved the concept and the energy that I brought to it and felt like this had the potential to expand on the legacy of this series.”

So, while the new “Queer as Folk” is certainly cause for celebration, it’s also a moment to reflect on the appalling act of all-too-real violence that played a key role in the show’s reboot.