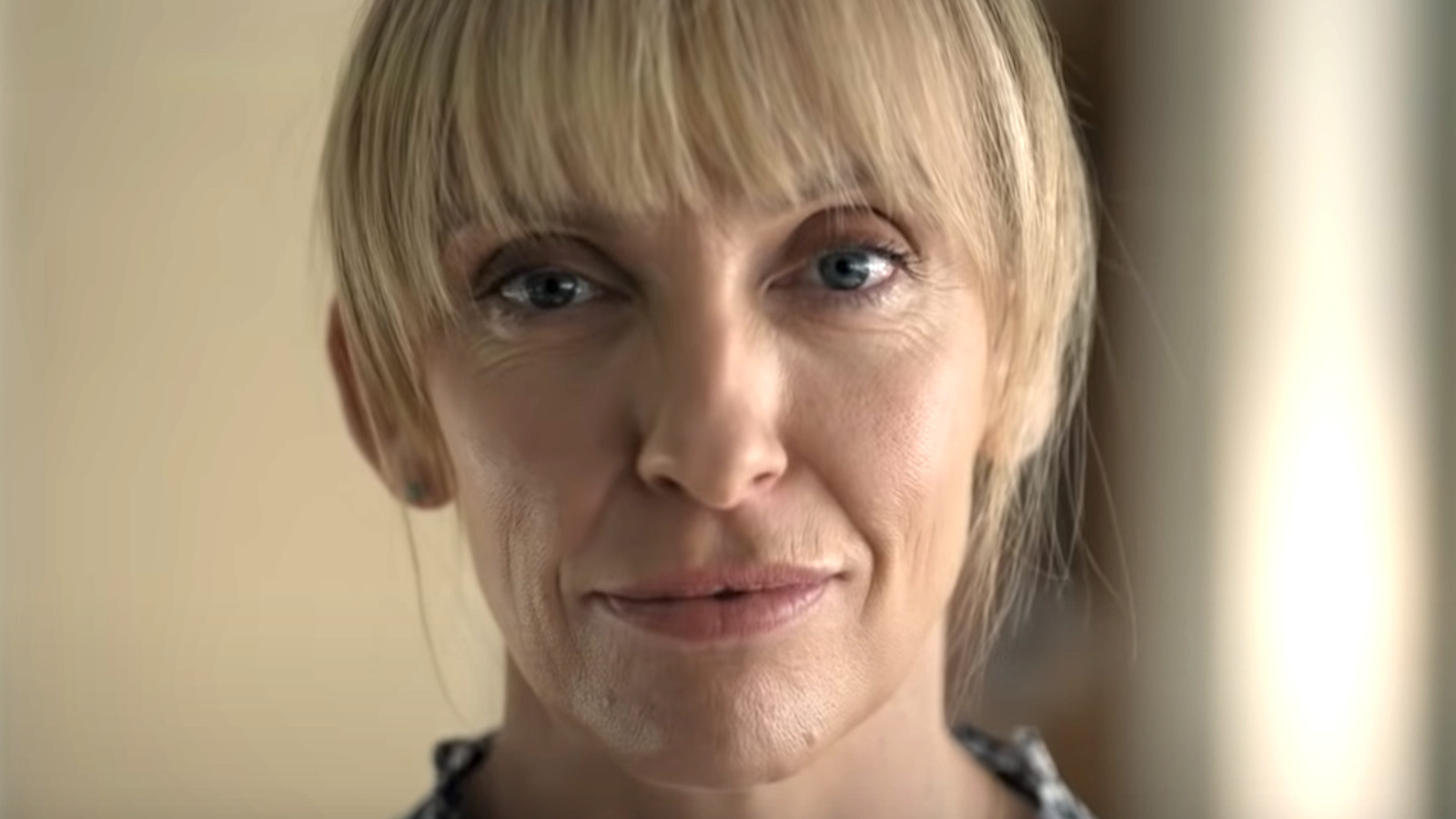 Gil Birmingham stars in “Pieces of Her” as Charlie Bass, the Witness Protection Program handler assigned to monitor and watch over Toni Collette’s Laura. Charlie is one of the show’s more notable supporting characters, and Birmingham brings his usual, magnetic screen presence to the Netflix series whenever he shows up in it. However, “Yellowstone” fans may be a bit distracted by Birmingham’s presence in “Pieces of Her.”

That’s because Birmingham also stars in “Yellowstone” as Chief Thomas Rainwater. Introduced in the show’s pilot episode, Rainwater is the chief of the Broken Rock Indian Reservation and he has repeatedly butted heads with John Dutton (Kevin Costner) over the course of the series’ first four seasons. Rainwater’s desire to take control of the Yellowstone ranch has made him one of John’s biggest rivals on “Yellowstone,” though, the pair have also teamed up to combat mutual threats on certain occasions.

Outside of his work on “Yellowstone,” Birmingham has also appeared on a number of other high-profile TV shows, including “Under the Banner of Heaven,” “Unbreakable Kimmy Schmidt,” “House of Cards,” and “Siren” (via IMDb). He also had notable supporting roles in “Hell or High Water” and “Wind River,” both of which were written by “Yellowstone” creator Taylor Sheridan.