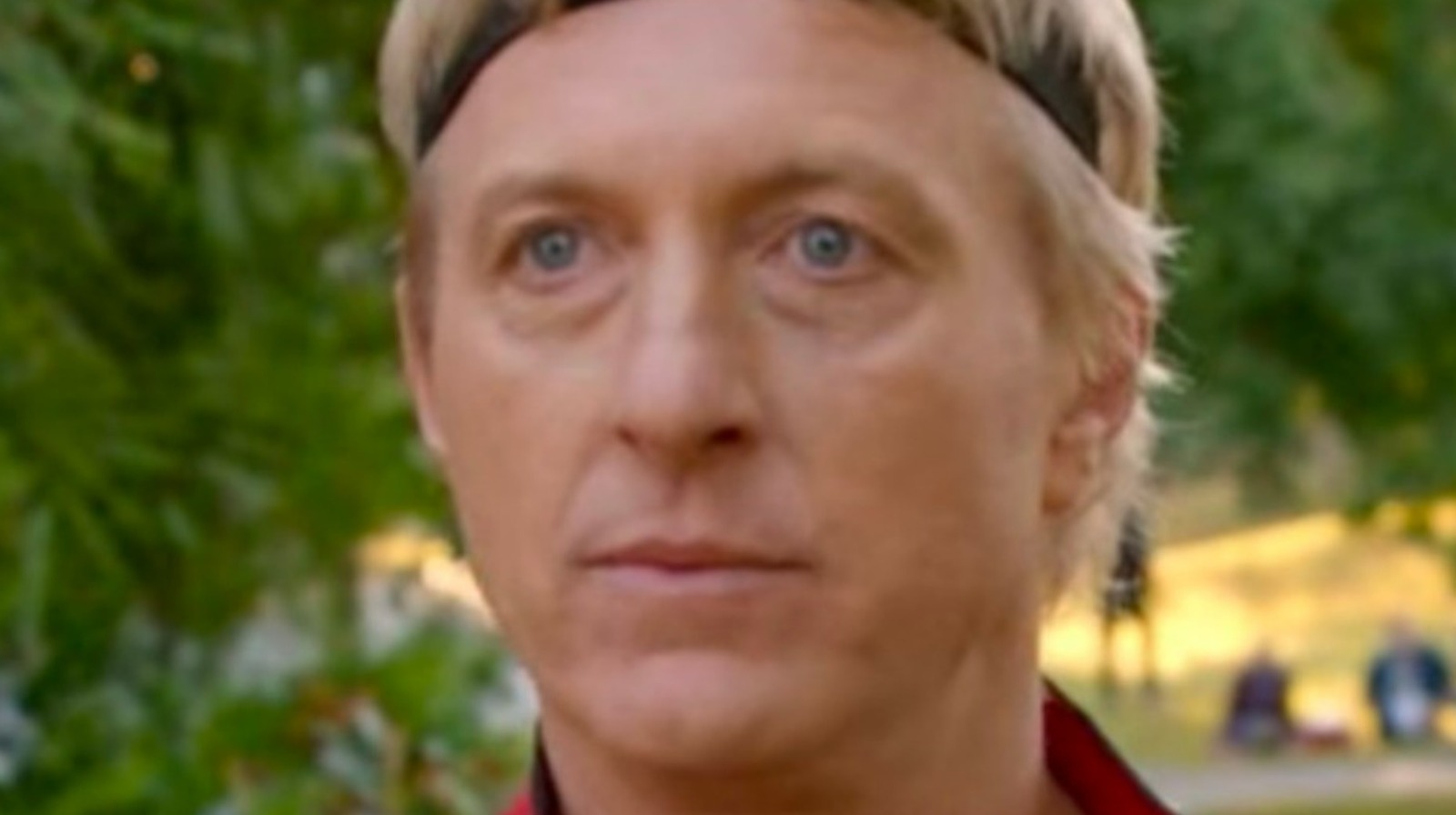 As pointed out in a Reddit thread from May of 2022, the past four “Cobra Kai” season finales have kept an interesting pattern going. Season 1 and Season 3 both end on cliffhangers, while Season 2 and Season 4 conclude with antagonists getting the last laugh. Naturally, this observation led to a discussion in the comment section below, where fans of the series debated whether or not this was merely a coincidence and if the impending Season 5 will keep the tradition going. Meanwhile, some questioned just how long the show should continue in the first place.

Speculation raged in the thread over how much longer “Cobra Kai” can sustain itself before the quality takes a significant dip or the narrative is spread too thin. According to its creators, Hayden Schlossberg, Jon Hurwitz, and Josh Heald, we won’t have to worry about such problems. In an interview with Collider, Heald notes that he and his companions have taken an organic approach to storytelling, which has kept the story strong and alive. At the same time, they’re not throwing caution to the wind. They do have a finish line in mind.

“We still have an endgame plan. We’re still writing beyond Season 5,” he said, hinting that “Cobra Kai” could extend for more seasons than have been announced to date. Should that be the case, we’ll have to keep an eye on those season finales to see if the pattern sticks around in the years to come.