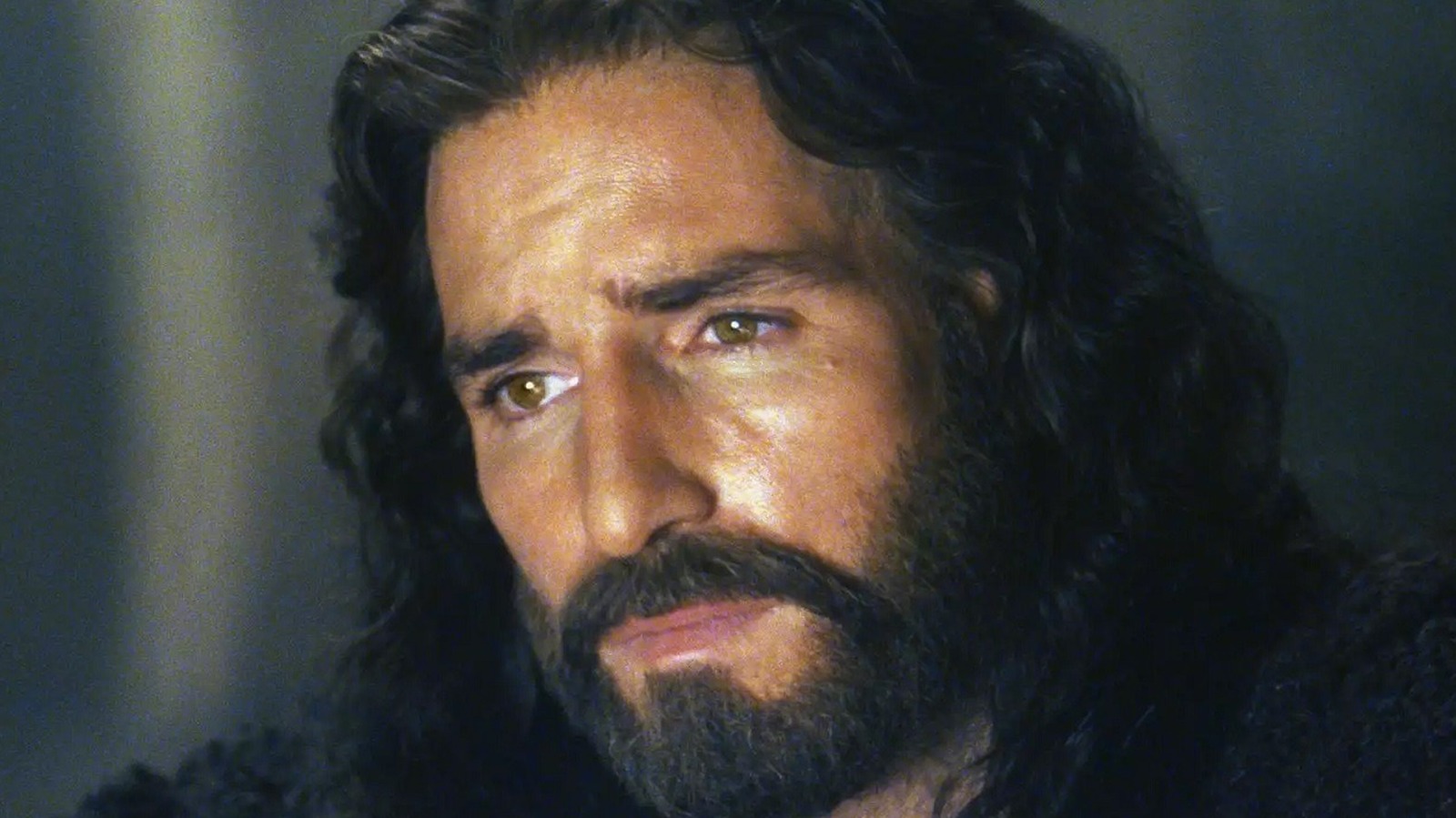 Speaking of the same scene, at the end of the confrontation between Jesus and Judas under the bridge, Iscariot is confronted by a demon, which sets off a chain of events throughout the rest of his time on screen. It’s in his next few scenes that the former disciple is tormented by demons everywhere, first by a single frightening demon then by demonic children, before dying by suicide. These evil spirits are clear representations of Judas’ own grief, fear, and remorse, but ultimately the former disciple never repents of his actions, instead succumbing to his own inner demons.

While the Bible never says that Judas Iscariot was tormented by demons following his betrayal of Christ, it doesn’t seem like too much of a stretch. In fact, there’s actually biblical precedent for it given that scripture says Satan himself entered Judas before he betrayed his former rabbi (Luke 22:3 and John 13:27). It also says that Satan’s ultimate goal is to “steal, kill, and destroy,” (John 10:10) and this all falls within those parameters. Though “The Passion of the Christ” obviously uses some artistic license to expand on Judas Iscariot’s story, it’s not altogether far-fetched.